Strengthening my connection with Nature through water

In my last blog I was having trouble with my new raft camping/floating hide idea and thanks to some old bits of heavy metal I have made some achors so I can lower into the water to keep each side of my raft into the mud so I wont float off in the night and now that I have a 2 door tent that I can access the front, back and sides of the tent for emergencys and mooring up in wild spots. With my raft ready to go for wild camps I have decided to use more over the winter more as theres more darkness, clearer skys and the countryside comes more alive under a winter sky on land and in water. 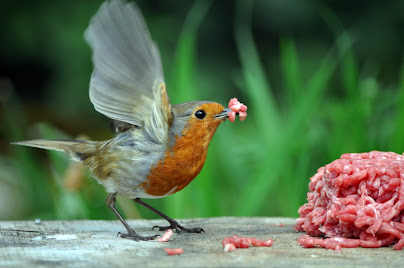 My only issue was that I may have to insulate abit more with a thicker sleeping bag and tent carpet to as the problem with camping on water is your losing heat from above as well as below but I'll get more into that another time. One of the things I decided I wanted to do more of was spend more time in water wild swimming or wild dipping if its especially cold and this year I have just done that from rivers, lakes and the sea. 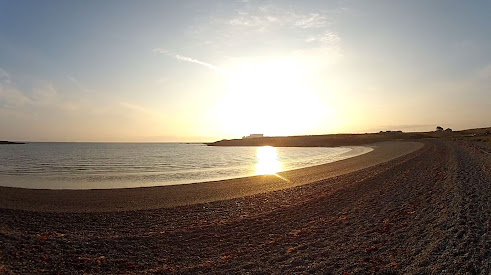 It was so refreshing and life affirming to see Swans swimming by while in the water under the water through huge shoals of sand eels in clear blue seas that you would not believe was in the UK. 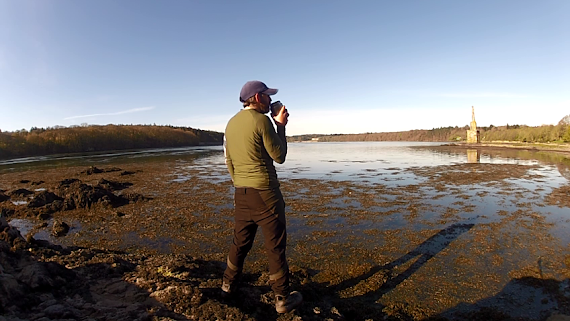 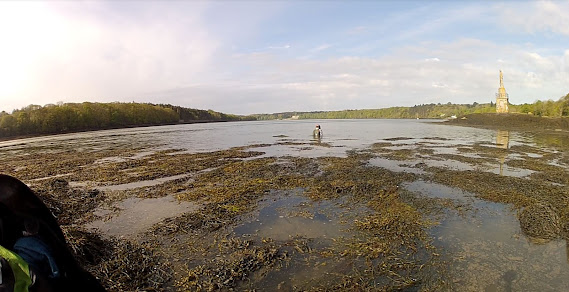 Paddle boarding the river always ended with a dip in more secluded locations to cool down my body after being out on some really hot days watching large Barbel speeding about on the gravel river bed. 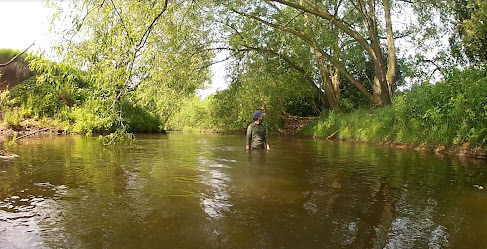 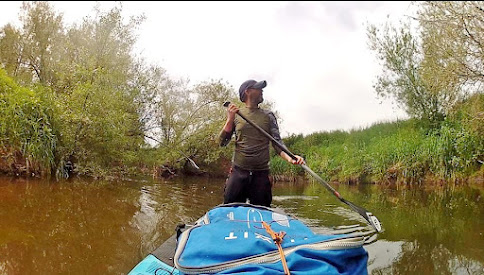 Under the water the Minnows seem to be in good number meaning healthy river providing food for the abundant Kingfishers that have done well from low rainfall meaning barely any floods in the breeding season. One thing I did notice was the Minnows seem to have developed the same appetite as the skin-nibbling, toothless carp that to be used in fish based pedicures which got banned to due health issues. 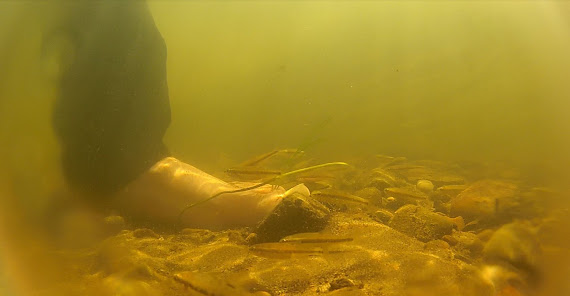 I have just received a couple of books to read & review which I'll post soon and as I have a long weekend off every month till February 2022 will mean I can get out and reconnect with the thing I love for the next 4 months so I'll be posting more when I get the chance to. The one thing that never changes for me is the feeling of being outdoors wearing my comfy outdoors clothing heading off camping with everything I need to survive in one back pack by the coast.
Thanks for reading

Stay wild and be free