After alot of planning over the past 6 months we had our location the cameras and safety gear plus a route down where we could down a bay without disturbing the Seals on the beach below in a small enclosed bay surrounded by rocky cliffs. On the first day there was about 30-40 Seals including pups which we observed from the top to figure out if our plan would work and the route we had chosen for early the next morning. 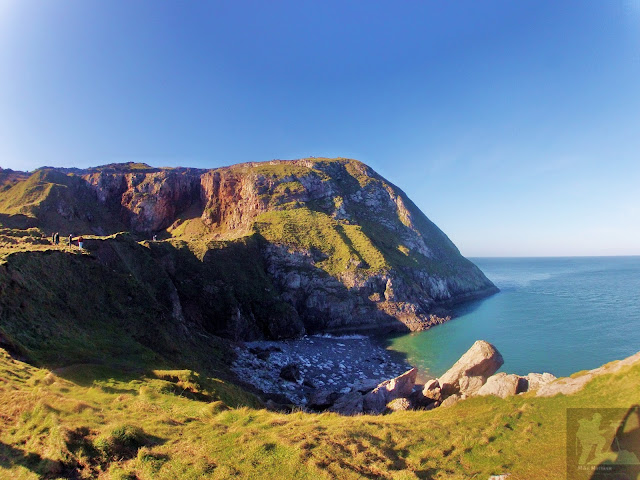 Too older ladys tried get down to the bay to put some flowers in the sea and I was amazed to see them try and go down even if it meant disturbing the Seals but luckily they slipped around abit so gave up and the Seals had there peace, I will be posting more about how the Seals reacts and why its important that if you don't know what your doing then stay well away from them. 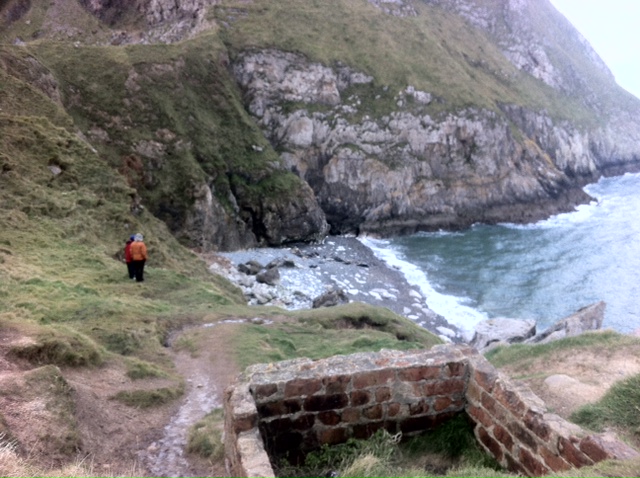 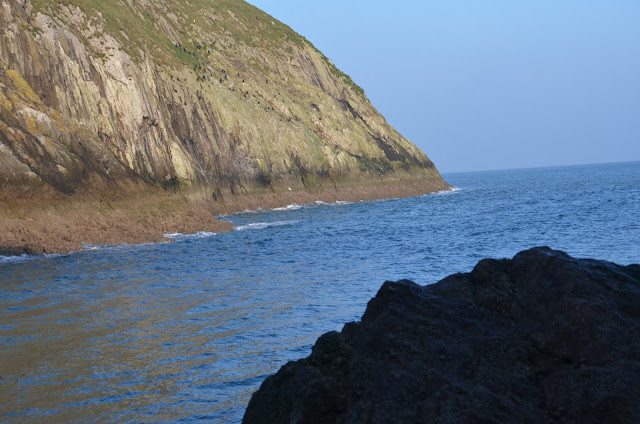 It was tough climbing down in the dark but had we had special boots and lots of layers so it was easier to slide down get into place before sunrise. I wont reveal the exact path we took but it succeeded and gave us a great view over the colony plus taking any scent over there heads keeping us hidden allowing for some amazing views. 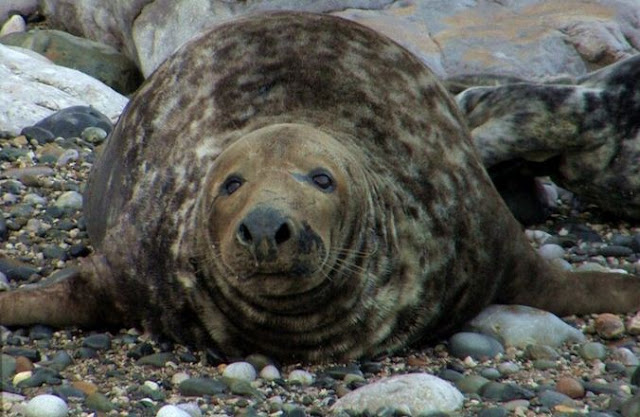 While filming the Seals on the beach the tide cane in but our chosen position allowed for safety and we stayed just above the tide line and as soon as it came in 6 chubby little pups came out from a small cave on the beach with such energy and excitement which began there play time. Some stayed on the beach and annoyed the adults, some played in the surf rolling and tumbling with each other but what followed is one of my best wild encounters of my life.
A few metres away from us between some rocks were a few small pools leading to the sea and into a now submerged cave by the high tide and suddenly up popped a dare I say cute Seal pup which came right to us looked up onto the rocks and then swam off and more did the same. I just wish i had a underwater camera with me to put into the submerged cave. 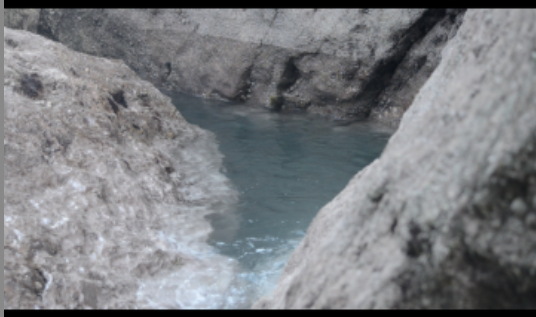 My what big black eyes you have 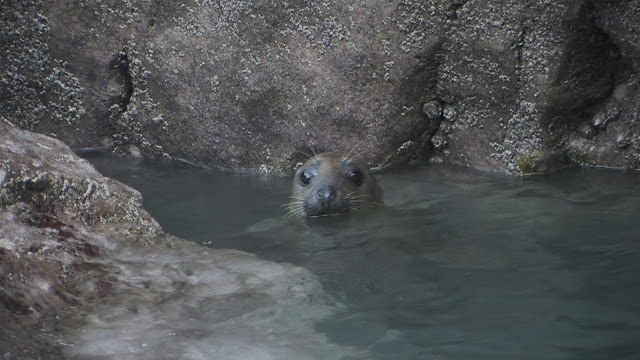 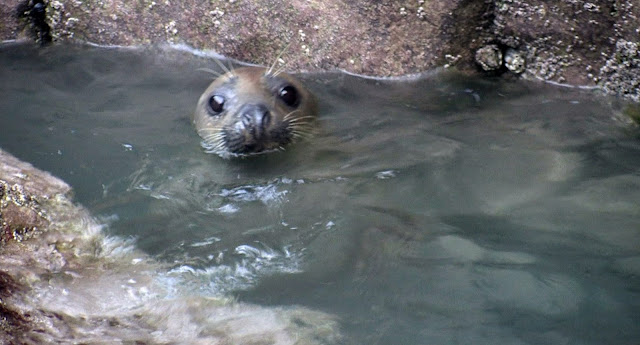 Here's abit of footage as I was surprised it's abit out of focus but as I filmed it on my D7000 it show the encounter and the curiosity of these bundles of energy especially being so close.

In April I may get another chance of filming them underwater if there still around the bay or in one of the larger more protected areas of this part of the coast.