Summer is nearly here for me well my summer weeks off are just around the courner but at my paid job my hours have been slightly reversed for a couple of weeks from mornings to nights. This change of working hours has enabled me to get out more in the mornings. 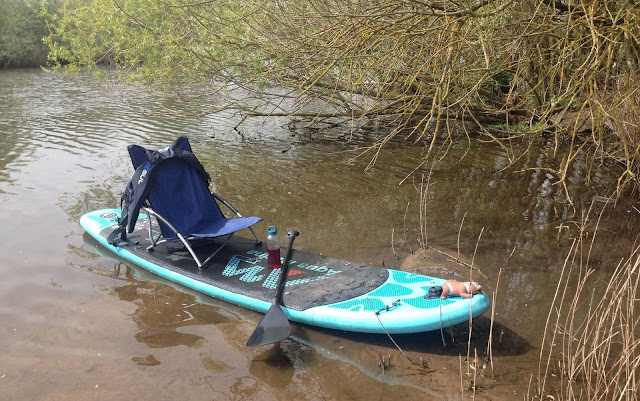 One morning I decided to headed to the river and I love to kayak/Paddleboard depending on my energy levels and what the rivers condition is dictates the craft I use. On this day I used my paddle board with no chair to save on carrying to much weight basically the set up above without chair.
On my way down river I spotted many Grebe nests and on branches next to them were Black backed gulls waiting for there chance to feast on the eggs which looked like it had happened as there were a few failed nests including a few flooded out. As I approached the bank where I pack up I heard that sea side sound I only normally hear on the coast in the summer and only noticed when I was right next to them, I jus wish I had my DSLR to photograph them well maybe sometime soon.
Common Terns pair on the river weaver 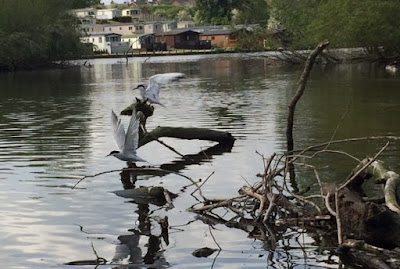 After doing a test night shift I finished at 6.30am and after 10 hours work I decided not to waste my day sleeping and headed off up into the Macclesfield hills to get some fresh air. 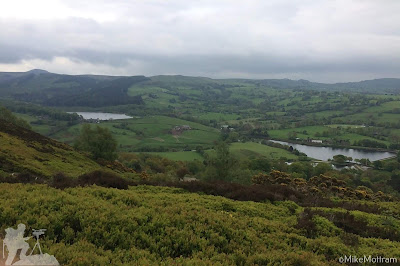 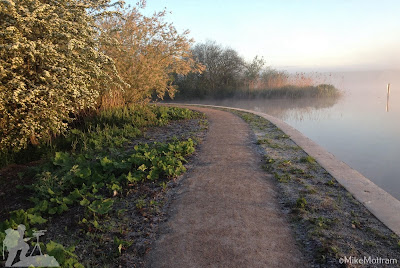 On my bank holiday walk to work I found a culvert by the canal where I could rest as its about 5 miles from home and on this day I found some Otter spraint which I've not found there before. 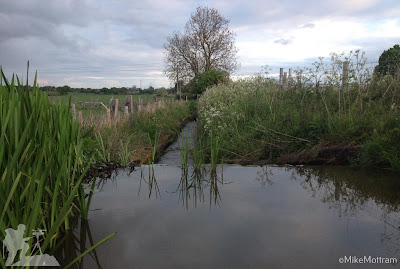 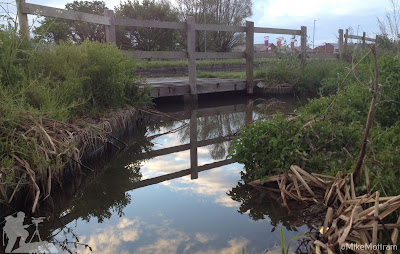 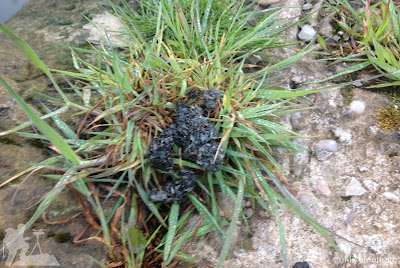 A few photographs from my brother at Ryan Mottrams wildlife as he has had a few encounters himself one being one of his friend has a swan nest in there garden every year and the owner has a bench nearby to there nest so mybrothergot some wonderful photographs of them hatching.
One of my favourites 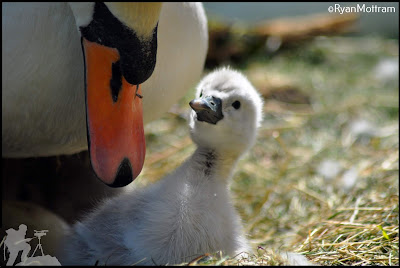 Wild in his friends garden he alsospotted this escapee an Australian ringneck feeding in his seed feeding table. Not a clue where its come from maybe Chester Zoo and my brother is currently looking for the owners. 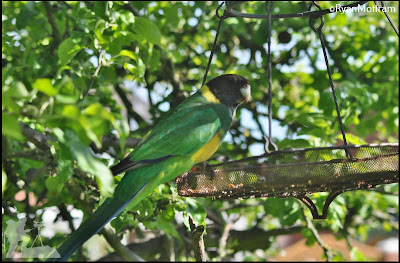 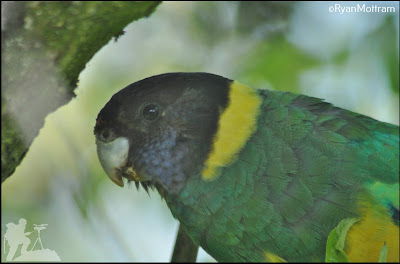