Mute Swan's on my local patch 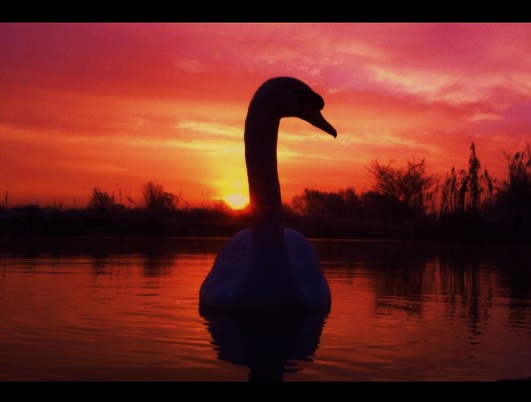 And what a beauty she is shadowed by the glowing winter sunrise which was amazing to film and she is a poser like her older mate who is about 8 years old now. So after thinking about there name's I have decided to go with Flash(Male) and Snow(Female). Thanks to Eve at http://wildwatcher.blogspot.co.uk for the help with choosing there names. Hopefully the pair will stay together till April when they will begin nesting and hopefully have another 6 cygnets and if the story is anywhere near as amazing as in 2012.
I am sure capturing it will be a challenge and a joy.
Tomorrow I will  be posting about a special place on the canal where these two probably first met and begin there life bond with each other and after Flash losing his first Mate (Dawn) to an accident where she flew into power lines on the river about 500m away from the nest site.
So I will leave it at that till then and hopefully catch up with
3 of last years Cygnets which have now been ringed. 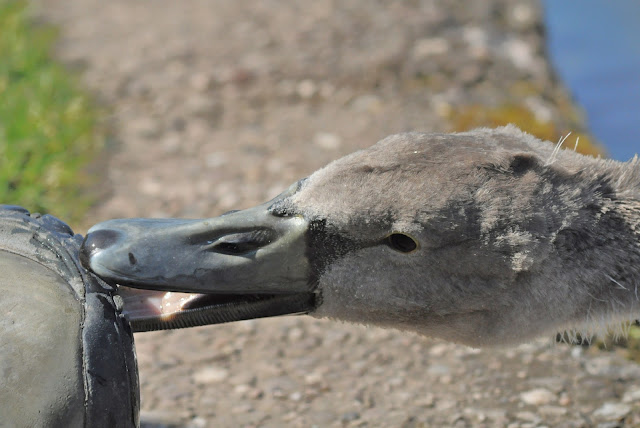