This weekend I had alot planned and as the weather looked perfect for our visit to Tatton park I decided on only taking my DSLR and leaving filming gear at home to cut down on weight due to the distance we have to walk to get to the deer. We got 2 buses from my home town to Knutsford Town centre and walked to the park and as the sky was blue and the sun was shining we could not wait to get there and get snapping. 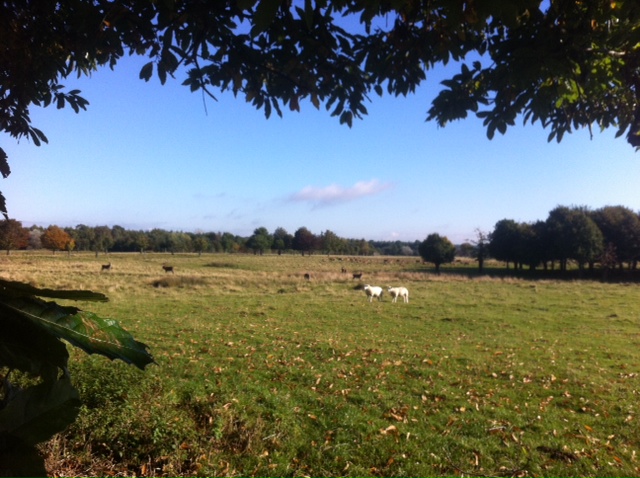 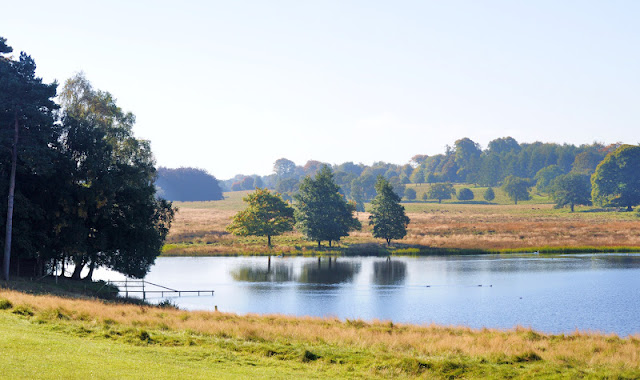 Everything looked so green and lush plus the parkland seemed quiet but the later it got the more wildlife photographers came out which upped the competition and it got quite annoying after a while that's why normally I don't go to any public wildlife areas on the weekend but for the rut that I have waited a year for I thought it was worth it and something that I could not dismiss. 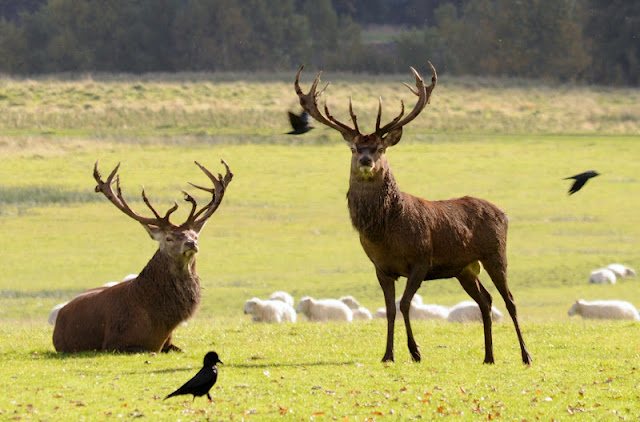 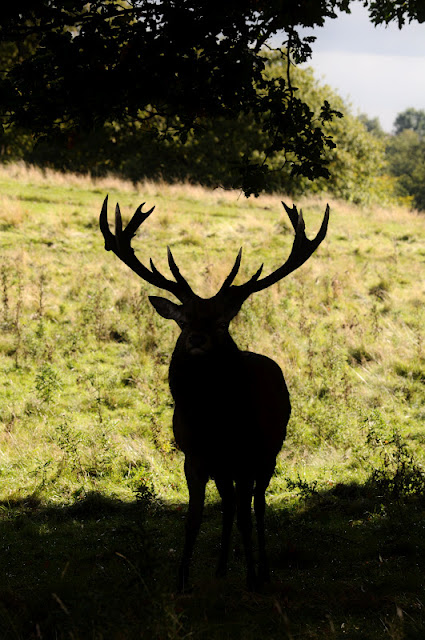 The Red Deer seemed abit quiet for my liking and I think the rut was just beginning as a few Stags held harems and others waited on the edges as the larger stags roared from a distance as if to make a challenge or issue a warning from afar. 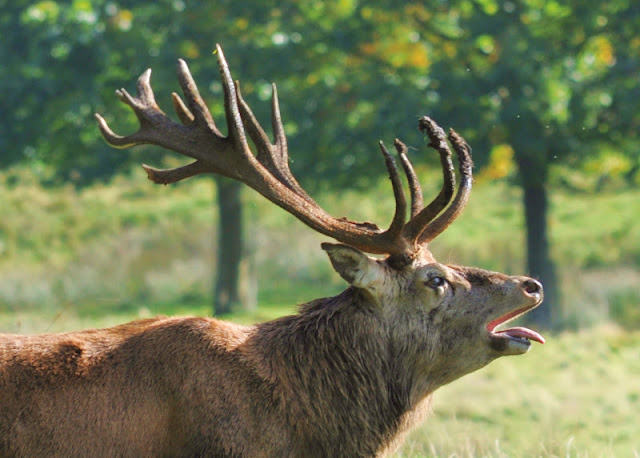 Some stags were just enjoying the sunny weather and resting in the long grass as if to be waiting for there time to challenge as the male stags lose alot of body mass due to defending there harem and therefore having no time to feed due to other stags nipping in when the dominant Stag's are distracted.
The Deer below was behind a fence so we were quite safe and I took the opportunity to get a photograph as the building behind looks like a castle so the perfect title for this is the Prince approaches as I think this individual is just reaching his best years and will be quite the stag in another year or so. 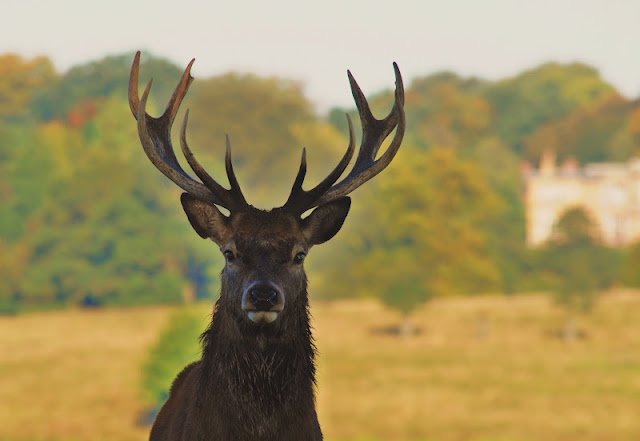 Some of the younger males which are called prickett's (pointed no branch antlers) were trying there luck with the doe's that still had fawns but sooner or later the groups of does will become part of a dominant stags harem and the prickett's will be chased away and until they grow to a size where they have a few branches on there antlers which takes a few years for them to have a shot at holding a harem of there own. 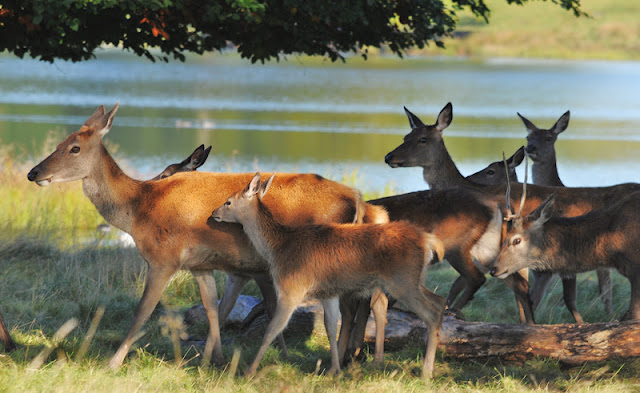 The Fallow Deer rut does not begin yet but they were very vocal and held small harems of there own but I will blog more about them in my next post due to the amount of photo's I took that morning. 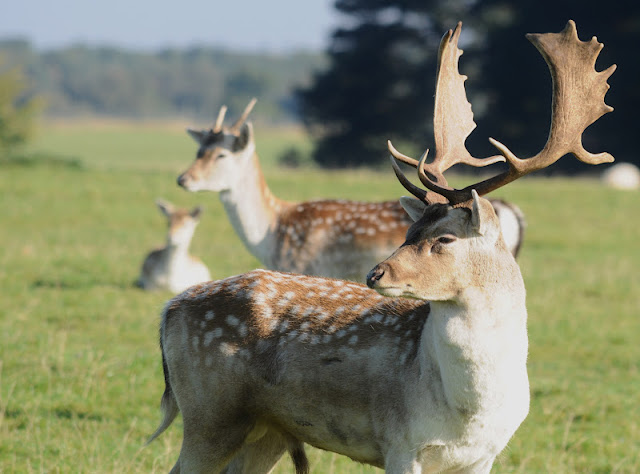 Here's a photograph clue about what I will be posting about next time. 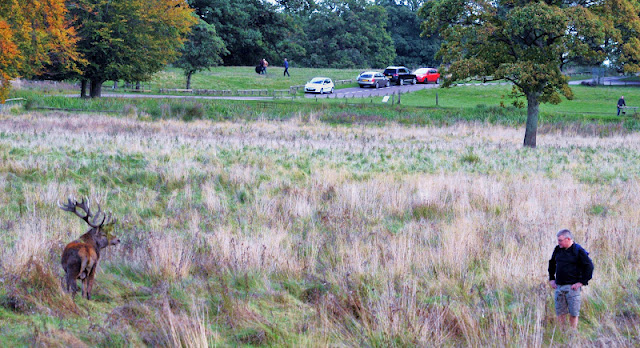