A visit to Chester Zoo

A few weeks ago I ended up going to Chester Zoo for my brothers birthday and it was a rather nice day and as I have not been since I was in Junior school over numerous years ago so I thought it was about time for a visit. I have often thought about going but then I changed my mind thinking it would be overcrowded after the zoo has been gaining more attention from its worldwide shown TV programme on channel four and National Geographic. I need not have worried it was busy at Opening at 10am but got quieter at midday which was just perfect as we left to catch the bus home about 2pm. I was quite surprised to see people using 600mm lenses in the free-roaming bird areas not sure if I think that's right but who am I to judge. All we took was a 300mm Nikon D7000 which was just to document the day and photograph some of our favourites.
Comodo Dragon 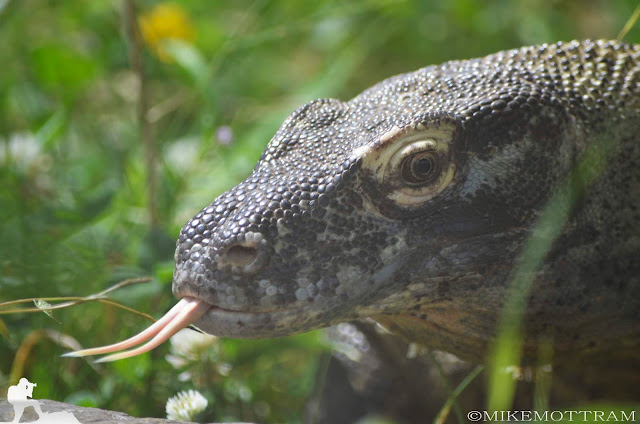 We saw most of the animals if not for a quick view but hopefully, we will be returning soon as my brother bought an Annual pass which seems good value but as I am not a big fan of crowds I won't be going as often. I'll probably be spending my time in the wildlife garden area as it's free which is a big tick from me.
Here are a few of my favourite photographs that I or my brother took 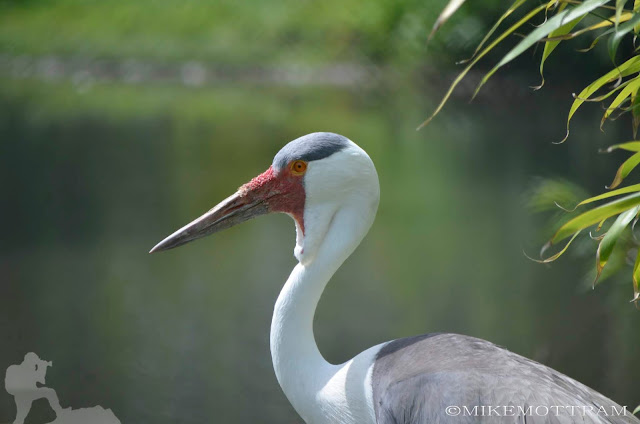 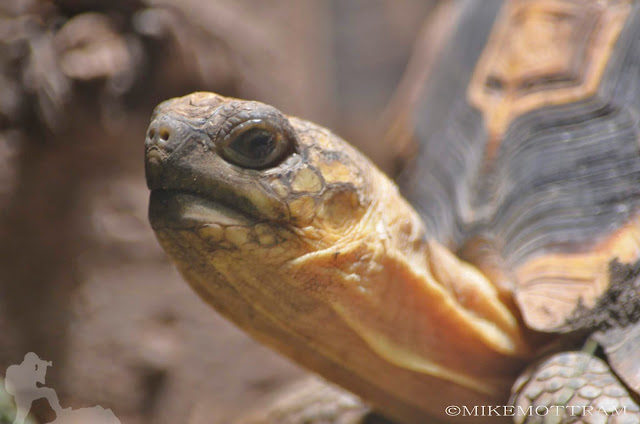 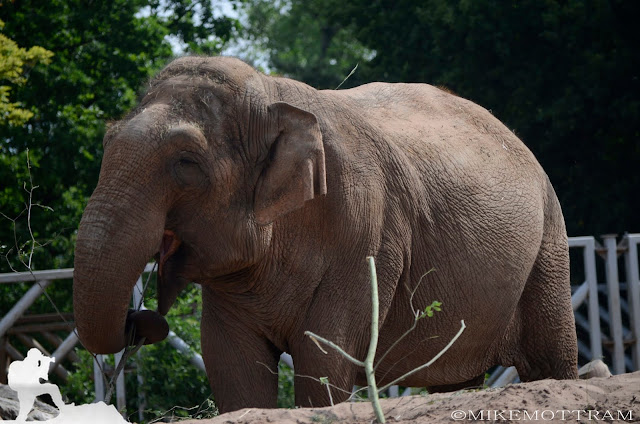 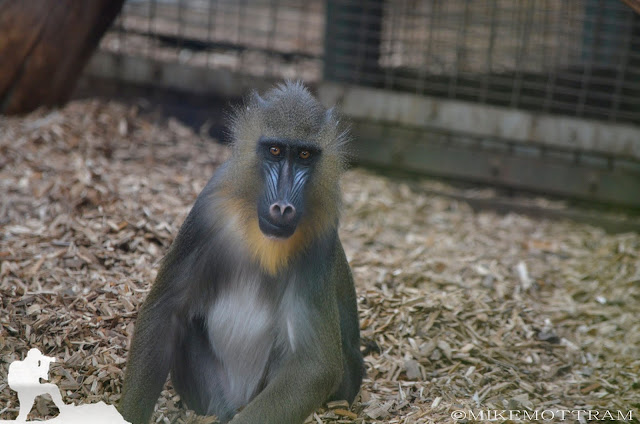 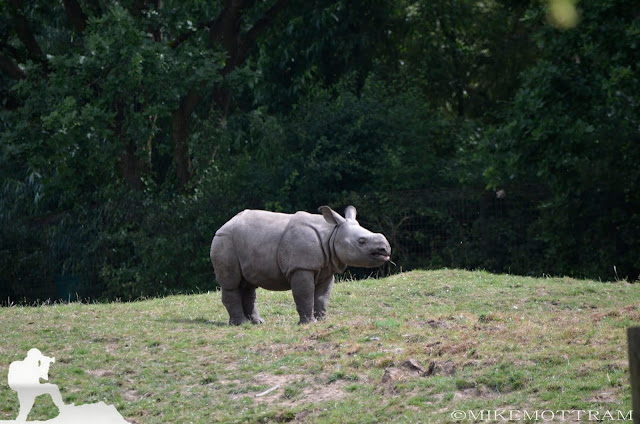 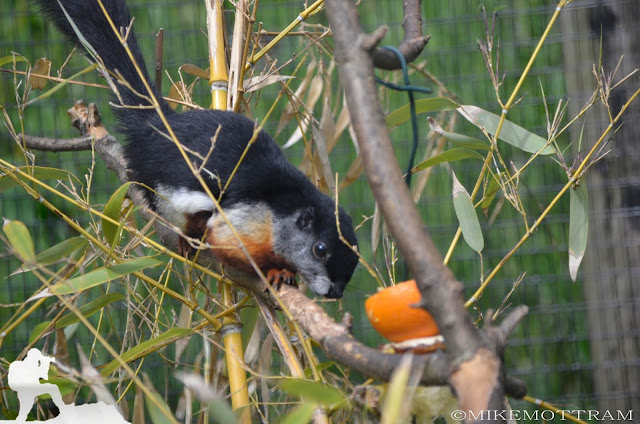 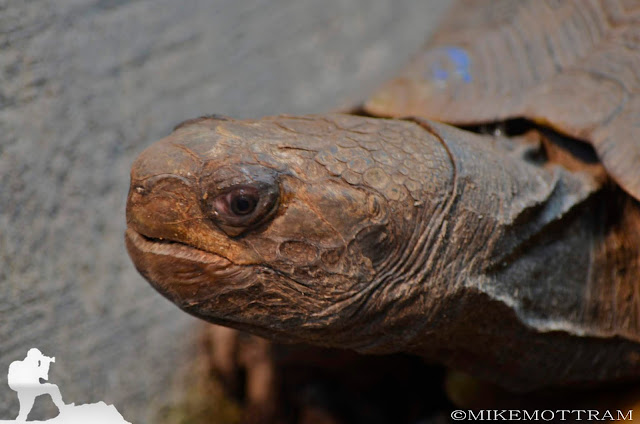 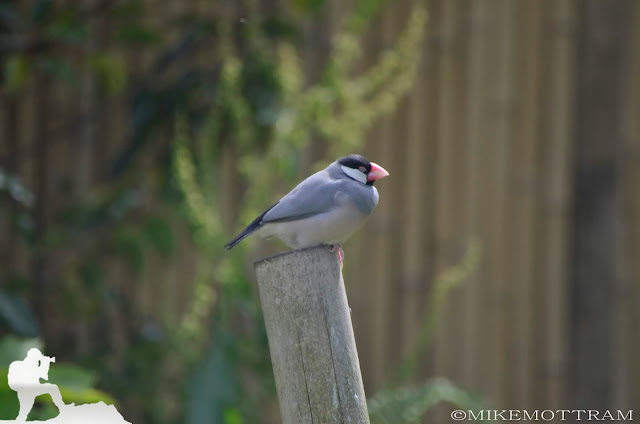 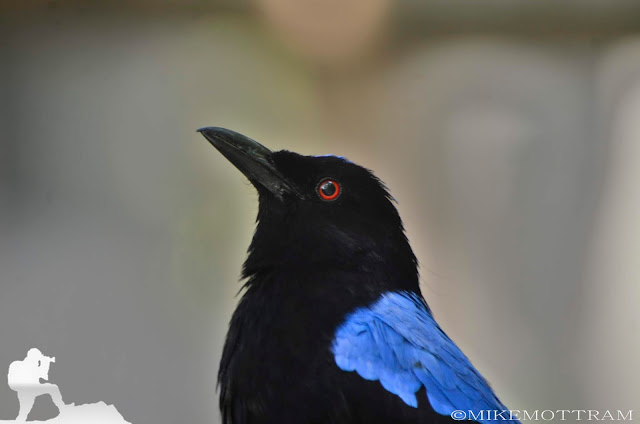 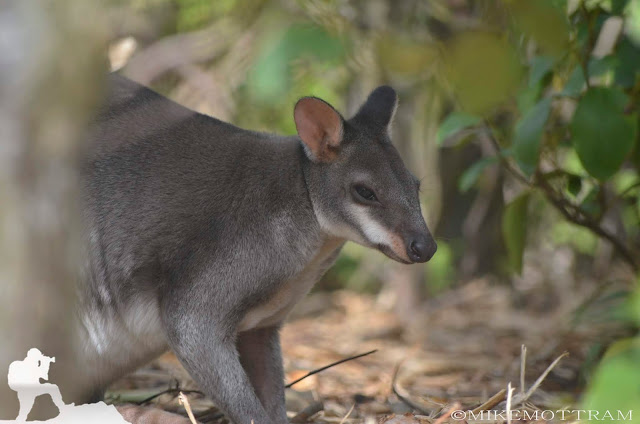 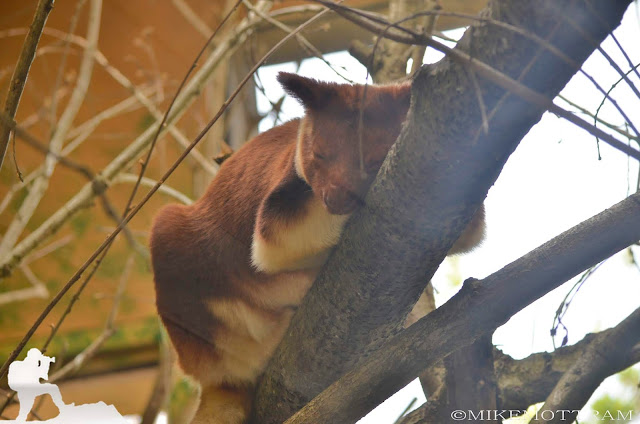 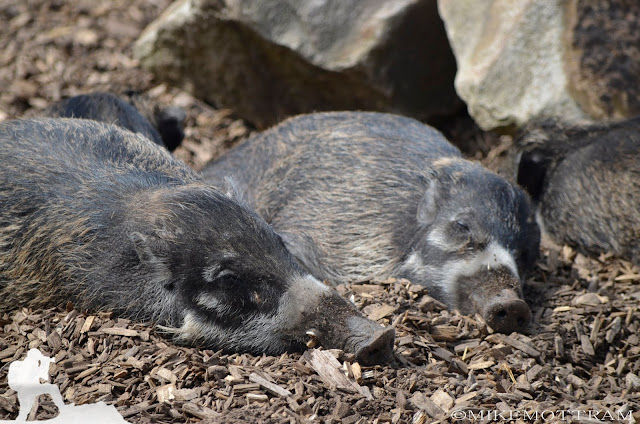 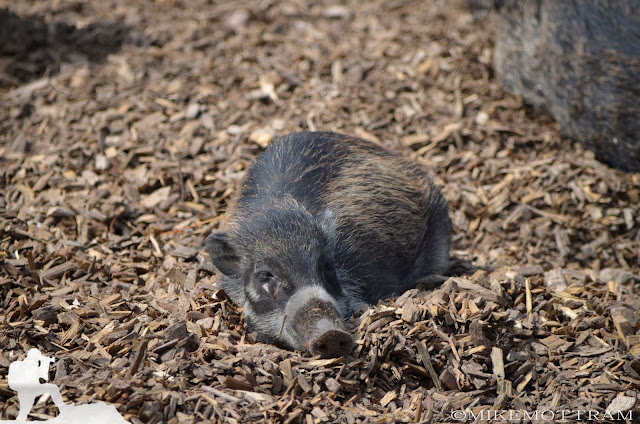 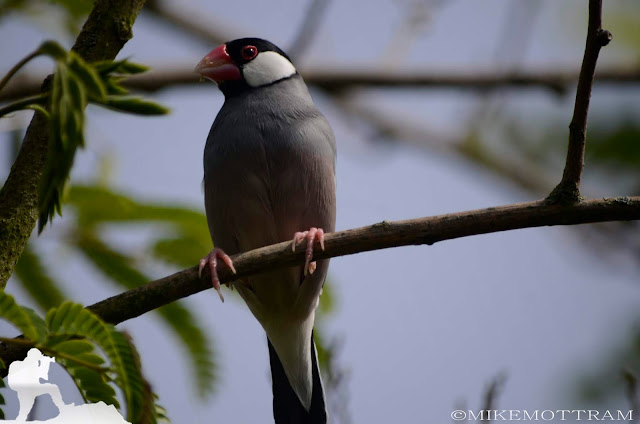 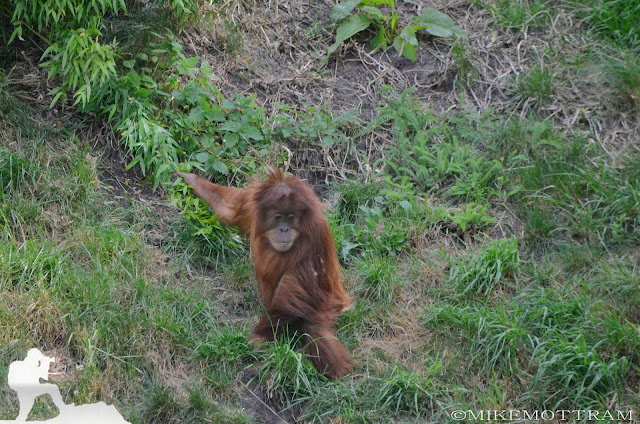 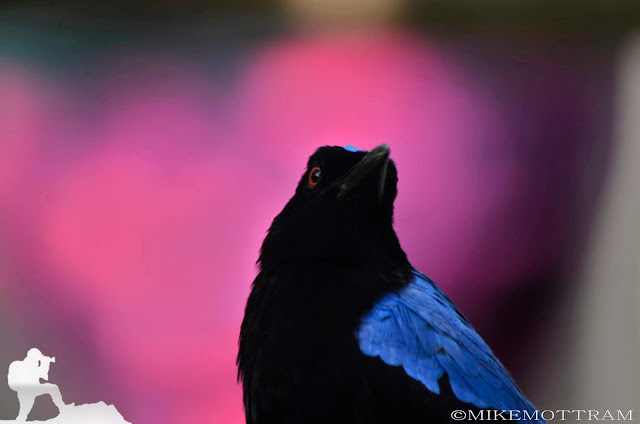 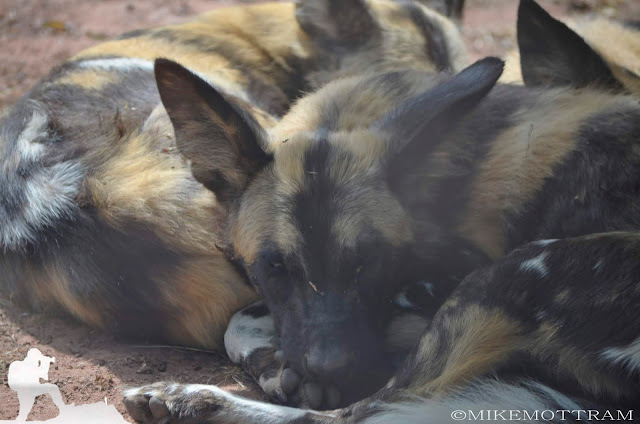 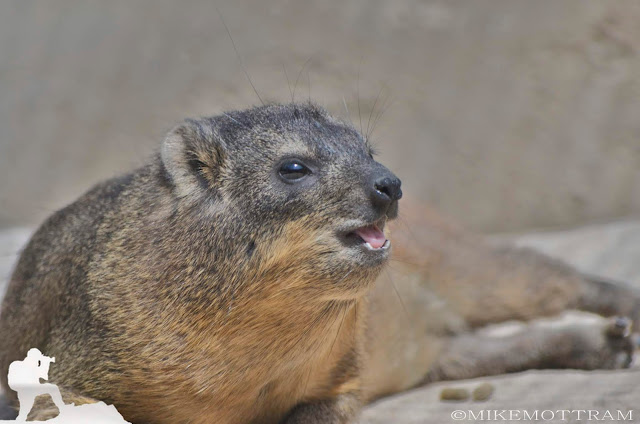 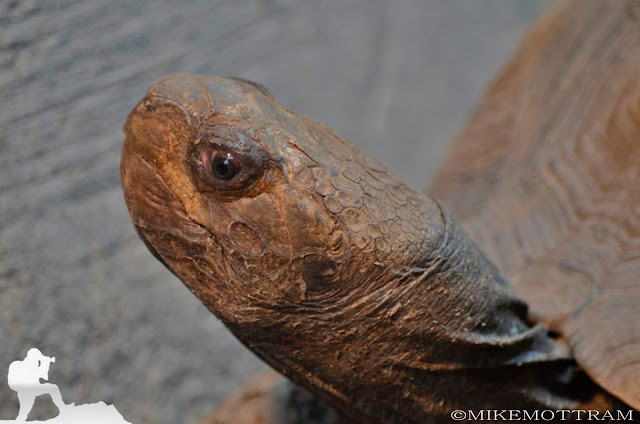 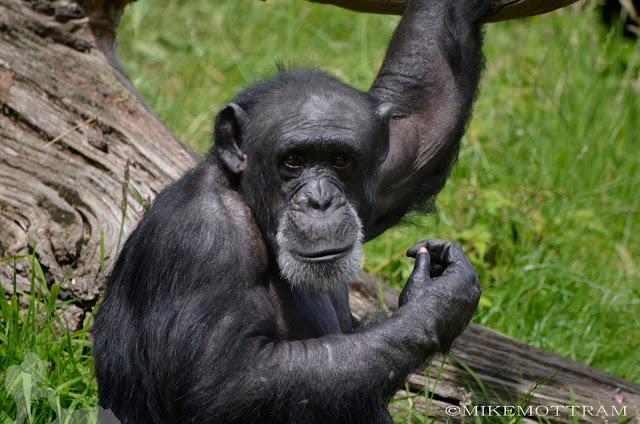 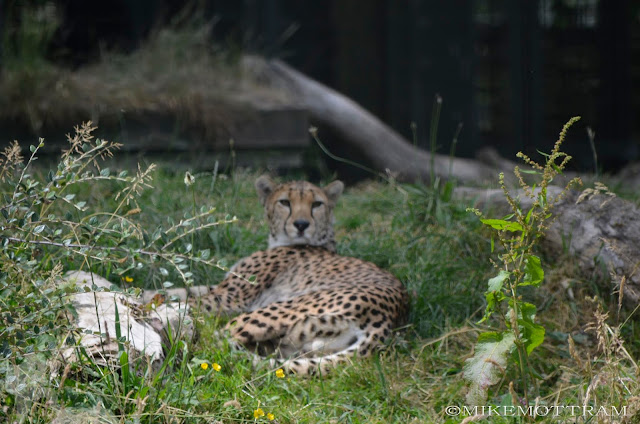 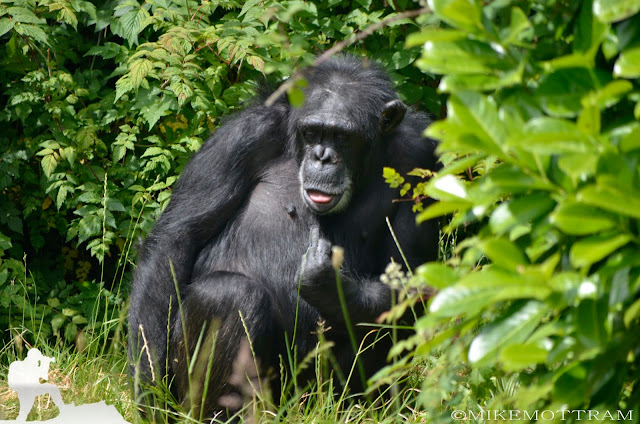