All go for nesting season!!!

As the week began I noticed a sudden change of warm air and the first of the Spring showers coming in and many more birds are beginning there 2018 nesting season. Locally the Swans have built there nest up slowly but as more rain is coming and the fresh reeds have only just begun to breach the waters surface I dont think they will begin any egg laying in the next month for them. One Grebe has returned to the local flash and the Geese and other birds have begun to make there muddy platforms ready to begin adding the vedgetation to give them a stable platform for the future of there species. If we go by past nesting seasons then they have a task ahead of them. 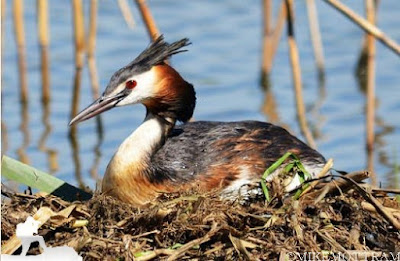 The water level really affects the water birds here as the rain the canal locks and run off from nearby farmland causes the levels to rise and fall quickly as the flash also has a overflow into a river which runs alongside the flash. 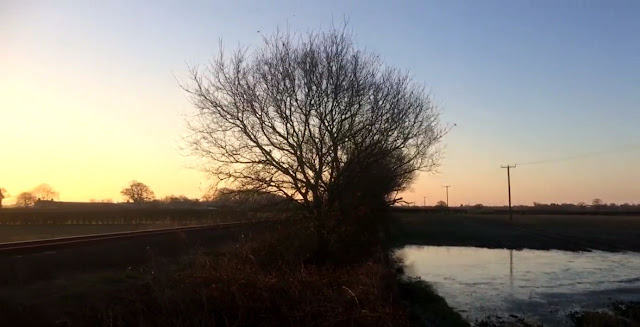 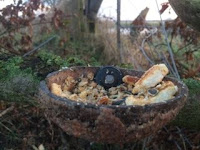 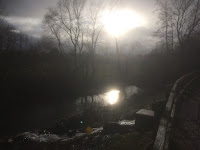 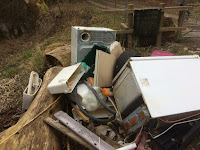 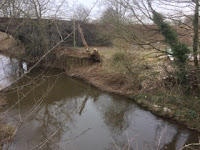 I even visited a few of my monitored Badger setts to check on cameras I've placed out to capture footage of any would be wildlife crime commiters plus as there also booby traped cameras so any one trying to take them will be very surprised on the messy outcome if there touched by any human interference. The Badgers have started to excavate they setts ready for there cubs next stage as they need more room to grow and I bet it can get very messy underground with all that Cub poo littering the sett chambers. Normally I have my first encounters with the Badgers and there cubs before easter so I'll keep you updated on that in the next few weeks.