Long tailed tit nest down by a babbling brook

With Spring finally getting going thing's seem to be flourishing from Bee's and Butterfly's flying around to Chiffchaffs calling. While walking by the river the other day I spotted some Long tailed tits with Lichen in there mouths and this meant one thing. After watching the pair flying back and forward to an area of brambles where they had began to build a nest. The nest was so well camouflaged, as it was right on the edge of the bramble patch it was quite easy to observe them coming back with lichen, spiderwebs, moss and feathers. I visited every day for a week and each day they were still working hard on there amazing construction. I new they had nearly finished the nest as they started collecting feathers which they use to line the nest with at the end of building. 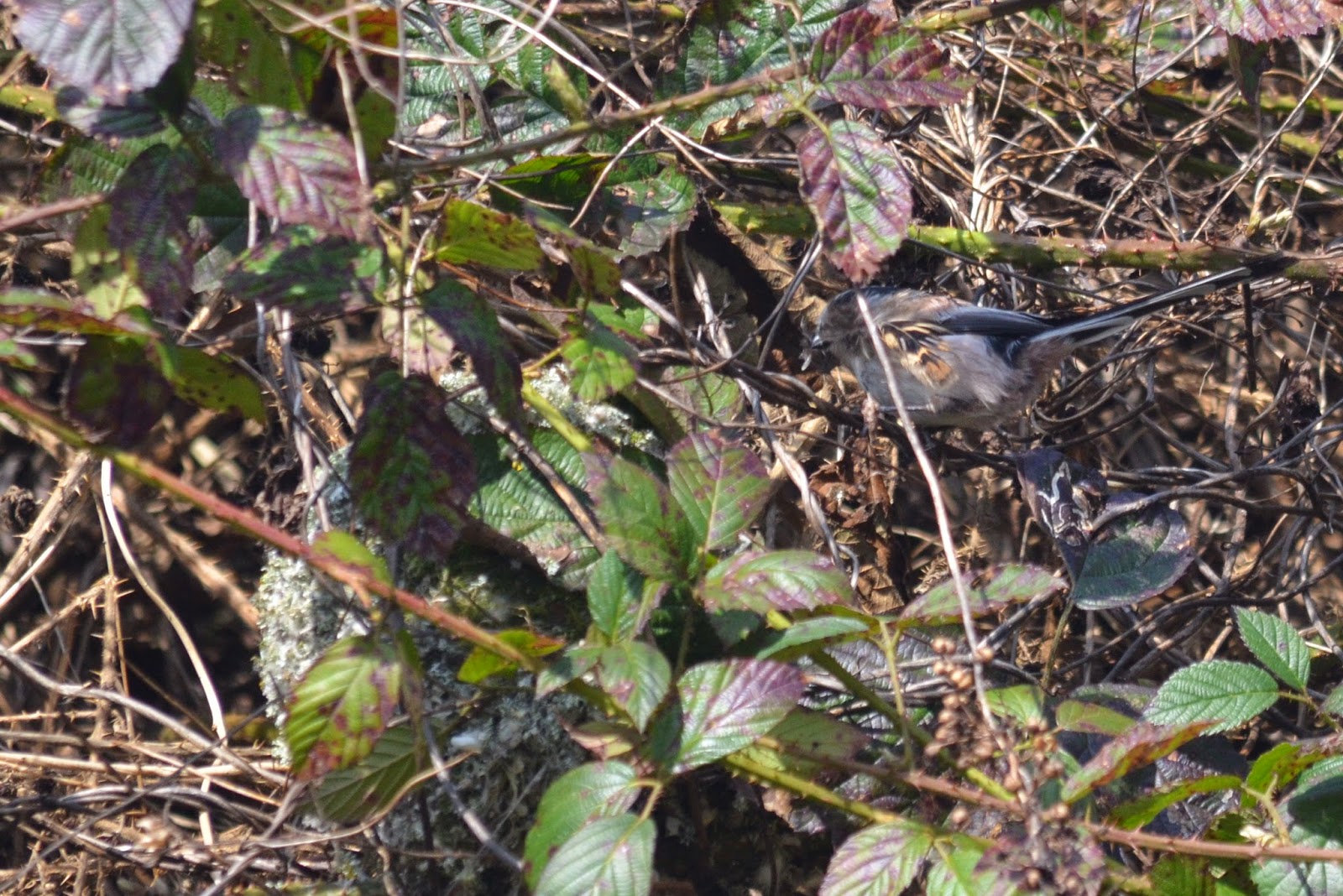 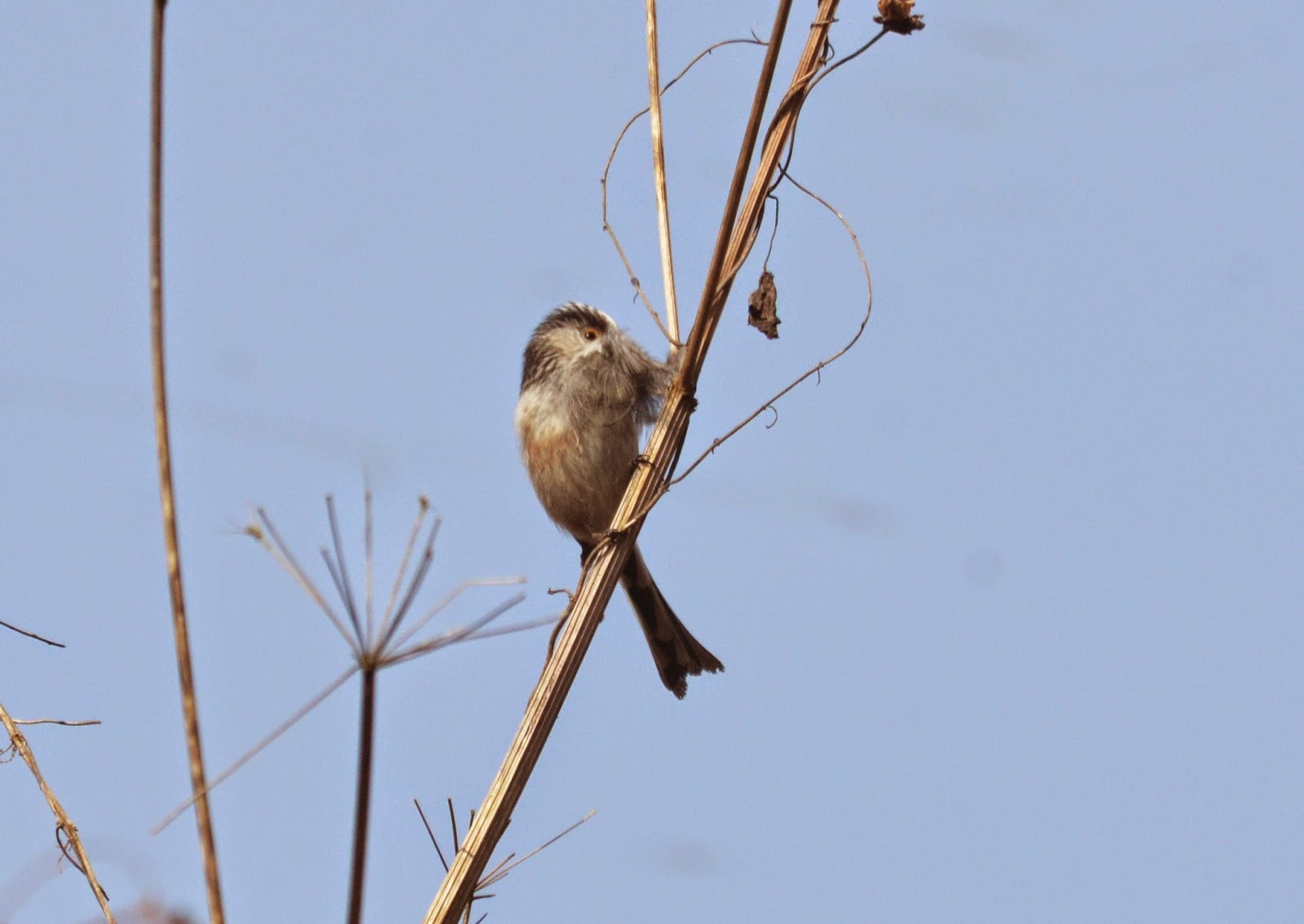 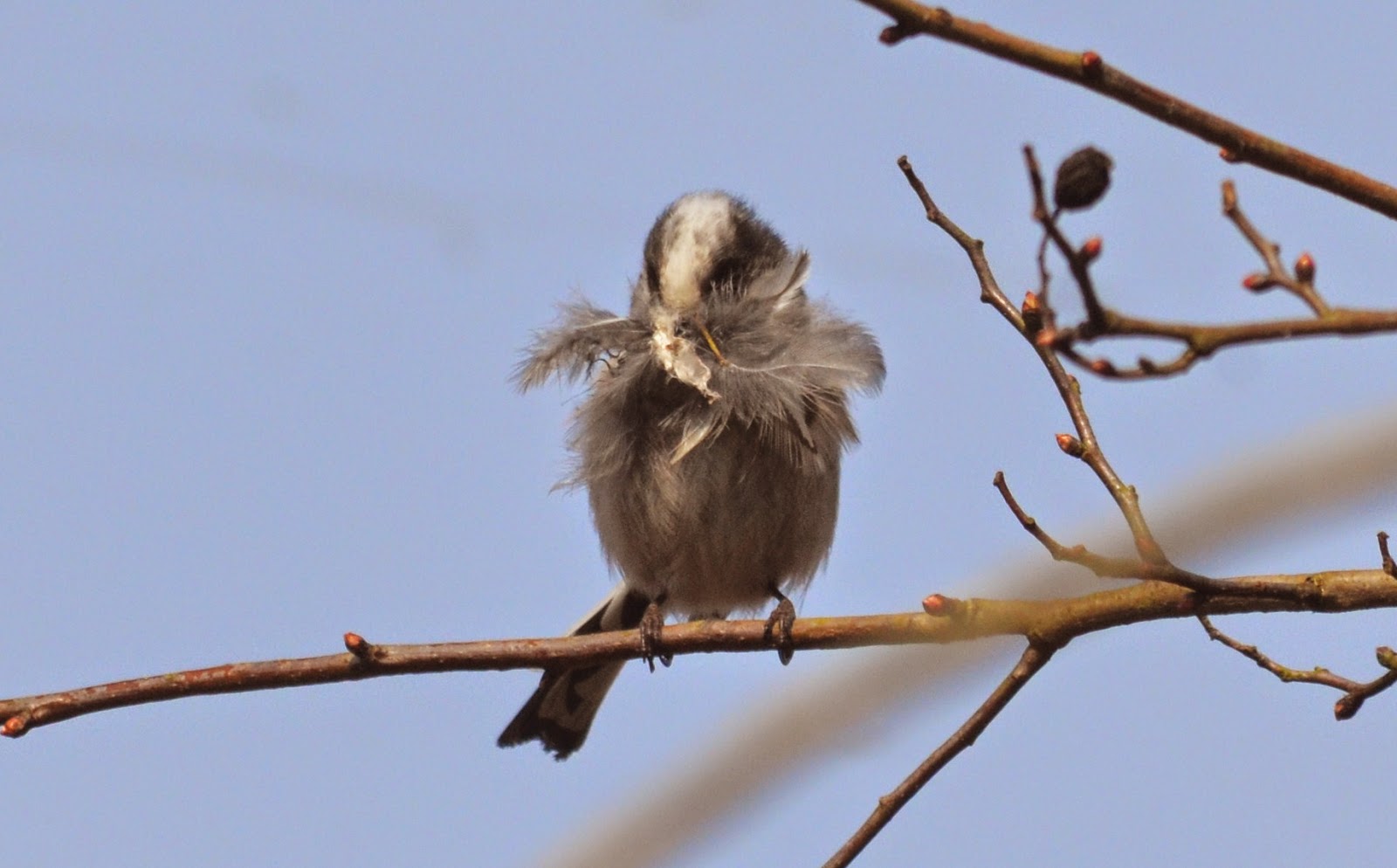 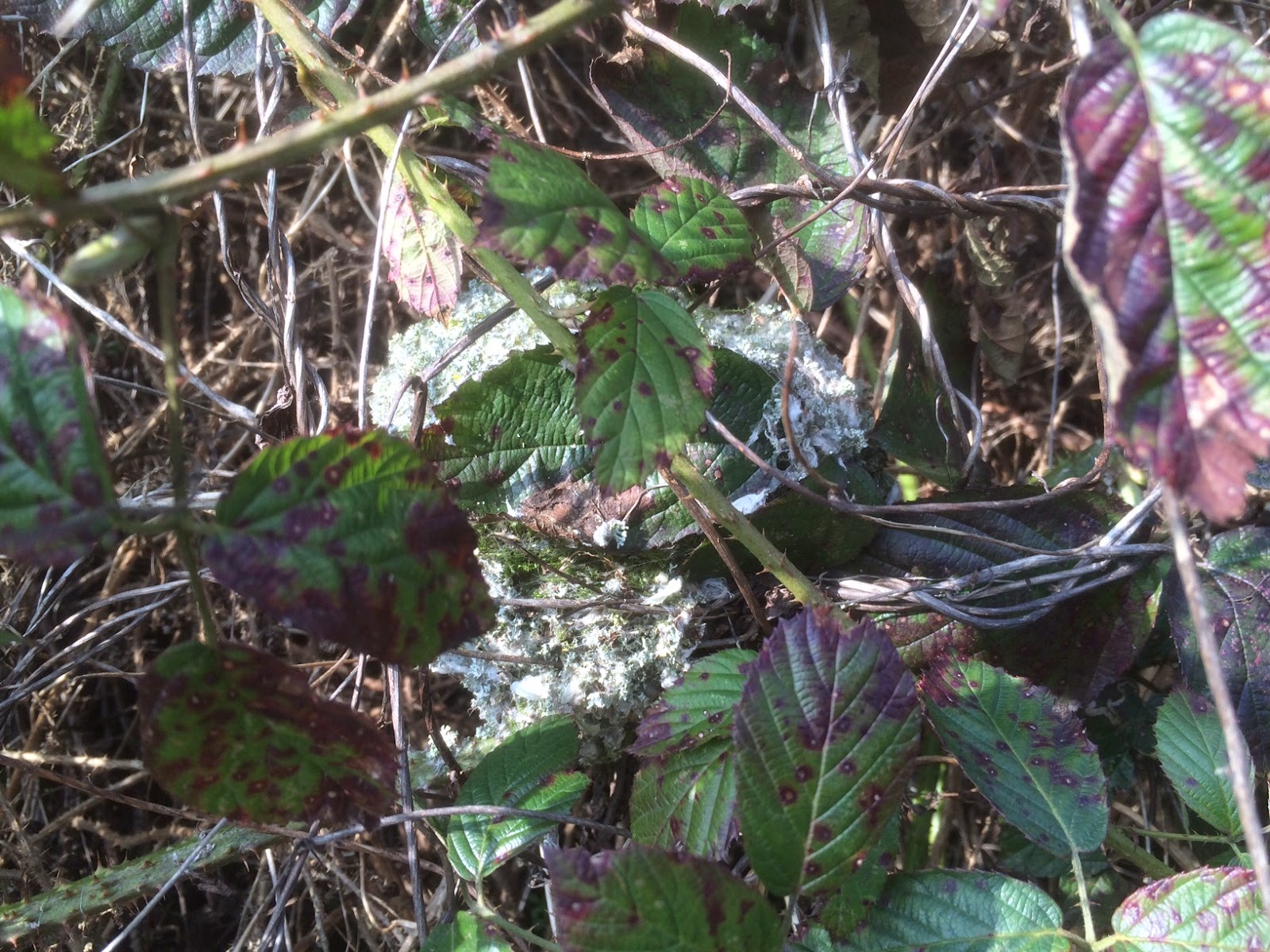 Hopefully the female will lay soon and then we will hear the tiny cheeps of baby Long tailed tits in a few weeks and I will visit now and again to check all's well and that the nest has not been predated. Although the nest is in the middle of  the countryside I saw a black cat close to the area. It's possibly feral or from a farm a mile away hopefully they will make it as I have only seen it once and that was a while ago.

Thanks for reading my blog

Stay wild, be happy and be safe