Flash not home for Christmas :-( after all

Quick update on Flash the mute swan and unfortunately he was ready to be released last Monday as he was back to good health. Last week and Stapely Grange RSPCA at Nantwich confirmed he had been released early last week but I was worried as we had not seen him on his territory. 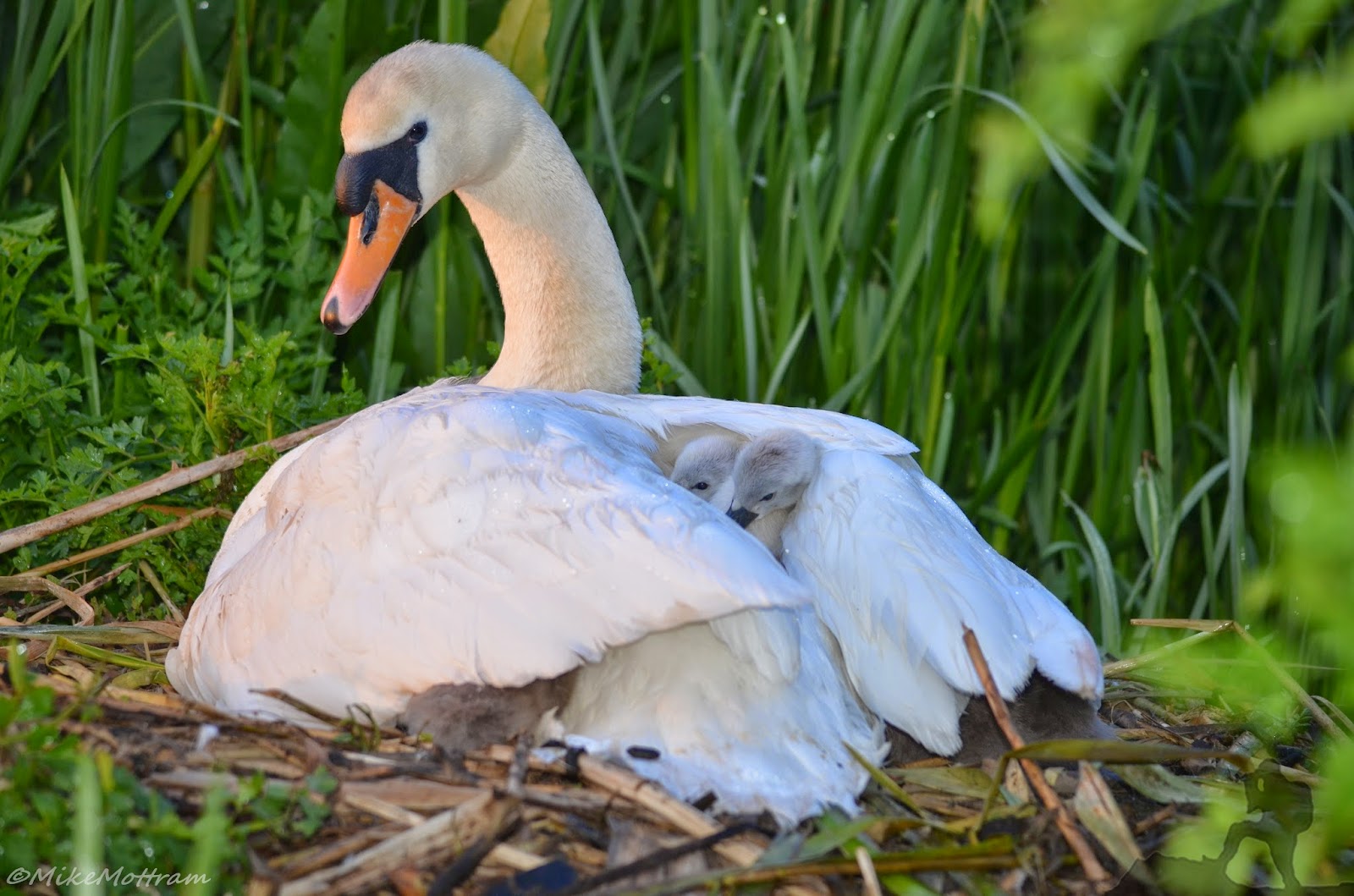 But yesterday I was informed that he has not been released and is still at the center for some reason. Whether because of it being the festive season and the person due to be bringing him back to where he belongs is to busy till the New year. In my opinion the animal or bird should be put first and every effort of returning an animal to it's area as long as it's safe. It should not be kept captive if in good health just so the person who rescued it can be the one to release the animal/bird to me it's abit selfish if that's the case in this instance. My concern is keeping him there to long may mess up his chances of finding a new mate for the breeding season as this time last year he was patrolling the canal with his mate who left during the summer. They began nest building at the end of February last year so you can see why I'm concerned of the what effect of keeping him at the center may have on his breeding season this year. To have no cygnets on the canal this year would be a shame as they bring so much joy and entertainment to lots of canal users here. Only time will tell when he'll be back but I will keep updates coming here.

Thanks for reading my blog and have a great New year

So stay wild, be happy and be safe

Mike
"Just my opinions I'm not saying it's fact, so please don't get offended"