A walk by the river on a Monday morning

While taking a walk on some of my local patches more secret places where I can only visit at certain times of the week due to various factors and as I had a Monday morning off I new just the place I wanted to visit.

After a nice walk by the river watching the Chub feed in the clear waters of the Dane, emerald green weed with Damselfly's flitting around and a clear blue sky above. It wasn't all summer beauty as I ended up getting nettled quite abit after fighting through all the vegetation that had grown around my waterside spot making it clear that it had not been disturbed since the beginning of Spring. I had a look around and spotted a newly formed pond with a few mallards and Dragonfly's. I also spotted 2 Fox cubs playing on the dusty path in the photo above there could have been more but I ran to cover to see if they would carry on playing but I think they caught my scent and returned to the safety of the bramble patch. 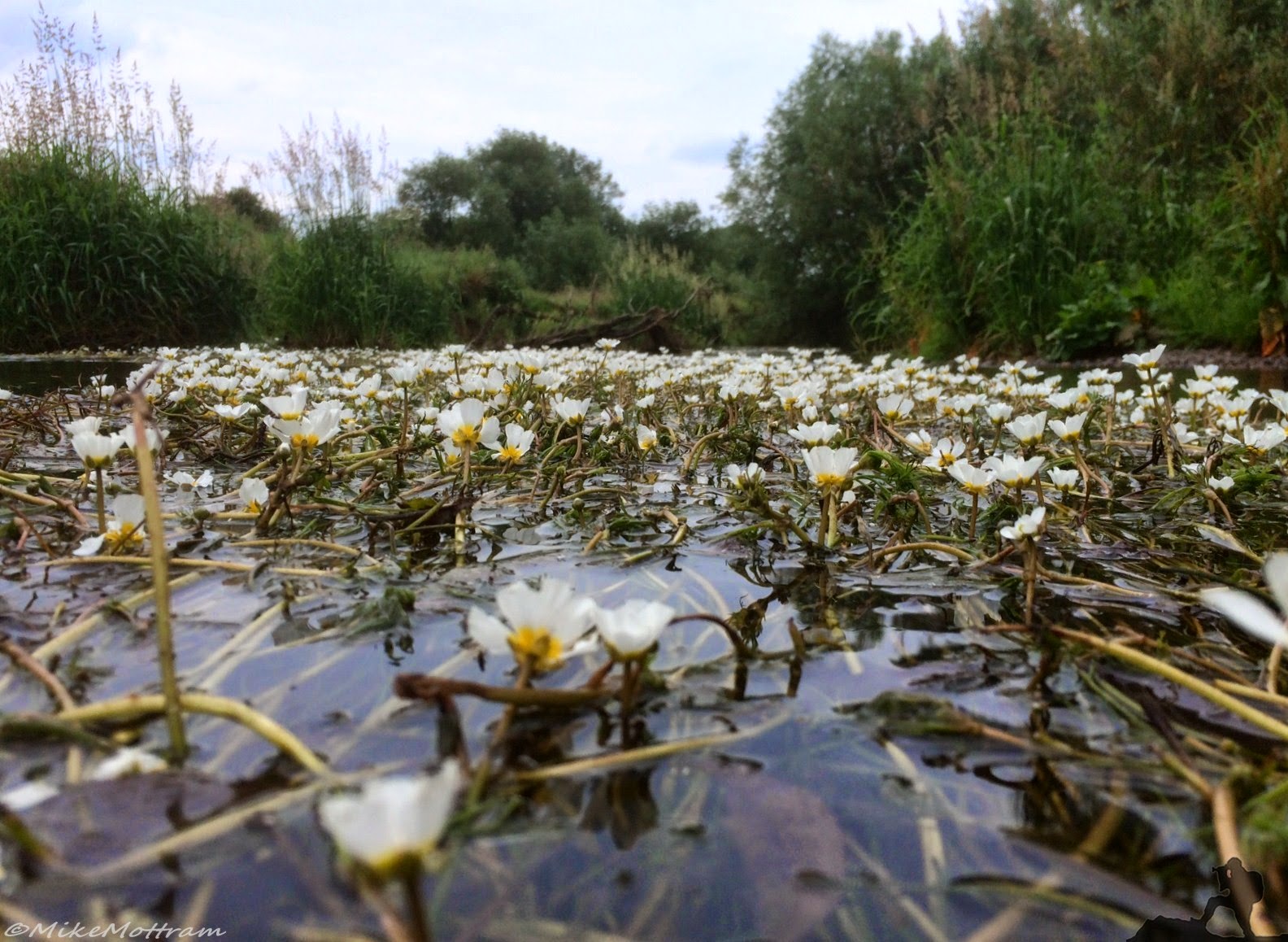 On my way I noticed lots of Minnows in the shallow water of one of the rapid sections of the River Dane and this is a great find as I have not seen any here for many years in good numbers as I used to fish here when I was a child in the school holidays and slowly there numbers decreased. Since the return of the Otter on my local waters the rivers and canals seem to be getting healthier and returning to the way they used to be before the Otters were persecuted for loss of fish numbers. Most Otter haters forget Herons, Mink and other birds eat fish and when you think how many fish we take from the world everyday who is actually doing the most damage us or the creatures that should be allowed to have a safe place to live and eat as much as they please. Why persecute fish eating creatures just so human beings can have some sport as surely it's them that are the true fisherman as they only fish to survive not for pleasure or sport for nourishment.

A lovely morning walk in the sun on Monday morning off work and I also saw a raptor on the thermals above me and I think it's a Hobby and as it's my first sighting of one it was great and to see locally makes it even better. 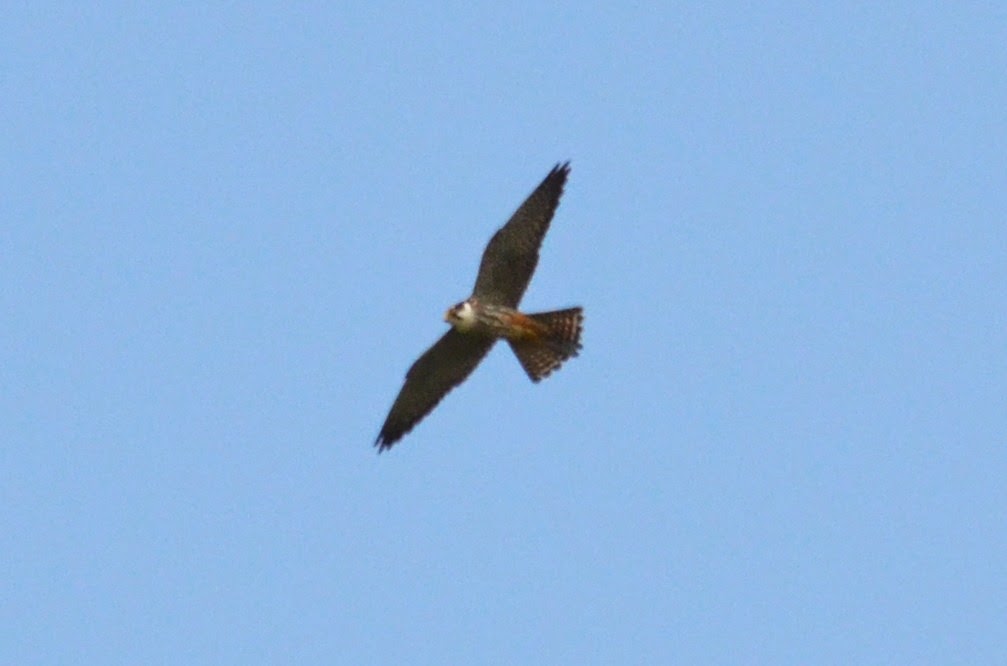