One thing that I was really looking forward to on my summer trip to North Wales was kayaking to some sea bird cliffs to photograph some of my favorite sea birds that nest on the orme cliffs that can only be reached via boat or kayak and if the timing is right another section can be reached where a small colony of Cormorants, Kittiwakes, Razorbills and the odd Fulmar can be found but I will post about that next time.
A few profile shots on the water was something I wanted to get while the water was calm as it can be quite difficult using a camera and paddling at the same time when your boat is being lifted up and down by the waves. 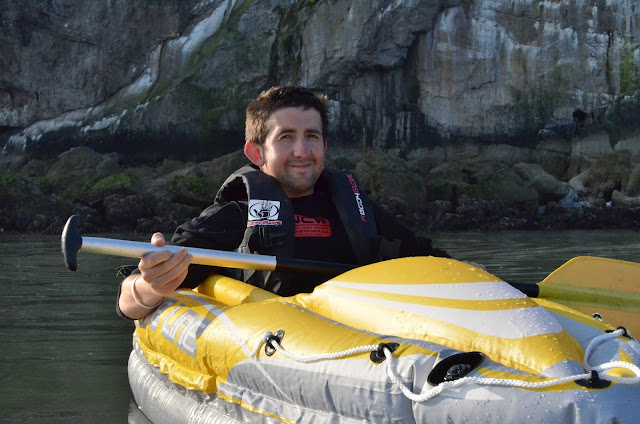 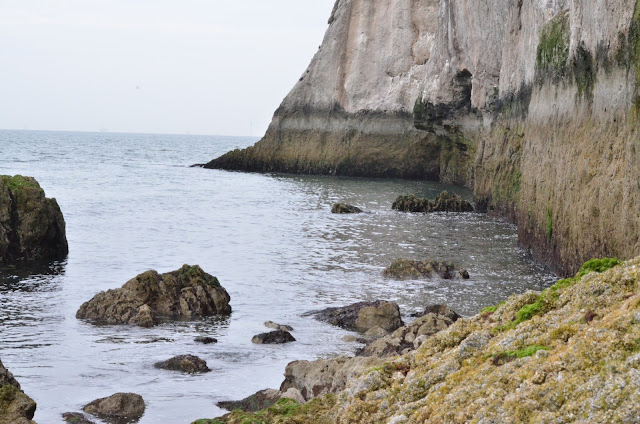 It was about 5am when we arrived at the Sea bird cliffs so I was pretty tired after carrying the gear from the cottage to the beach pumping up the kayaks then a grueling paddle to the bay area which gets submerged at high tide. So keeping an eye on the sea is key and having a marker to keep an eye when you commit to leaving before the tide gets to strong. 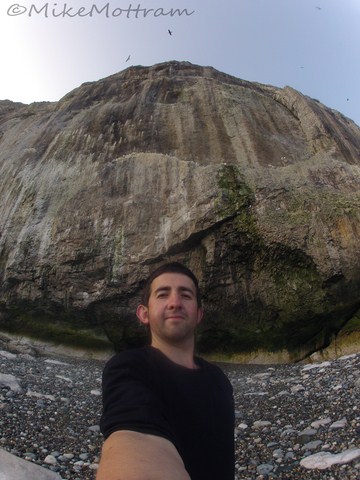 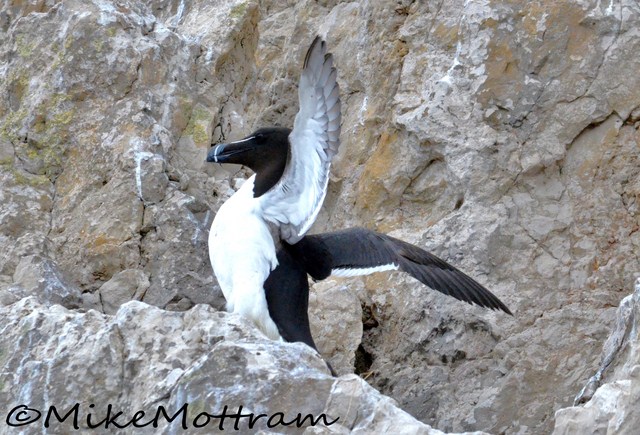 View of the smaller Kittiwake colony 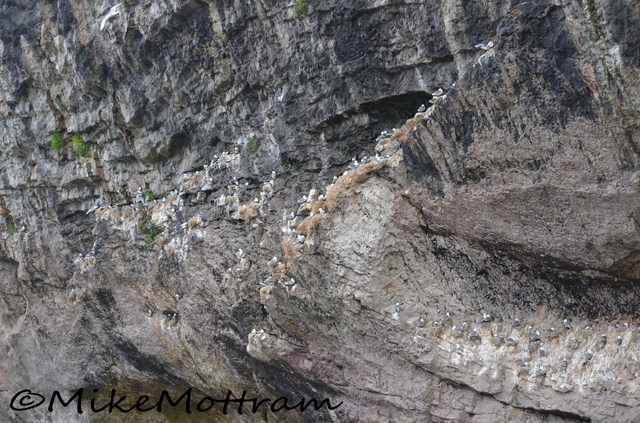 Some of the adult birds looked like they had just arrived and were beginning to build a nest which I managed to get closer shots of on the next visit.

NEXT TIME GUILLIMOTS AT RAZORBILL BAY