Missing my Swans so went to find some In North Wales

As I was missing my Swans and the weather was sun and blue sky's I decided to go and find some welsh swans. As I new of a possible place on the west shore of llandudno where they would be on a small man made pool plus I had my Go pro for a few shots I wanted to get. 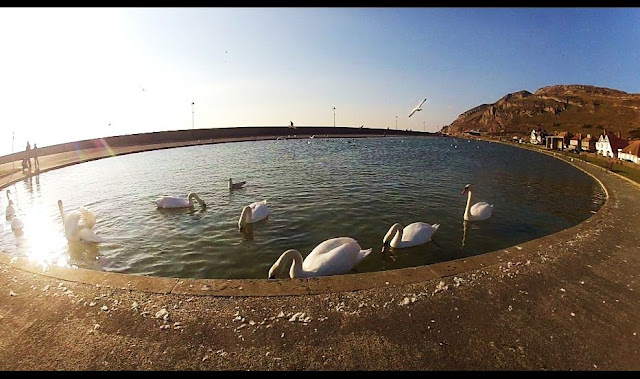 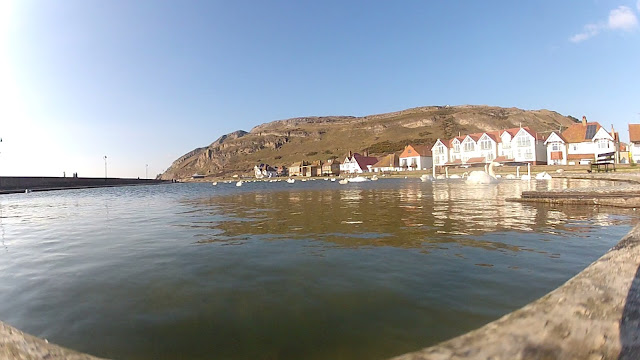 As I had my go pro with me I wanted to film the Swans close up with the Great orme in the background and there was a good amount of Swans on the pool. With the blue sky and strong winter sun the Swans looked stunning and came over to see what new item was next to there pool. One bird even pecked my Ipad and my hand at one point which did not hurt as last year the local cygnets used to get abit boystrous when we kayaked with them last summer. 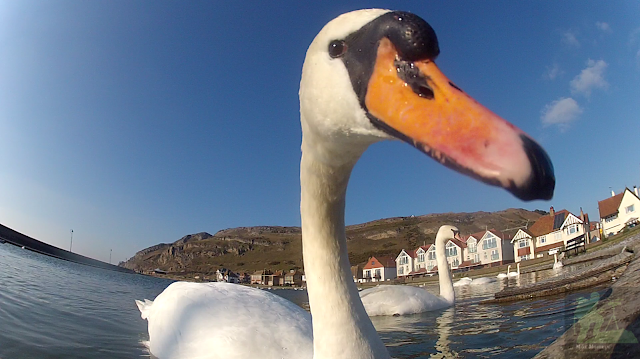 Another idea I had was to throw food to the swans to bring them closer and I noticed every other bird came in to feed from Gulls, Crows, rooks and Jackdaws which led to some really nice shots of everyday birds. 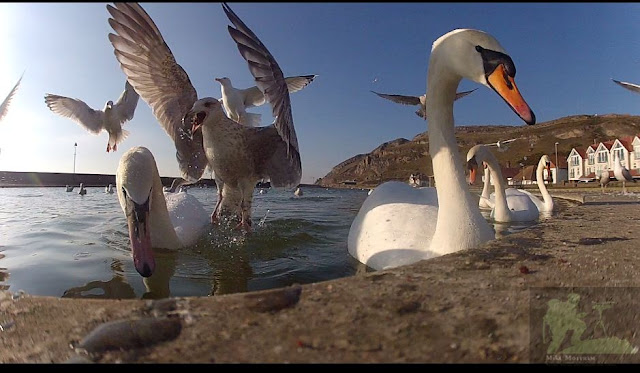 Look at those stunning wing feathers of the Gull and the droplets of water as the gull is trying to get to the food I threw to the Swans. 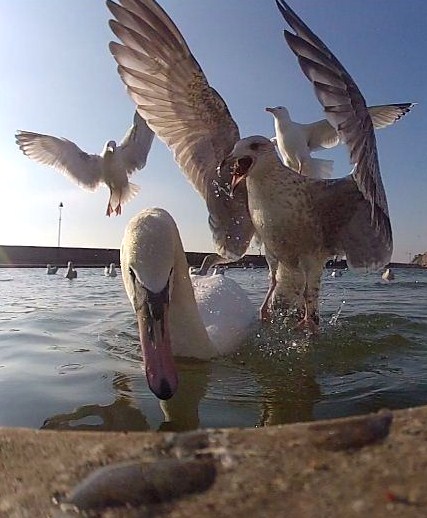 Video footage from the Go pro test and I hope to do more in April.


Next time Underwater filming of Swans with a go pro but I left my underwater case at home!!!!!
On the way back from the Swans a perfect sunset. 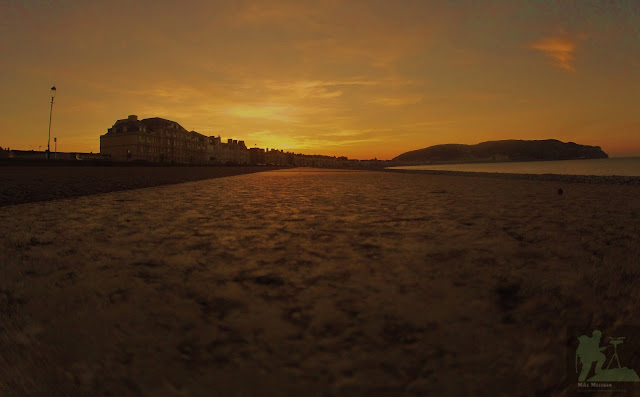