A few updates-Otters pass seating and a Kayak camcorder mount

After a few busy weeks and as I have not had alot of time to blog and I have so much to post about so I will start with a new species on my local patch that I saw while taking across a bench on my kayak to Otters pass filming site which was abit risky but is was worth it as we now have a place to sit and film in comfort once the Red Ants disappear from the area. 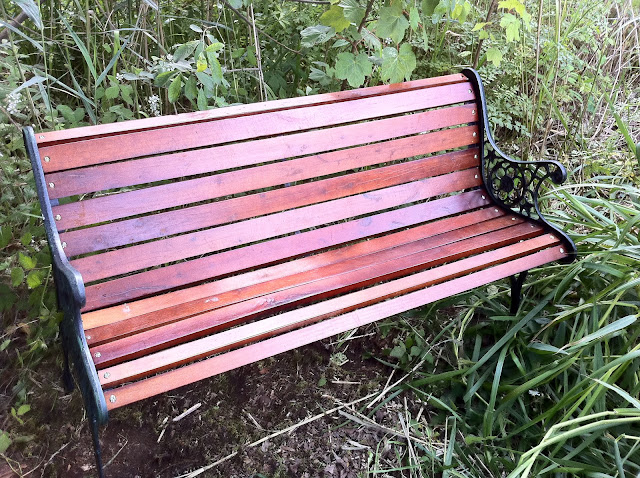 On my way back and as I had my DSLR close to me I was able to grab a few shots of a Little Egret that seems to be sticking around the area and I have not seen one near Otters pass before but I could not get to close due to high winds causing rough water making it hard to paddle near to it, I managed to get a few flight shots by spinning my kayak around and I felt dizzy afterwards but it was worth it. 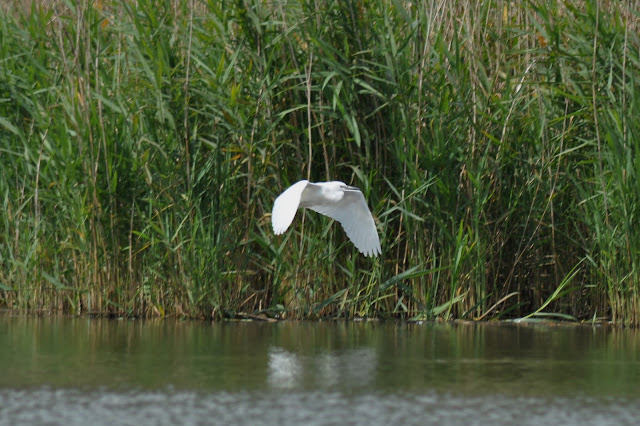 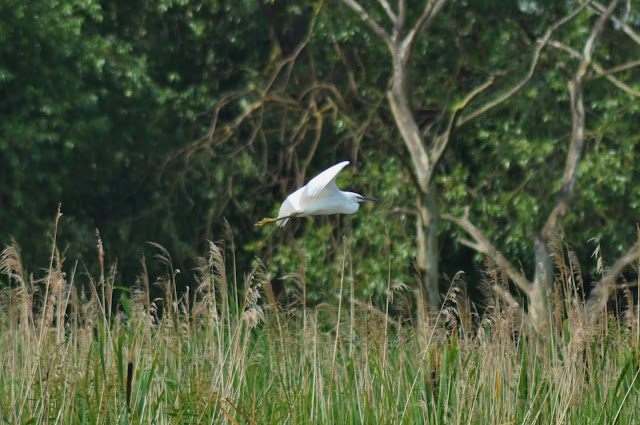 After a great encounter with a bird I have never seen on my patch and having no way to film it got me thinking of a way to film from my kayak so I decided to build a mount and a board to attach a small camera to test on the front of my kayak and film to fantastic footage on the water and then hopefully build a bigger mount for a pro camcorder for zoom in purposes and filming wildlife from a distance. 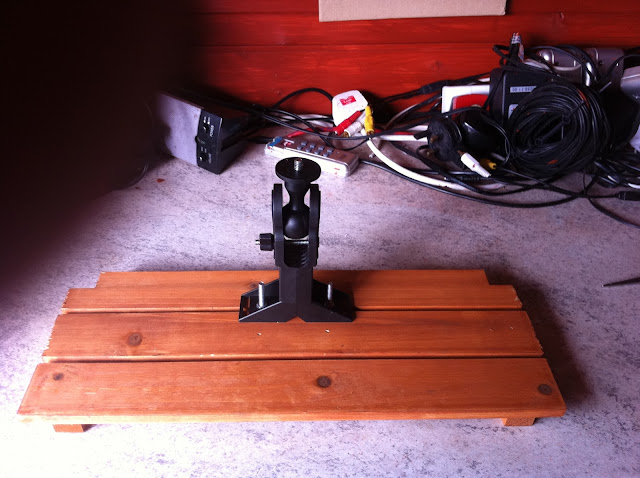 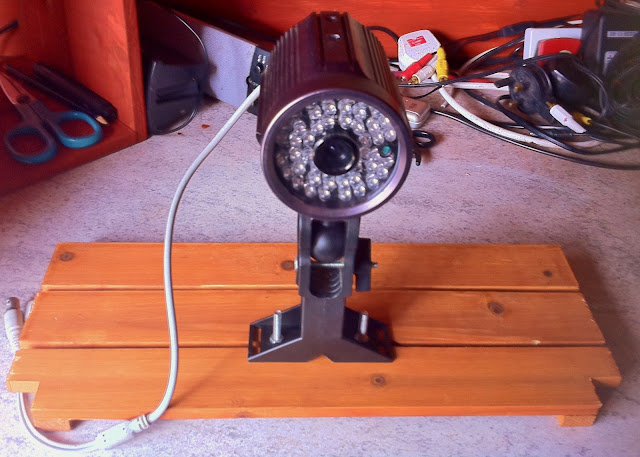 The camera worked great and I will upload footage soon and when I begin making a more sturdy mount for a heavy camcorder I will post that footage soon after as I cannot wait to get started and get filming on the water.