I've really not felt like sharing much of my nature experiences with life being so tough this past 10 months as I have had to really go back to my roots and just enjoy the moments of simplicity without feeling the need to see new things but really appreciate the things I normally take for granted. 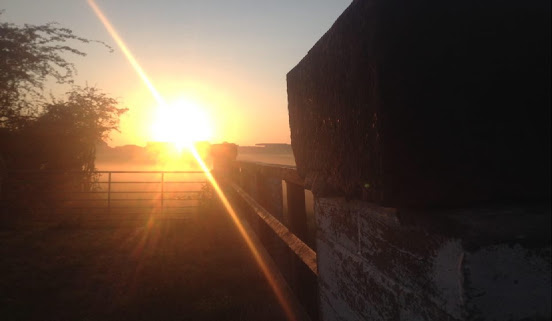 The wildest thing I have experienced this year was at the beggining of December on my birthday where we headed up to the Peaks as we had heard there was snow and we were not disapointed. Just as we arrived at the bus station to get the bus into the middle of the peaks it was doubtful we would get there. 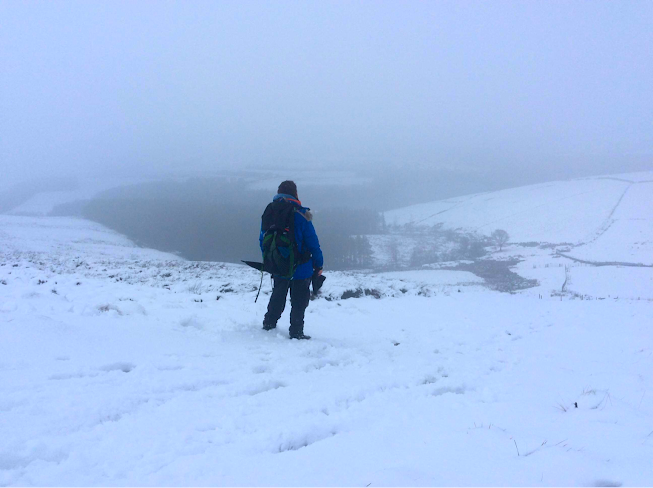 It was amazing being in a snow storm watching the Red Grouse search for food calling to each other gathering in groups. It felt like we were in the middle of an Alaskan white out with snow up to our waists and I was disapointed as we dropped down to where the snow had melted on the ground.

On the next day after the snow I ended up going kayaking at 4am in the morning  in the dark on the river to have a campfire on one of the sandbanks and soak up the silence in the middle of no where. 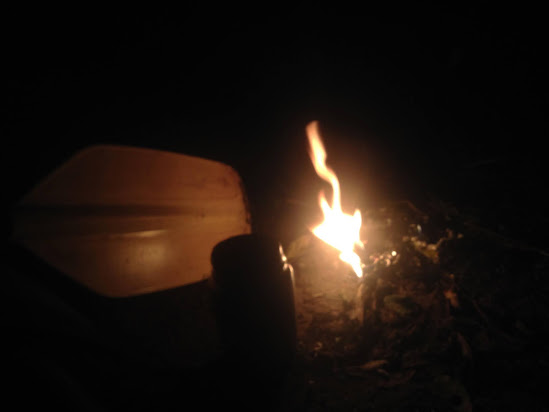 I think I'll hold off any plans for 2021 as we don't what or when things will be happening...