On my second trip in Anglesey, we wanted to travel across to Holyhead and visit a few places like Southstack lighthouse as we will be here alot in June as last year 2 Orcas including famous Whale John Coe were spotted passing by below the cliffs of the lighthouse. STORY HERE 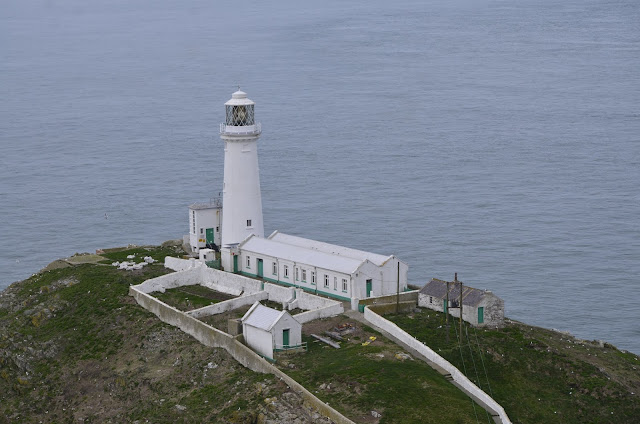 We saw all the sea birds arriving ready for the nesting season in the coming months. One bird I wanted to see was a Puffin as I have never seen one in the flesh as I expect to rectify this year either near Puffin island or above the nesting areas at South Stack. Quite interestingly on the nearby Holyhead mountain, a Snowy Owl is being continuously spotted so she is on my list of subjects to photograph as she was also spotted in 2018 near Almwch where I will be revisiting in June.
Here's a youtube video link of the Owl

On our quick visit, we saw none of these creatures but we did see Choughs and my first Welsh Red Kites soaring above the mountain but I really watch the pair before taking one record shot as a Black kite was spotted the following day but I don't think either of them is that individual. 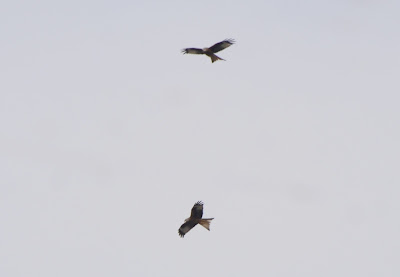 After only exploring the lower parts of the mountain and avoiding the summit we headed down to Breakwater country park leaving the rest of the mountain for June and July. We found some very nice natural spots and other areas to explore while on our bus back to our cottage near Menai bridge. In June I have a few species as well as ones listed above I want to see and filming plus photographing will be a bonus. 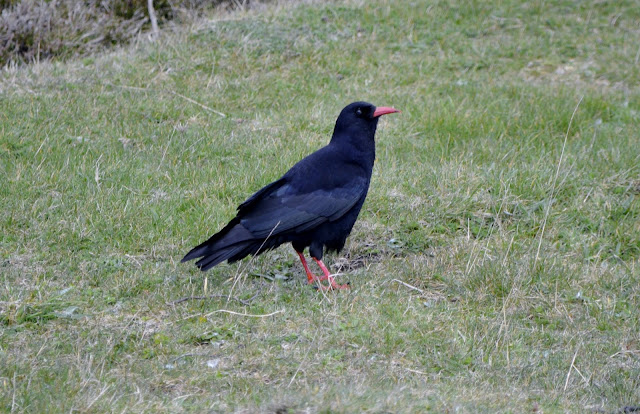 In June we are having a week wild camping and campsite camping around North Wales plus maybe a little bit on Anglesey then we will return home for a night to change gear and footwear then were returning to the Cottage we stayed for a more relaxed break and focusing on the places where we get interesting encounters on the first week.

Stay wild be free and enjoy the Season to come