April trip to N.Wales - Cormorants over a Premier inn

While on my latest trip to the North Wales coast I hoped to get a few photographs of birds that I have yet to see in the area as well as planning for my 2 week June trip. My first stop off was a paddle to the Sea bird cliffs to see how many sea birds had returned and it was good to see a few birds returning so hopefully by June the numbers will be up and plenty of nesting sea birds which is something I love to see each year. Kittiwakes were in large numbers compared to last year and even flew out to sea in a huge flock which was an amazing sound and sight as they flew over our heads to feed offshore on the many Sand eels that are in really good numbers in Llandudno bay. 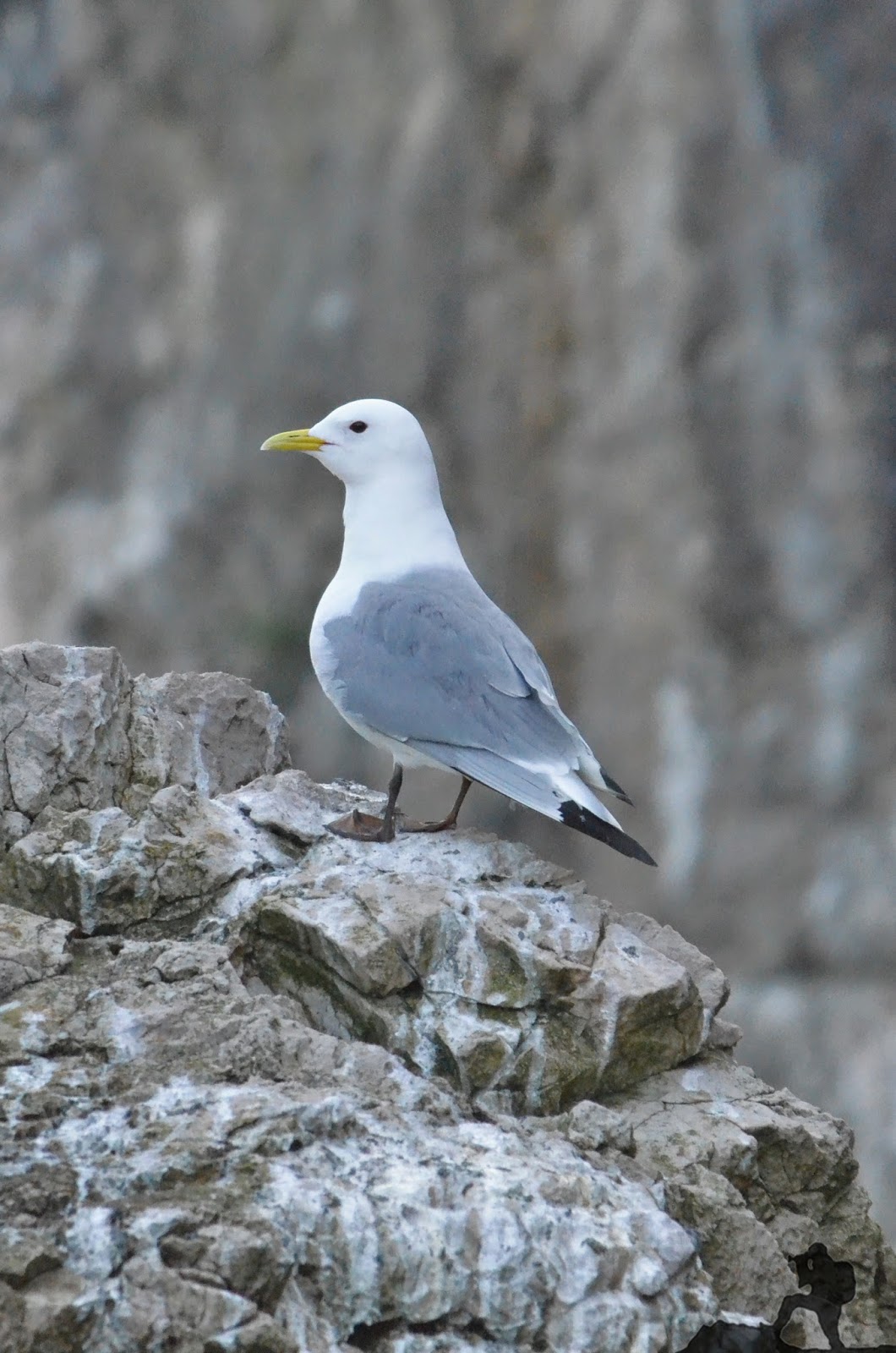 Cormorants were in good numbers on a recently created nesting ground where a large amount of rock had cracked and fallen into the sea below. This has created a great view of the colony and I am guessing that the numbers will grow here to and will be great to watch from the Little Orme cliffs while watching for Dolphins below and sunbathing of coarse. 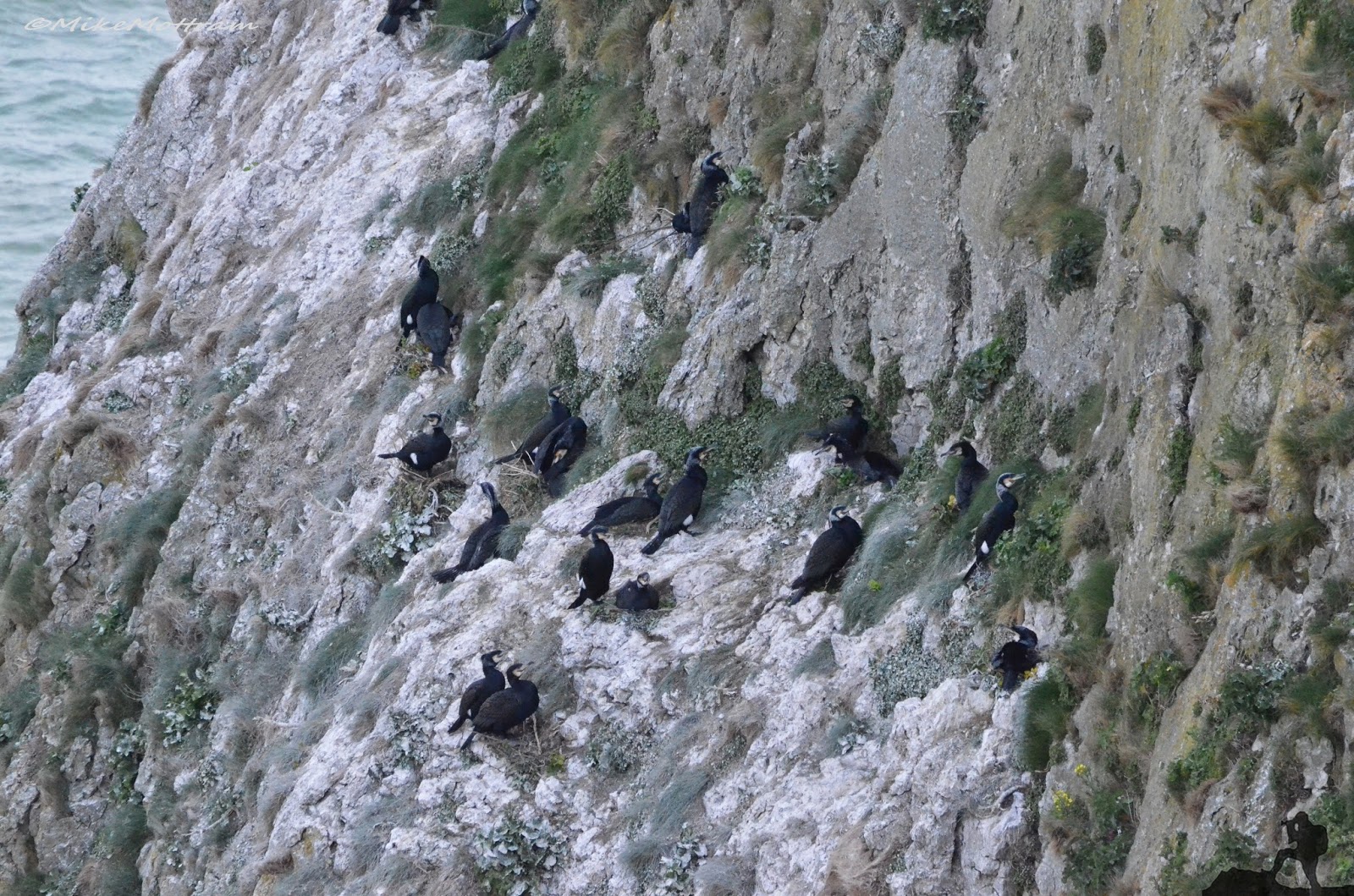 The Cormorants gathered sticks from the side of the orme above the road into Llandudno which was a strange site of Cormorants flying past a premier inn. Urban Sea birds was an unsual site to see but thats why I love the area as there is always something to see. 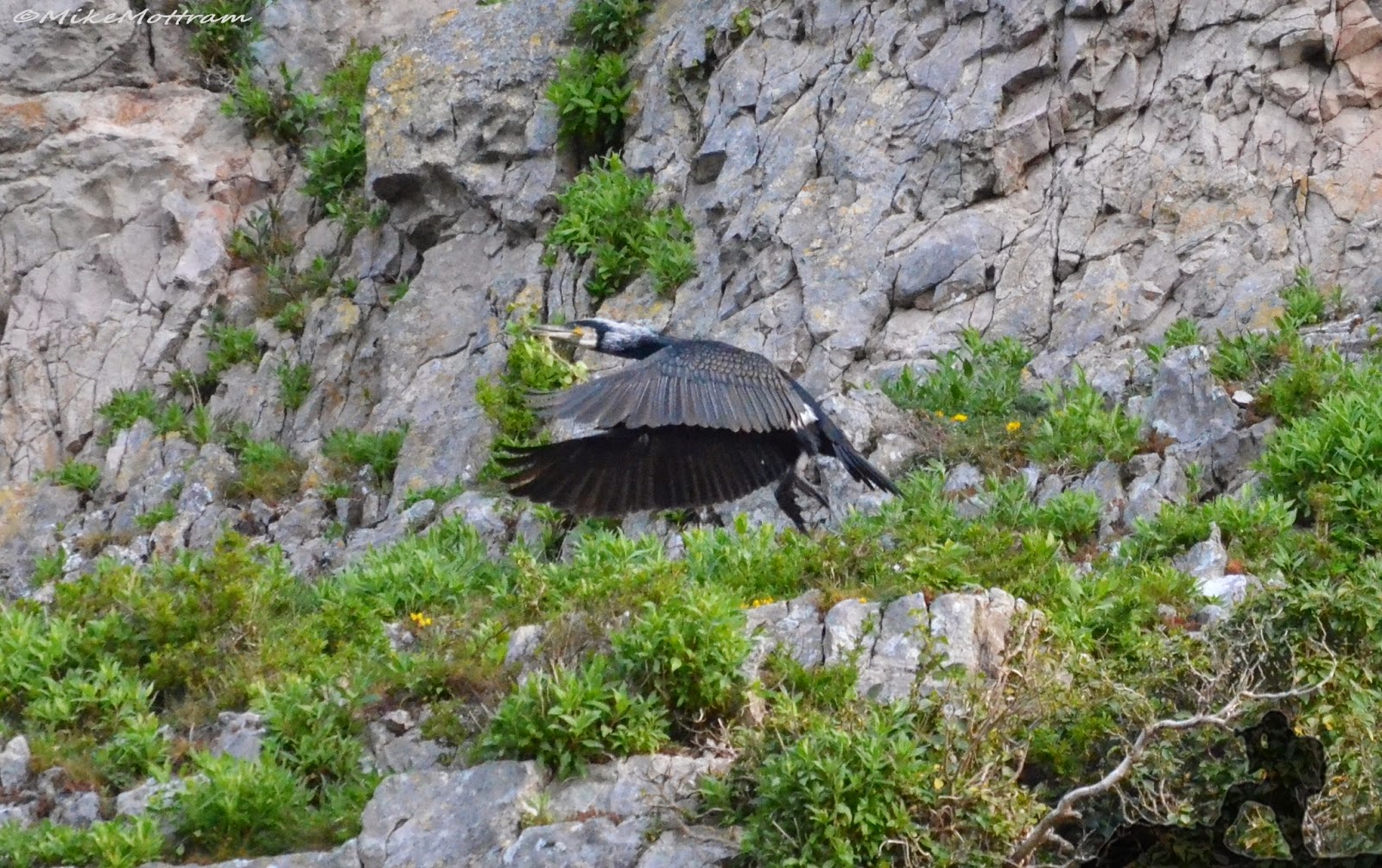 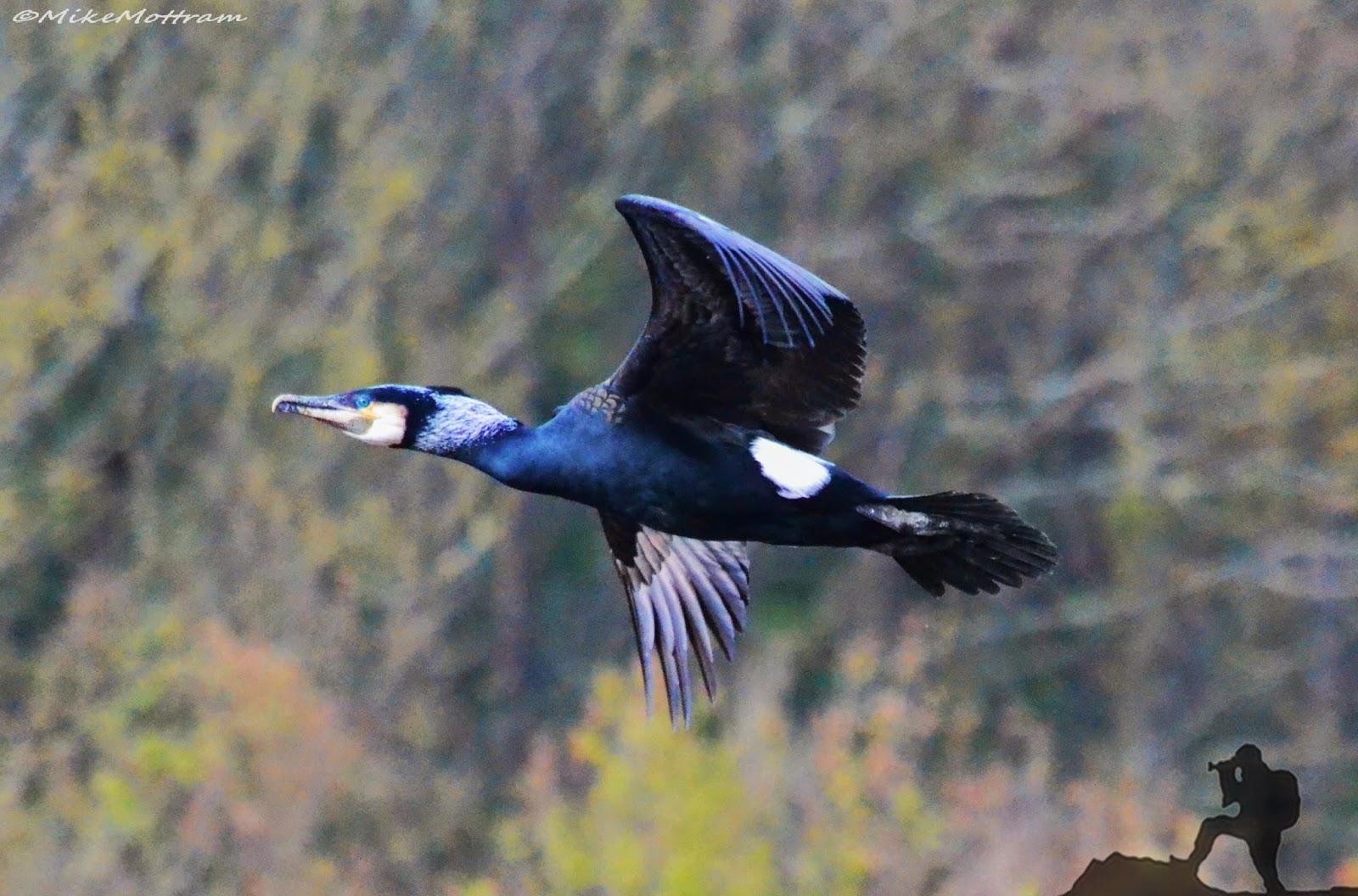 A Buzzard was perched on a tree next to it's nest on one of the ormes which I shall be keeping an eye on and updating if the nest is successful. 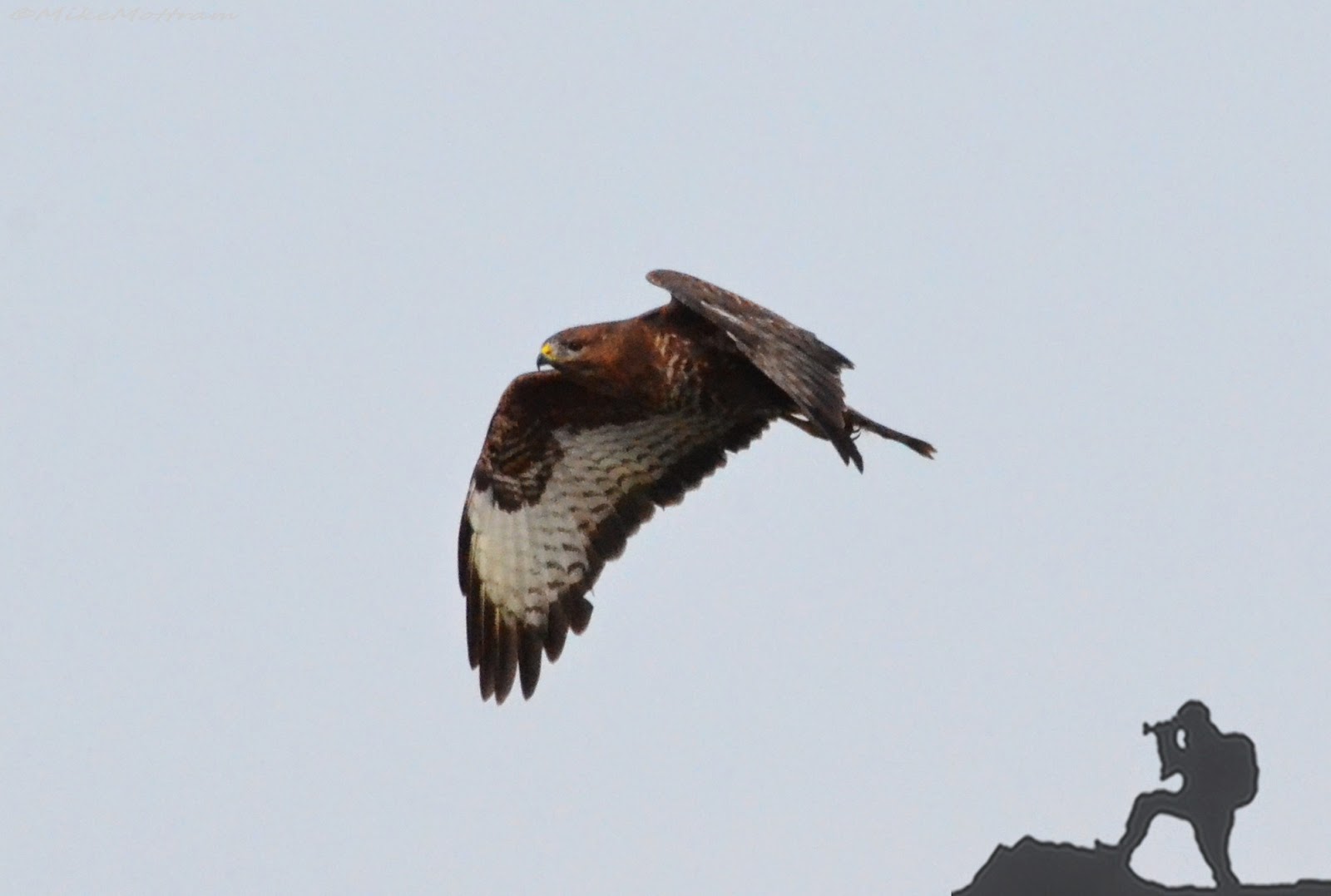 Mike
Two of the panoramic views from the Little Orme over Llandudno and the surrounding countryside.
It's a beautiful spot where I have spent many hours sunbathing and taking in the views from above and below.