On one of the wetter days we decided on having a walk around the Little orme as even in the rain the views are stunning plus I know a few sheltered areas out of the wind around when you can just chill out and lookout to sea. 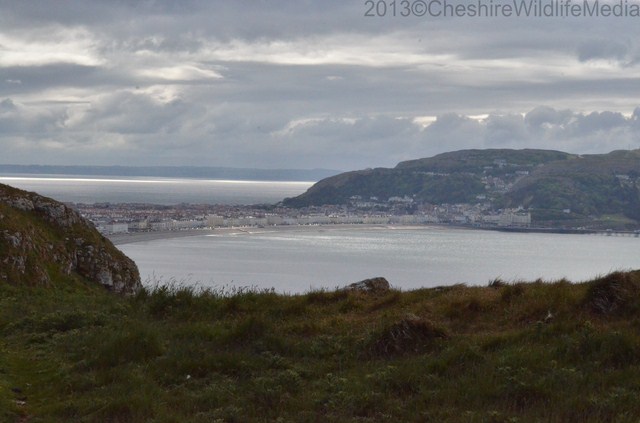 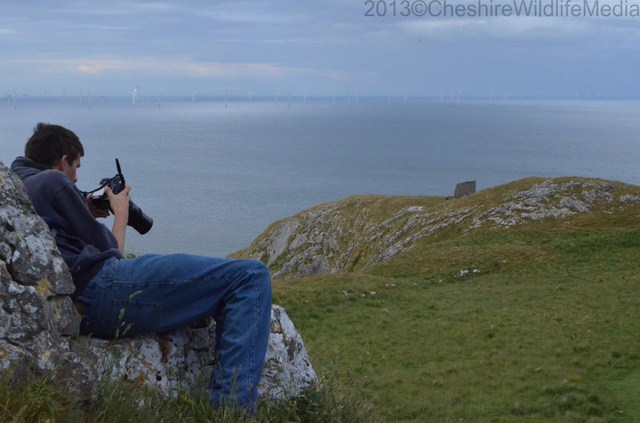 On our way back I spotted a Fox hunting Rabbits in an quarry area where the only way out of the area was to come past us and as the kissing gate closed the metal catch hit the post and the Fox pricked up his ears and ran off into cover in the cut off area. After a few minutes I decided to have a closer look into the cover where the Fox went to hide but before I could to Fox jump up onto a ledge and seemed to know exactly how to escape the quarry and Spider Fox was born. 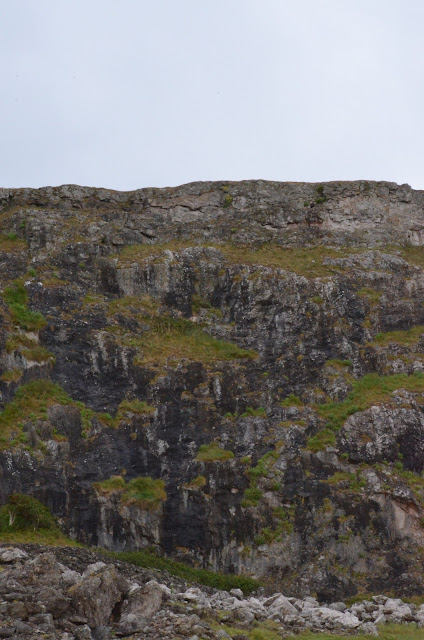 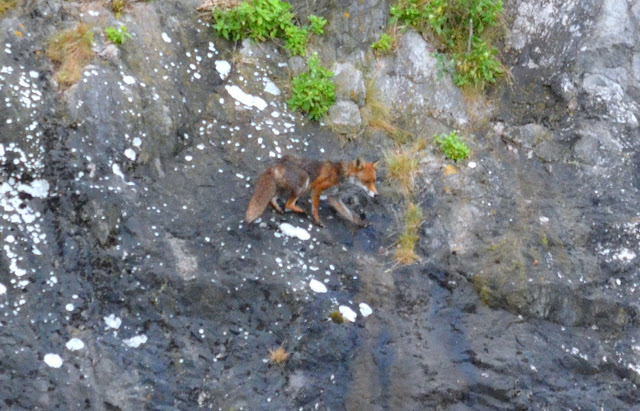 The complete Foxes journey up the cliff 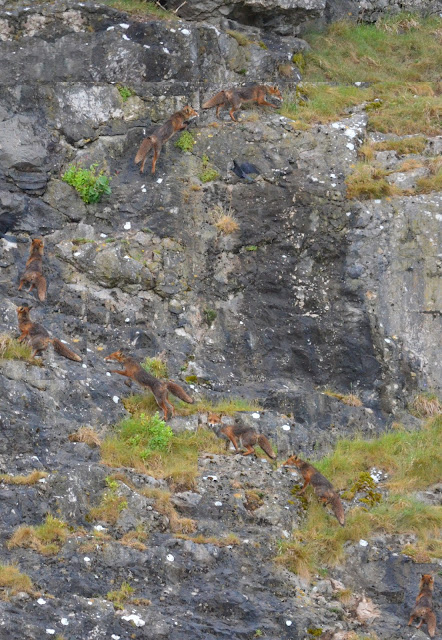 After seeing the Fox in the area I decided that we should find a spot above the area and see if the Fox returned as we found a dead sheep nearby and thought it might come back to feed. Later that day it cleared up and the sun came out and my gut was correct as you can see below after scanning the gorse bushes we found him resting in the sun. 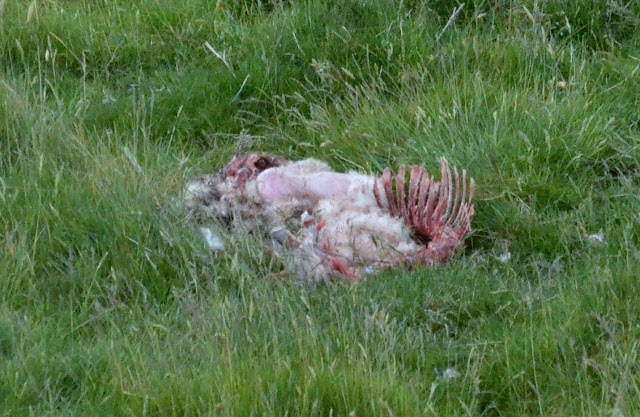 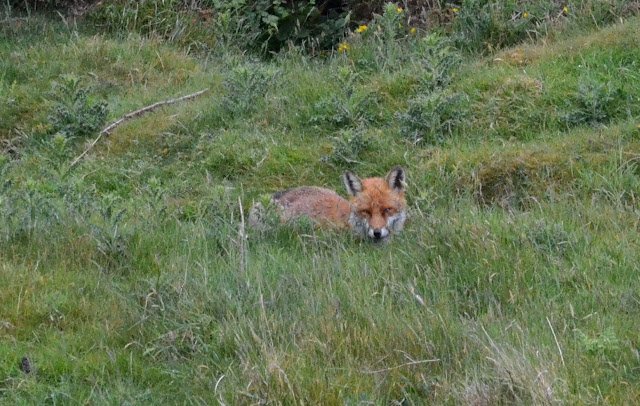 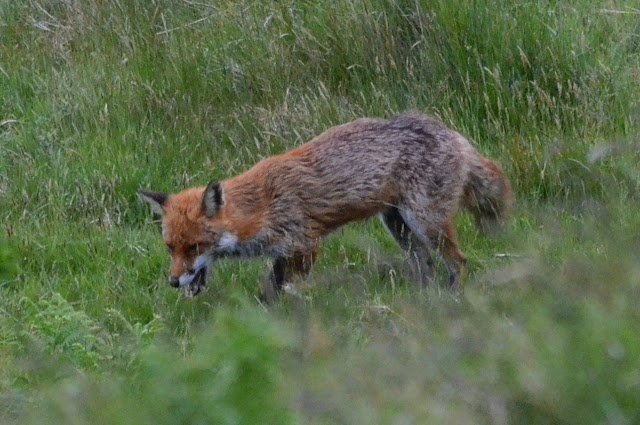 Below is a view from the Little Orme a much underrated place which I am glad about as it's much more peaceful than the larger Great Orme which has many roads but the little has none with lots of stunning footpaths looking over the sea and Llandudno. 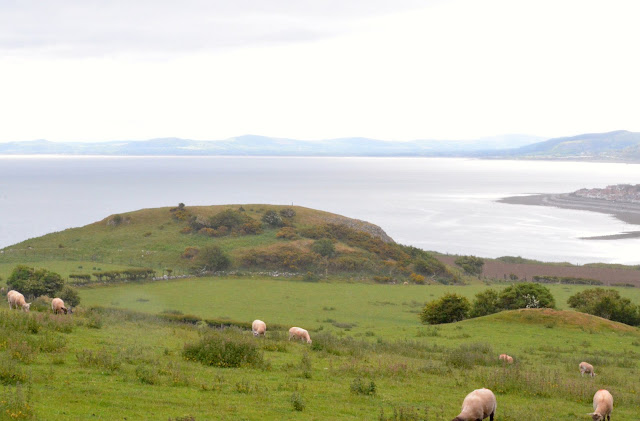 Also saw Peregrine on one of the cliffs edges where you can hear the Sea birds calling which enticed me in and that brings me into my next post with one of the best parts of my trip to Llandudno in June. 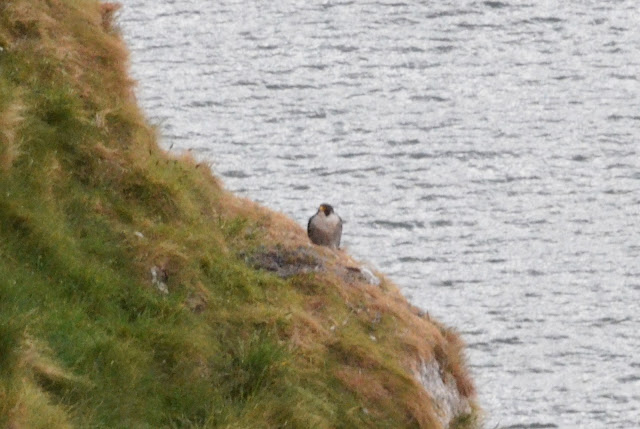 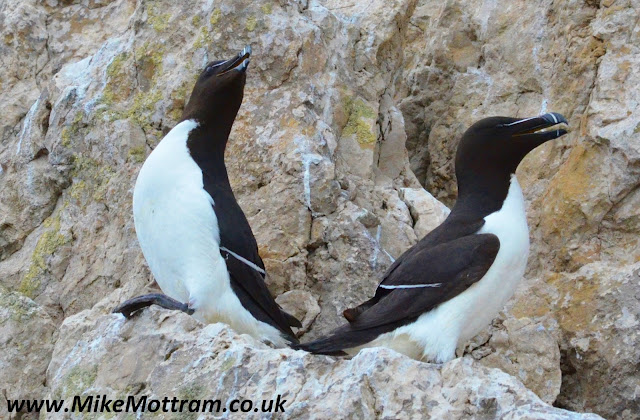