As my one of my targets is half done I have decided to begin thinking about another target and as this one will be based over the whole year. I thought my short film would be a good place to start and as I want is to reflect 12 months in a wildlife habitat for release and upload sometime in December this year. 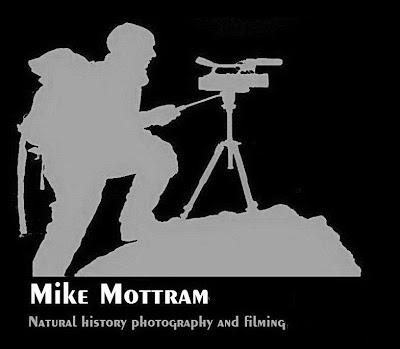 The film will be based on a duck pond and how quiet it looks from the outside but if you look closer it's more interesting than you first think and there's alot going on in the daily lives of the Swans, Grebes and Coots that nest on the lake and hopefully I can make a professional looking film about a local pond that I have visited many times over the years even when I was kid. 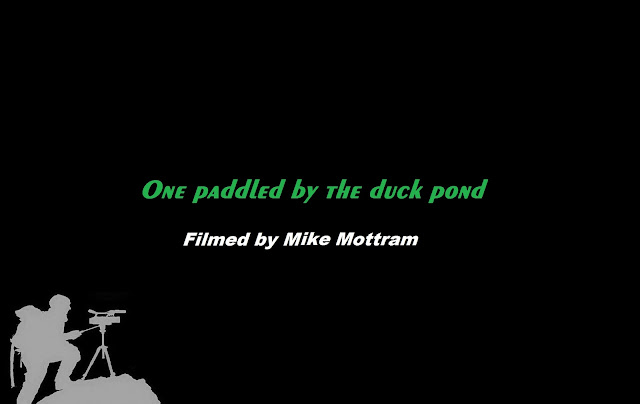 More to come soon as I have quite alot of clips already and my focus of filming has to be Time lapse which will be a big part of the film and as the beautiful countryside around the duck pond will give some stunning weather time lapse footage. I have began writing a narrative script as well as a few story boards of shots I have and the shots I need to get. As the pond is quite close to my house  it will be very easy to commit time and resources to the project.