As 2013 is nearly upon us I have decided my 2013 targets, encounters and projects as each year I like to raise the bar and this year is no exception and I am sure you will see by the list below:

1. Film and photograph Muntjac Deer on my local patch.
2. Camp at my Badger sett with CCTV setup.

3. Film Foxes on the beach at North Wales. 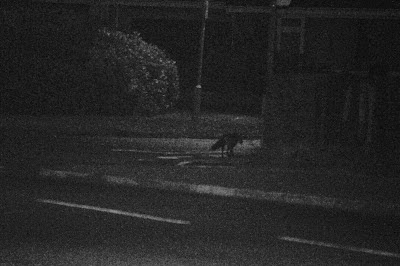 4. Film Otter's in the day on my local river. 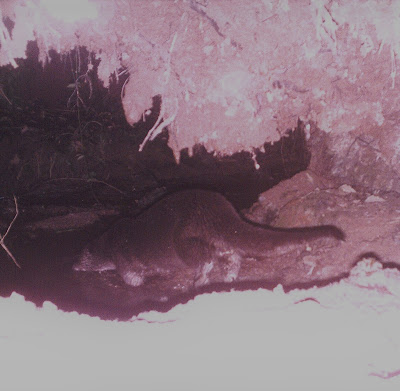 5. Film Otter's at night on my local river. 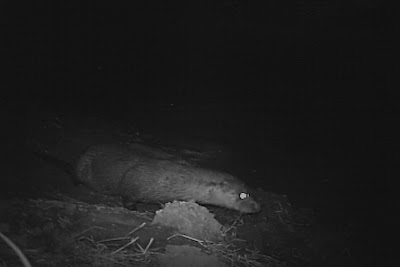 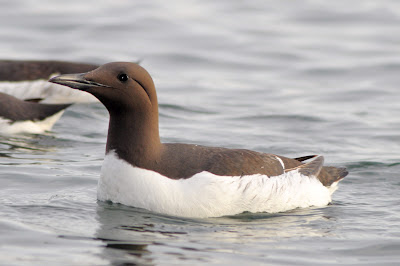 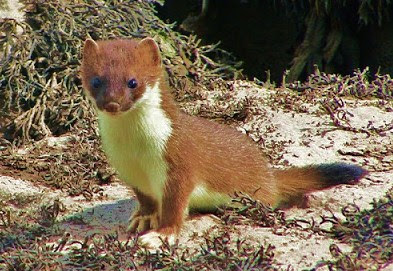 9. Fix a damaged Otter holt for Otter's to reuse with camera in. 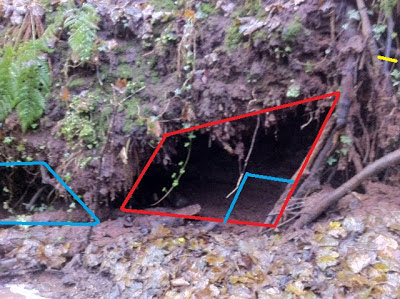 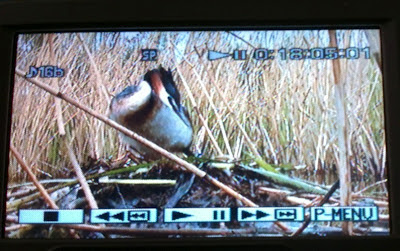 13. Make a short wildlife film about my local duck pond/lake.

And here's one for good luck  and this one is abit more personal and that's to become involved with the Canal and river trust through my photography and filming.

More to come as I prep and complete these 13 wild targets for 2013 and if any other opportunities come along the way for filming, photography and encounters then you can be sure I will be getting involved so 2013 is going to be a year of raising the bar.