Timelapse tests at a few different areas of Llandudno

This post will focus on some time lapse footage I filmed while I was on my trip for my two media projects I am working on the first is my wildlife filming show reel and the second is my wildlife film about Conwy and the Sea side town of llandudno from the wildlife of the Ormes to the marine life living in the surrounding sea and not forgetting the wildlife of the town from the scavenging foxes to the Peregrines that hunt the pigeons above the busy streets where shoppers, workers and tourists go about there business while so much in the world of nature is going on around them. 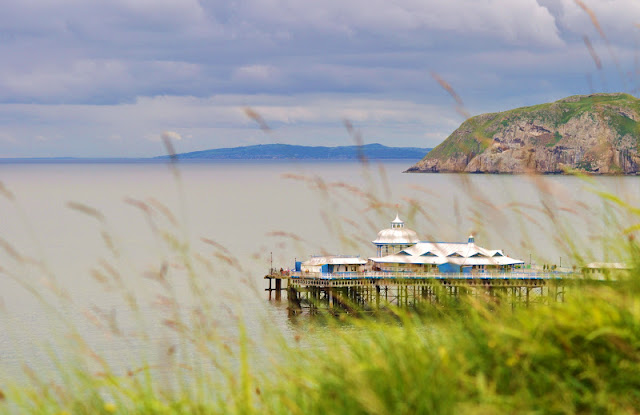 So my main aim was to capture the hustle and bustle of a few locations my first choice was the pier as it is one of the busiest places in the area and has some beautiful landscape around it, so I decided to get some test footage on my HD time lapse camera as a rough sample until I can decide the weather and time of day I want to capture footage of. 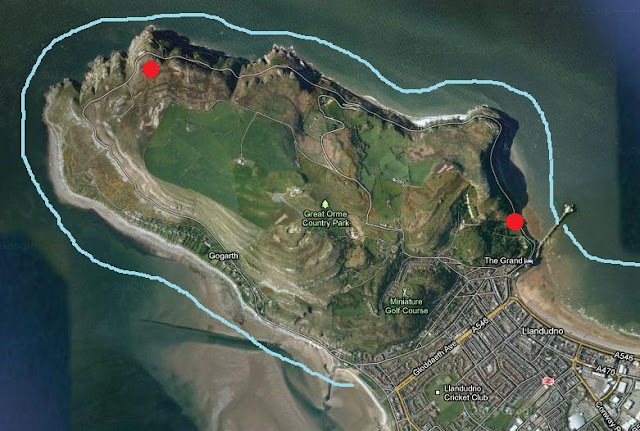 My second place was the rest and be thankful cafe on the Great orme as it gets so many visitors using many different types of transport from cars, buses, bikes, motorbikes of different ages from classics to sports cars. Lots of ramblers, joggers, cyclists, fisherman and
dog walkers use the cafe as a rest site due to it being about half way around the orme which is about 4 miles. Plus the views are amazing here over the Irish sea and a great spot for sea watching.
There is lots more ideas of places I want to timelapse from the hills over Llandudno to the beach and the daily in and out of the tides.