Just a quick post to say I am off on my filming trip to North Wales next week to get more footage for my short wildlife film as well as footage for a show reel to show case my skills with filming, editing, narration and script writing. As its been a few years since making any video over a few minutes I decided on building up abit more footage of wildlife that I have never really filmed before and this year it has mainly been the Great crested grebes which is a bird that is now a fave of mine and filming them on the nest has been a privilege to get so close to these shy water birds down on my local canal. 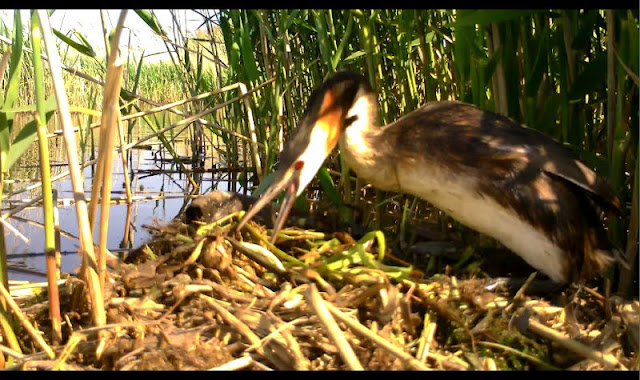 Here's my previous trailers and show reel which I hope to update sometime soon.
Here's a few photographs taken on a quick relaxing walk in the sun on Friday afternoon by a local pond that I only recently found. 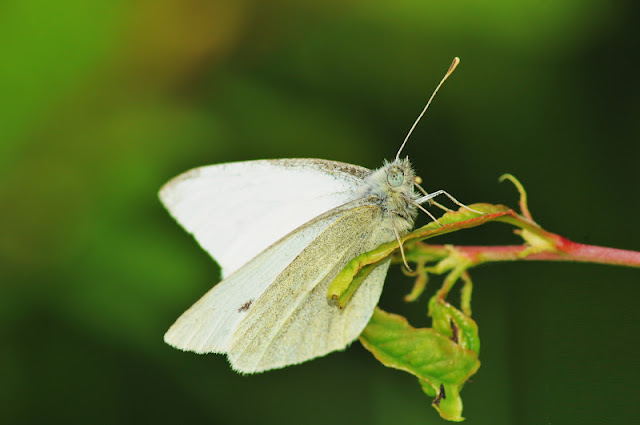 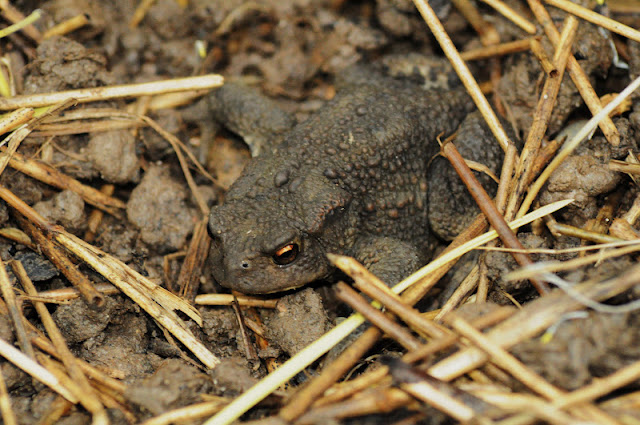 More on my filming trip tomorrow as I have alot planned for the 2 weeks I am there.