Today I thought I would post about one of  my local patches characters and in this instance its Flash one of the local Mute Swans who had a territory here for over 16+ years. We last saw him in February this year when he was fighting with a new pair of swans. On the 11th February my brother separated them and put Flash in a safe place on the river away from the danger of the attacking pair. After that he disappeared and since then we had no clue where he was. Last week we got an email saying he was reported dead at Middlewich on February 14th 2016. He was a wonderful swan sometimes grumpy but yet very calm and intelligent. He will be sadly missed..........
Below is a video I made about the life of Flash
As a wild bird he did his job protecting his mates & cygnets over the years. I shall miss him swimming along side me in my kayak as the sunrises on a warm summer morning along the canal.
I took this photograph in the beginning of 2002 when he had one of his first brood of cygnets 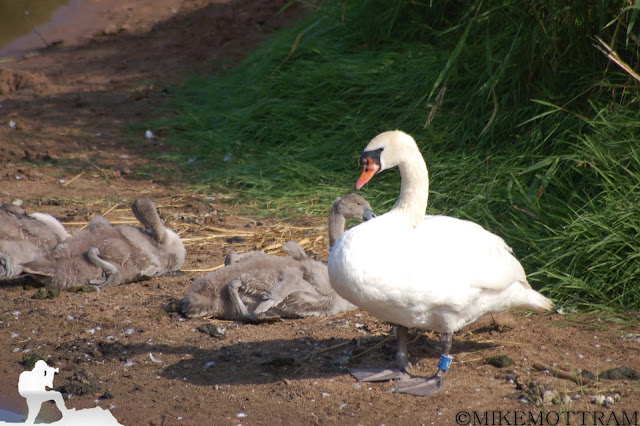 One of his last broods a few years ago.. 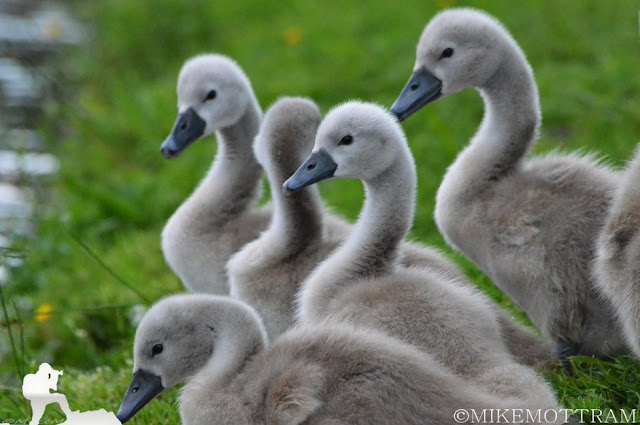 He was quite a poser 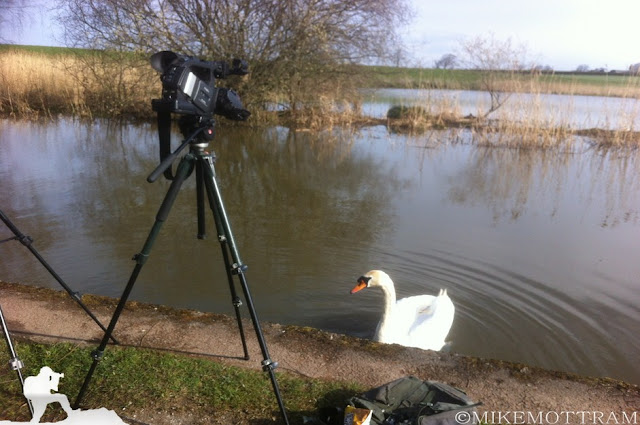 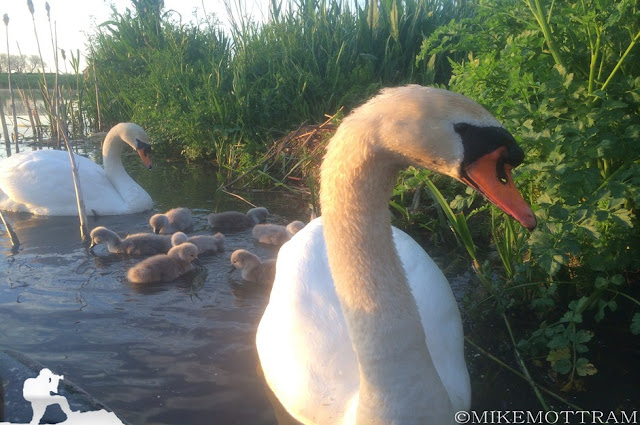 Flash by the big lock pub 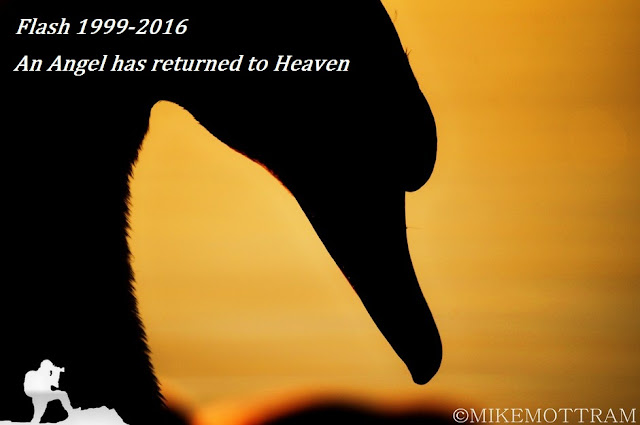