Today I thought I would post about an update on the Grebes that have been trying to nest. As one of the pairs has been driven off the lake by the Alpha pair who have now found a little spot hidden away from the view of people and predators. There old nest was destroyed by rising waters and passing speeding boats but as it's very early in the season they have plenty of time to get it right. 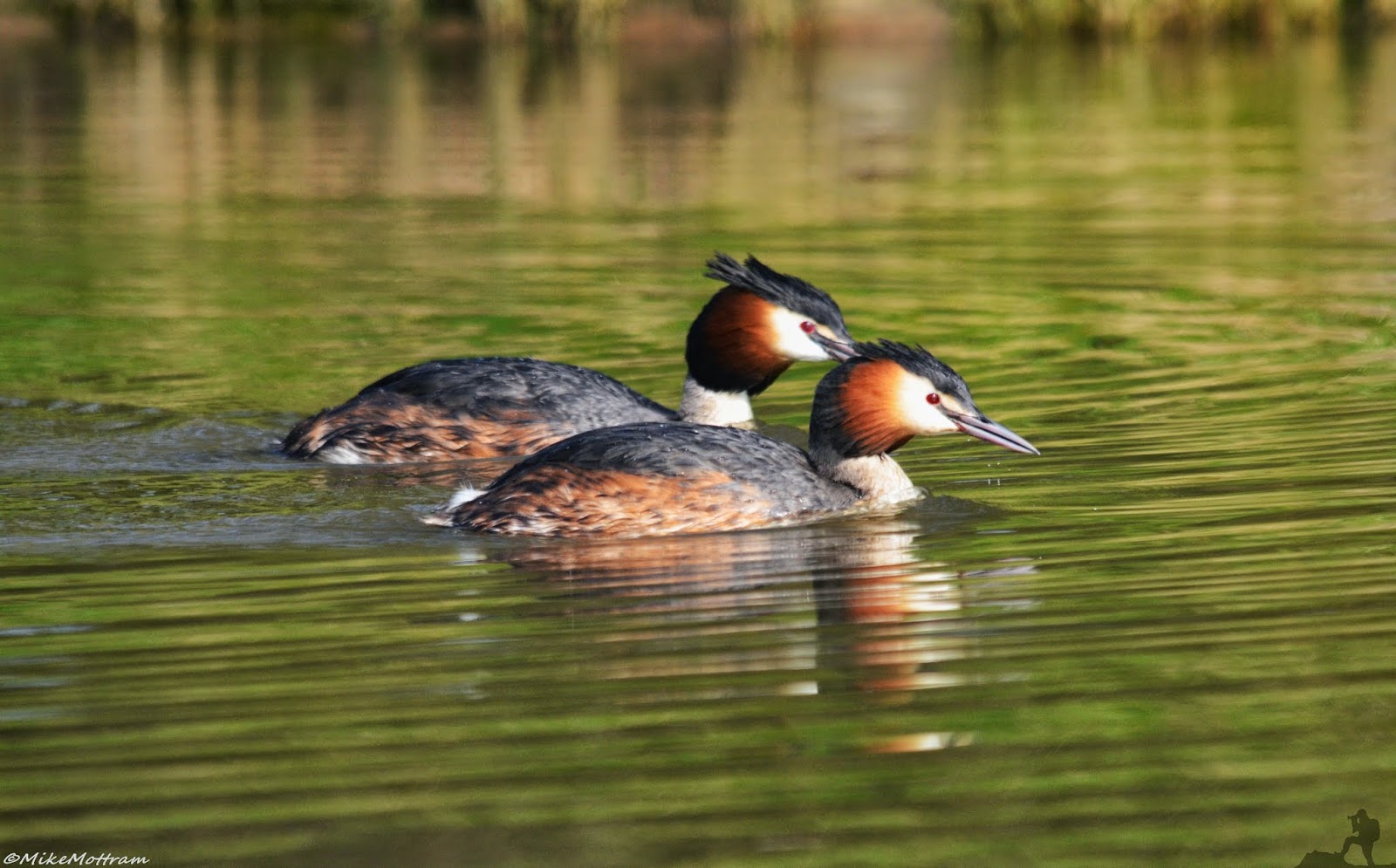 I spotted the pair furiously building collecting reeds and diving for muddy vegetation to build there nest high above the water level and as it's been raining all day I am hoping they get it as high as possible. 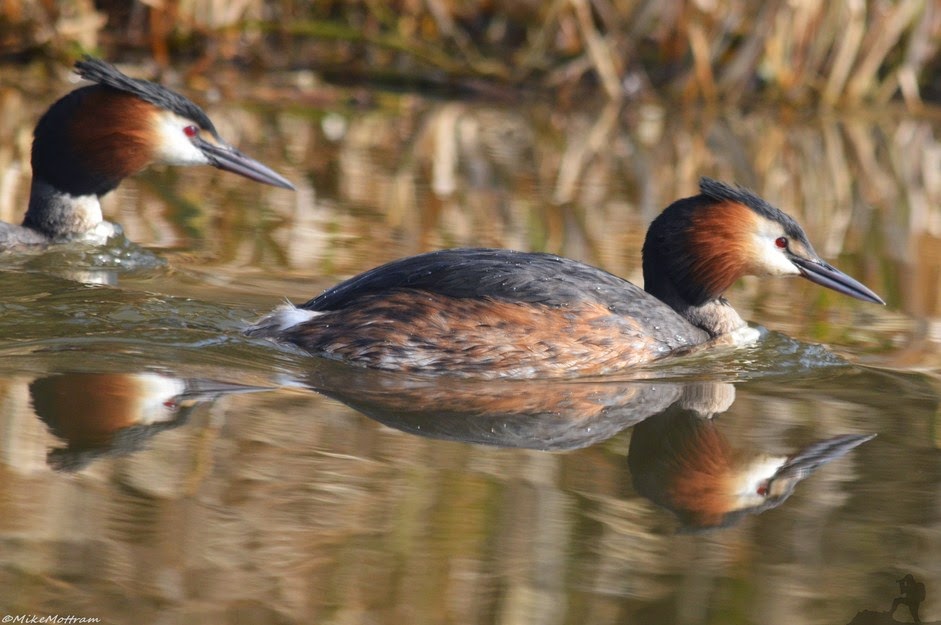 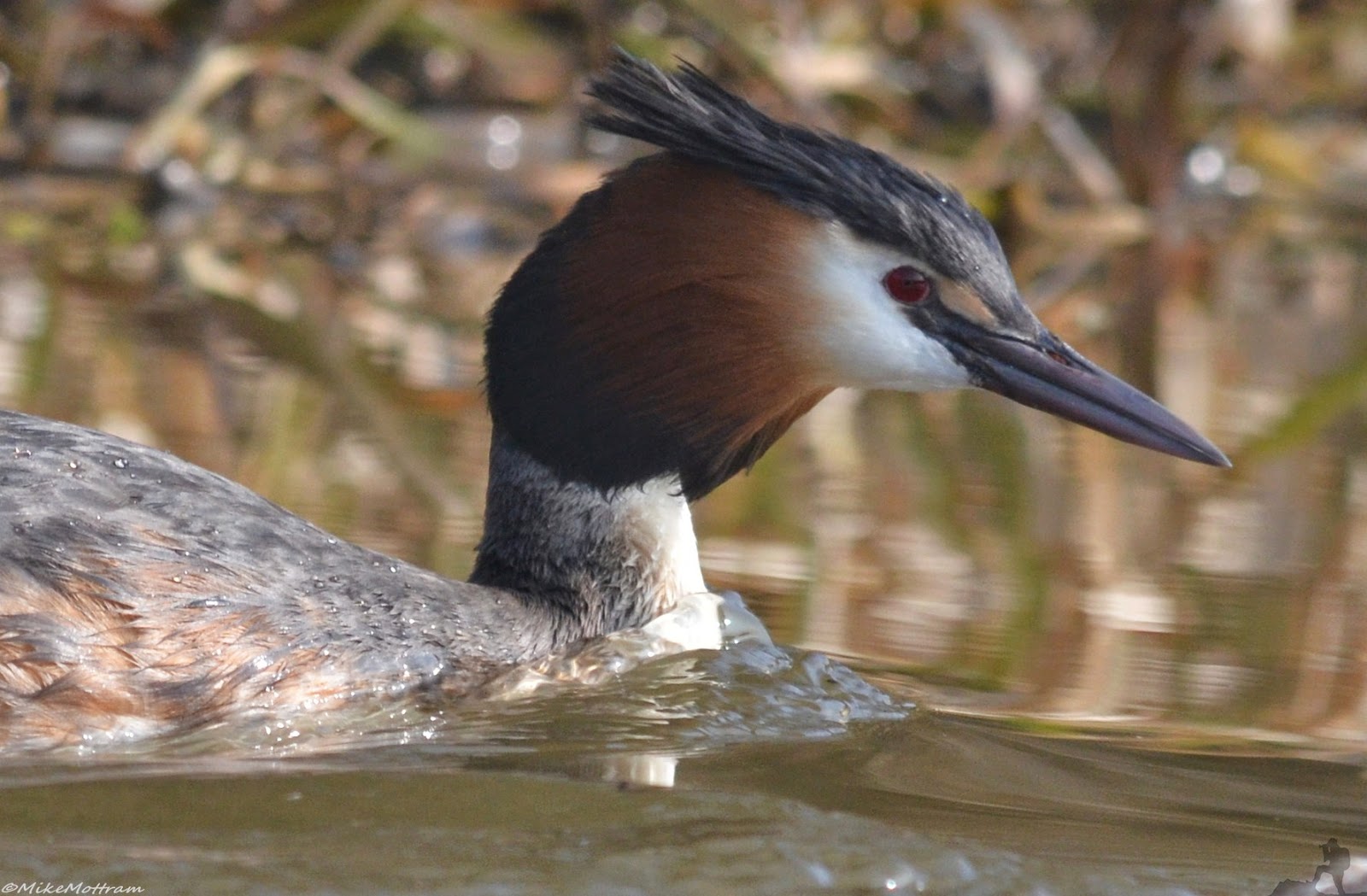 Hopefully I will be able to follow there progress and get some footage and photographs like I have in  previous years. One thing I have always wanted to film is a Grebe hatching and every year I try but I always seem to miss it or my camera fails. I have been filming Grebes on the nest for 3 breeding seasons and each year they have been undisturbed by me filming them. I have learned a technique where I can place the camera near the nest and back off for a few hours then pick up the camera and leave the Grebes in peace. I have watched and learned so much from filming them on the nest. I especially love there calls to each other when one of the pair is incubating the eggs.


The most interesting thing I discovered in my first year of filming was that when scared by aerial or aquatic predators such as Gulls or Mink. Before the Grebes leave the nest they will cover the egg's up with pieces of vegetation. I think they do this for many reasons such as keeping the eggs warm while there away as the vegetation holds heat very well. Another reason is to restrict aerial predators view from above making the white egg's hidden from above and also I've noticed that the vegetation stains the egg's from white to a darker light brown color. I think with predators such as Mink and Otter the  covering up of the egg's makes the nest look empty to them. The great thing about the Grebes using warm and damp vegetation is that the rotting reeds have a very strong smell which covers up the scent of the Grebes and the egg's making them undetected by most predators.