While the Seals are away it's time to check Angel bay

While the Seals are not on Angel bay as there at there Summer feeding areas I decided to have a proper explore of the caves and rocks in the bay while the tide was low. We found a few caves where Seals give birth and feed there pups plus we had a good luck at the underwater caves where the pups play and pop up where we photographed them at there breathing holes earlier in the year just before they leave the bay to start there lives at sea. 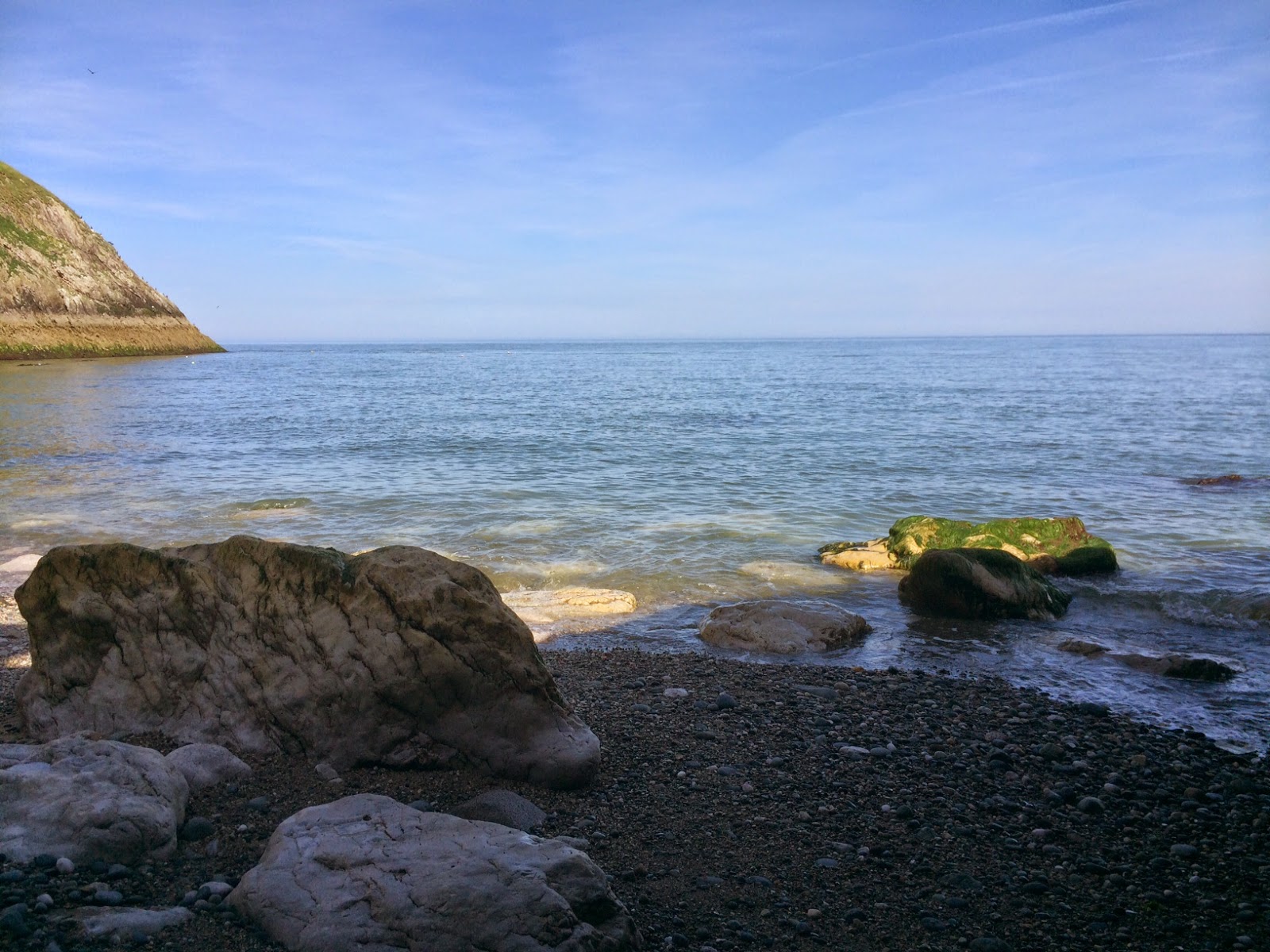 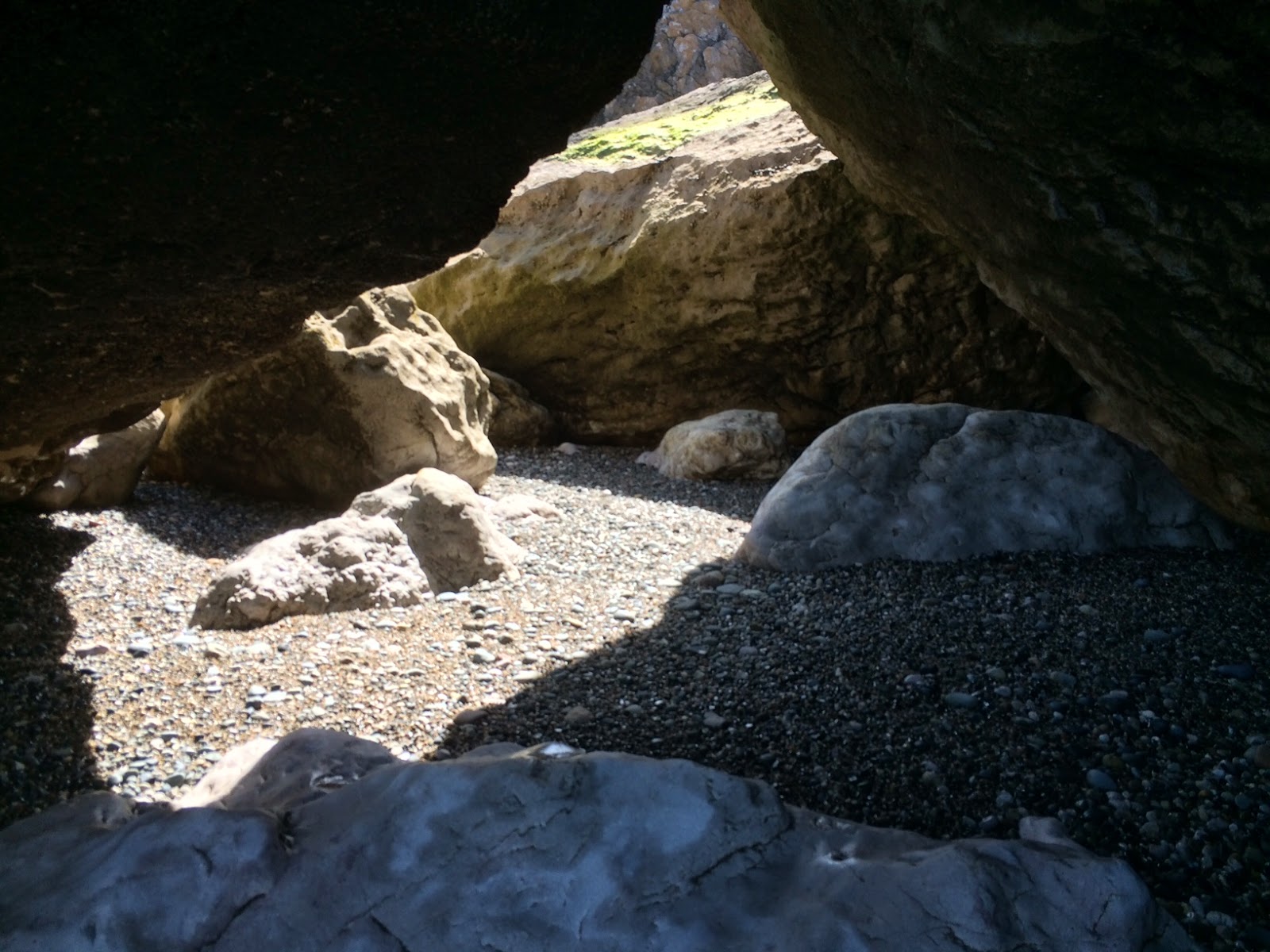 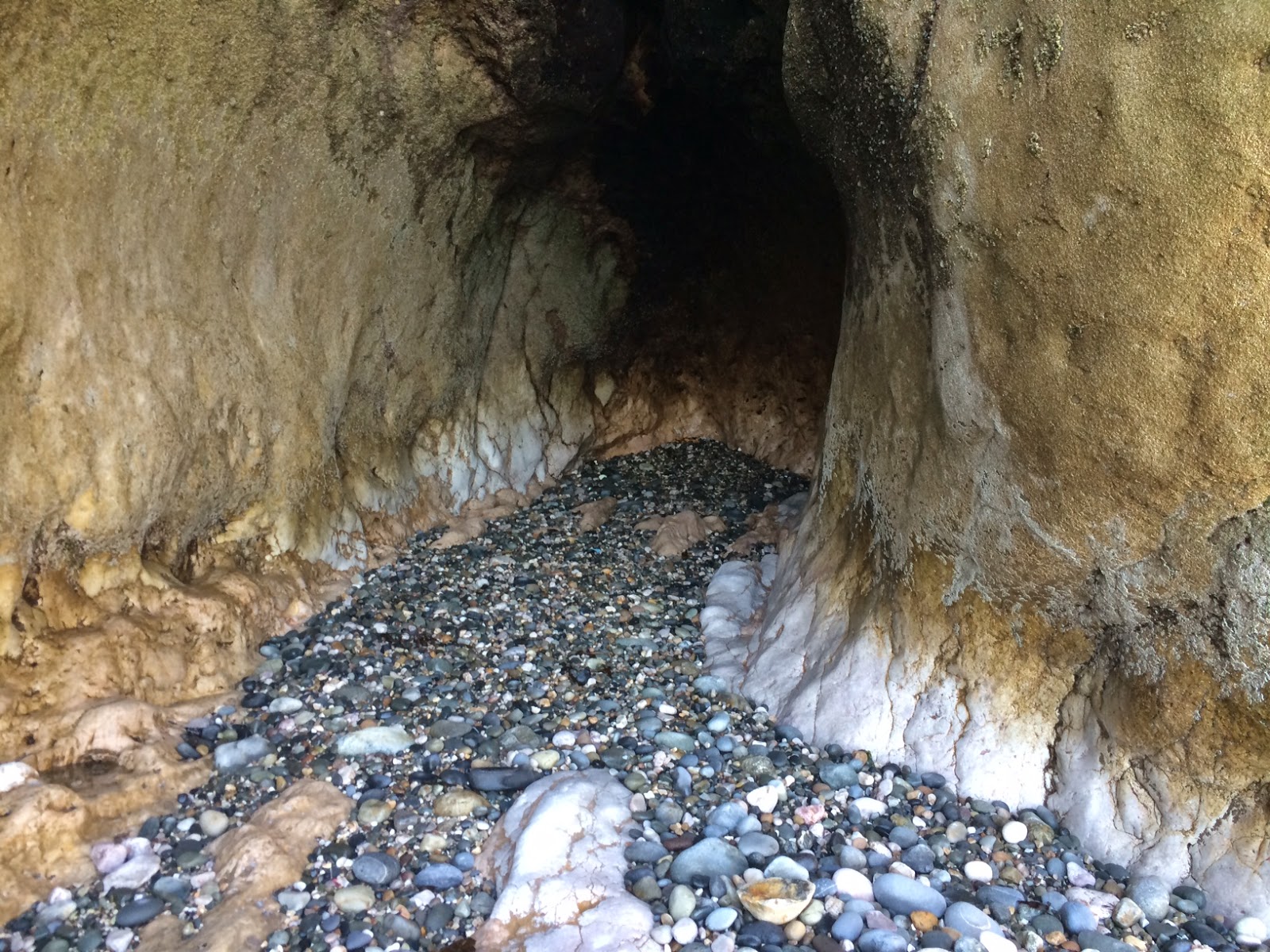 It's fine to visit the bay in the Late Spring/Summer months as the Seals leave there moulting/breeding beach at Angel bay but in Months from October to Late March the bay is a no go area as 30-40 Seals use the beach to moult there skins, mate, give birth and to suckle there pups until there old enough to leave the beach in early Spring. On the climb back up we heard the gentleman on the right say there won't be any Seals down there now and he's correct but not because we had been down to the beach which I think he was hinting at but because they only need the beach for the reasons I explained above.

There is a sign saying stay off the beach but there's not alot of information about the Seals,
what the Seals are doing in the bay and what damage can be caused by disturbing them and that got me thinking.
The current sign does not keep everybody from going down when the Seals are on the beach in the Winter months so I thought about maybe trying to get a information board put in place of the current sign with photographs and more information. For example who to report injured seals to and to who/how to report sightings of Dolphins and other marine mammals to (sea watch). I will be looking more into this over the next few months to see how to go about putting my idea into reality so if your in North Wales and would like to help getting a Nature information board to help protect the Seals then comment below and I will get back to you asap on what I've come up with and what we need to do.