Great tits in the woodland box

Last week I visited one of my woodland bird boxes to check up on the Great tit eggs that were laid a few weeks ago. luckily they had hatched but I cannot tell how many there are, If you have any ideas how many there are then post below? 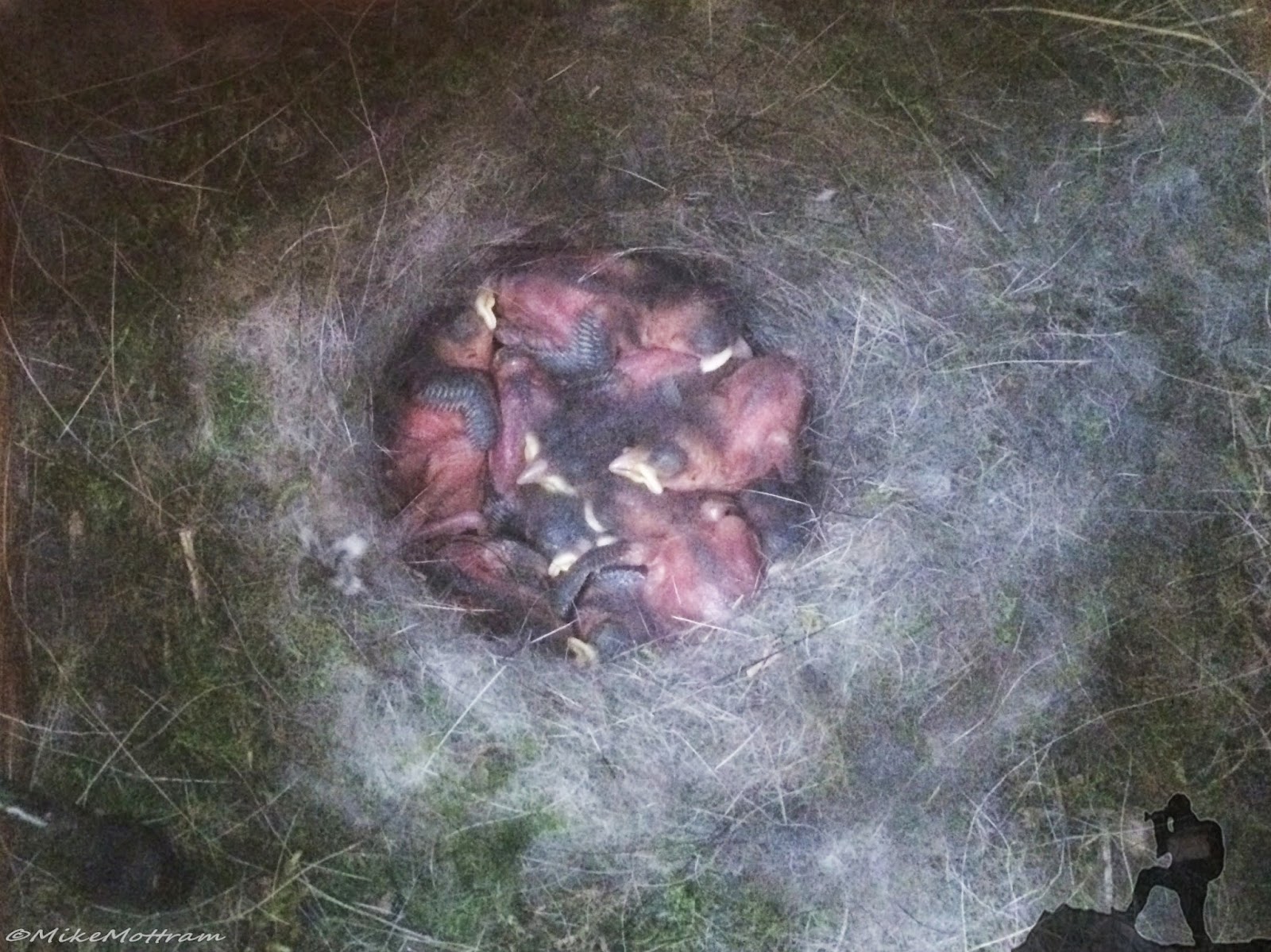 The view from the box 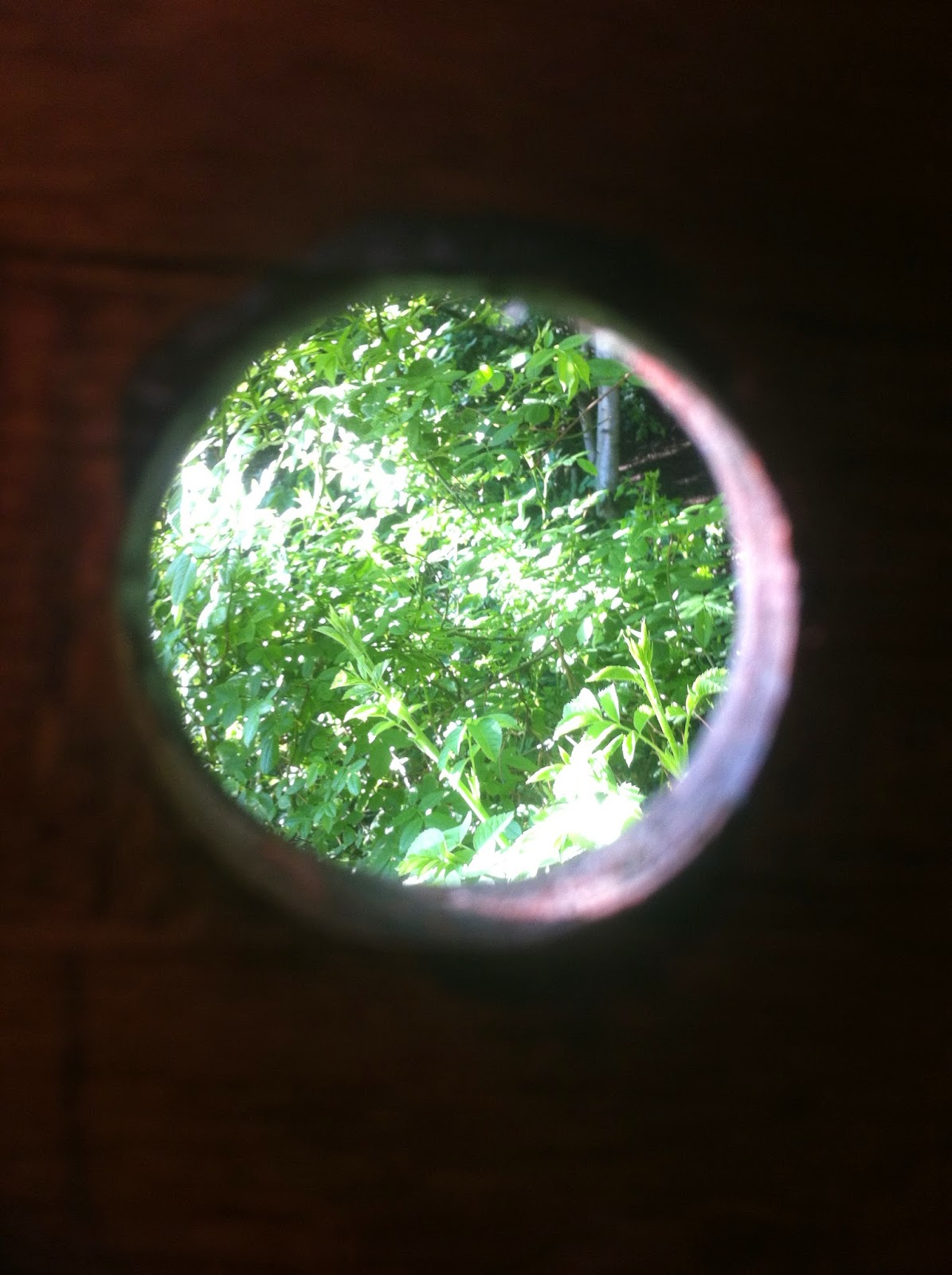 Yesterday I checked them again after a week and the chicks had grown so fast feathers and all. 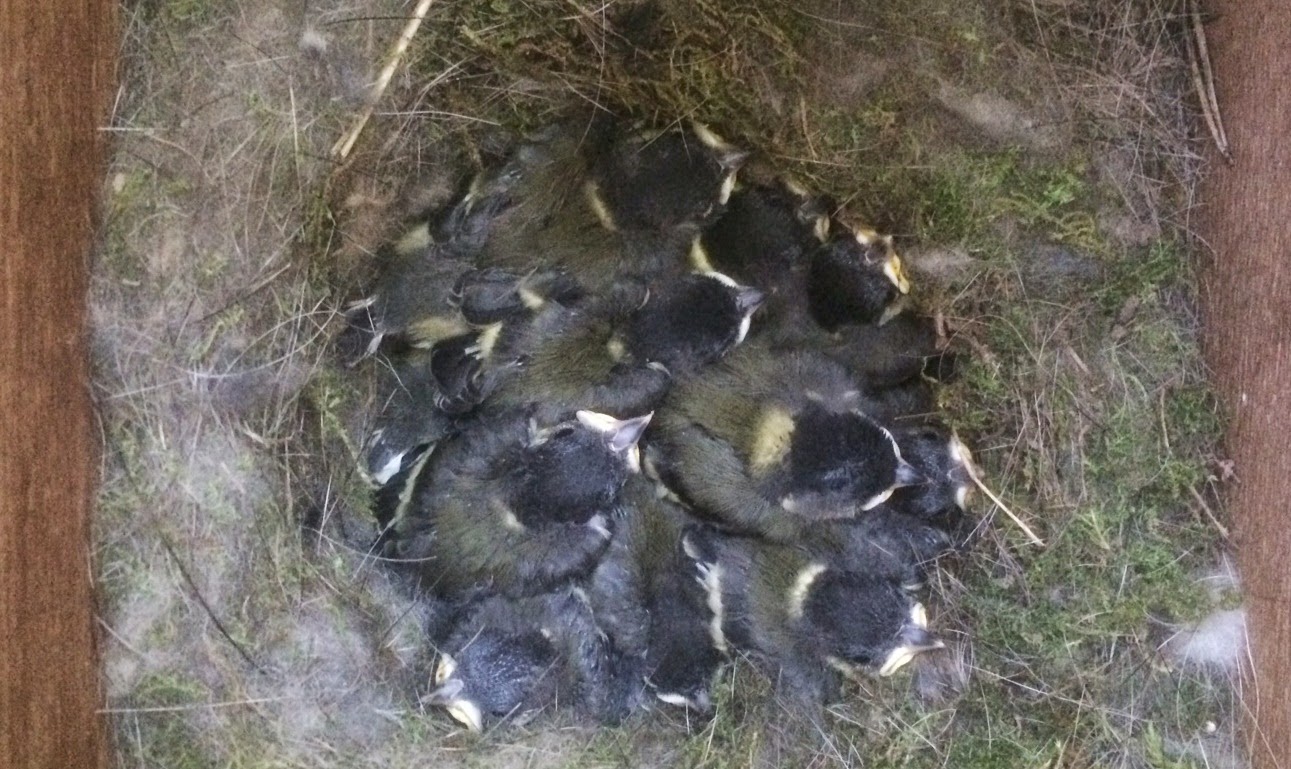 I have another box which somebody ripped from a tree and was thrown on the ground which was really upsetting as there was a clutch of Great tit eggs in the box which got smashed. I placed the box nearby the original location but hidden in thick brush and i checked the other day to find a fresh clutch of Great tit egg's. It was great to see a new clutch in the box only a few days after relocating it hopefully the original pairs second attempt at laying.
I think I know who did it and I will be watching out for him and his 2 dogs which usually give his location up or least make him even more suspicious as I have recently accused him of Hare coursing so i suspect this is his retaliation and as I have not seen him for weeks I think hes laying low. Hopefully I will have evidence against him soon so I can report and have a greater chance of bringing him to justice.

Mike
My local river with some new arrivals to my local patch and they are very cute ;-)