Plans for the next few months

Over the next few months maybe a bit quieter for me as there is less light and the weather is so unpredictable but I have a few plans for the Autumn/Winter season including filming and photographing Red and Fallow Deer rutting at my local Deer park Tatton.
Footage from last year 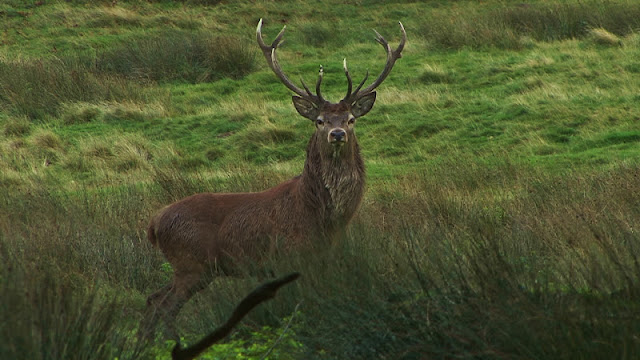 As well as captive Deer I am hoping to find wild Deer on my local patch in Cheshire but as there not documented to be there it will be quite a task but I have heard rumors and may have seen a Muntjac deer using the canal towpath as traveling route to move between grazing areas.
I am also hoping that I get a few day trips to North Wales for a refreshing blast of sea air to get me through the winter months of no full weeks there.

As the canal is still inaccessible I have had to find a place to kayak as my regular place is cut off so at the week end I got my fix of paddling at sunrise which was a relaxing experience but an upsetting discovery was found by the river yesterday which I will post about next time.

After writing this blog post I have realized that it's going to be very busy and as I have booked 5 weeks of filming  for 2013 at Llandudno there's lots to work out for that but I will begin that after Christmas.