Early this morning at about 5.50am I got up with my portable kayak and backpack packed ready for a mission of great importance to land on an island that have not been stepped on by man for a over 50 years due to it being underwater.
My kit which is normally very heavy in the day time felt very light  so I am guessing adrenaline had something to do with it as after walking along the well lit streets I knew I had to walk by a river through some farmers fields navigating barbwire and all without a light in total darkness and today there was a blanket of fog and when you on your own in the countryside it really gets the blood flowing. After putting my kayak up and getting on the water I forgot to pack my bag away and only realised once it fell into the water and luckily I was using my waterproof kayaking bag which I am testing saved the day and all cameras stayed dry. 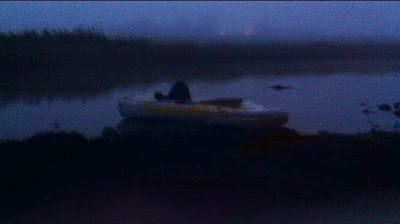 It was a short paddle to the island but I had many rocks to negotiate and it was strange to see all the old sunken boats that have been underwater for so many years suddenly exposed as the water level on the lake was so low due to work going on nearby so the level was down to an extreme level so repair work on waterways nearby could be completed. 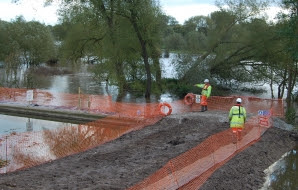 Source unknown but I did not take and I don't own the photo
I left a sign there of me stepping on the island in the form of a stick so hopefully Kingfisher's may perch there as I have a new idea of how to make the most of this opportunity on the lake. 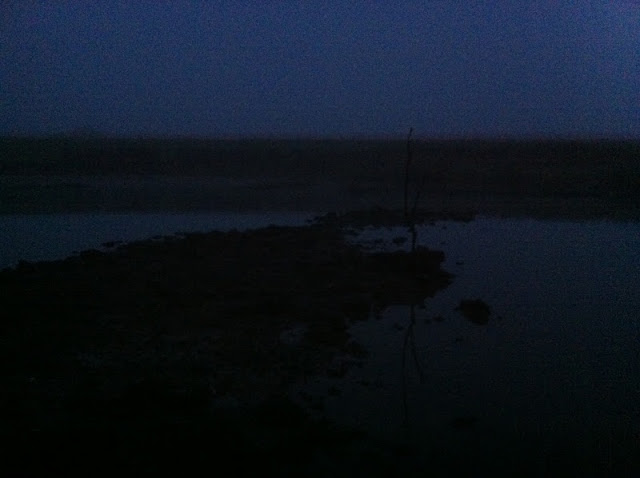 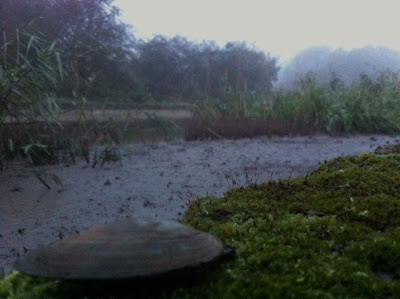 I tried to get some photographs on my DLSR but as you can see below the fog messed up that plan so all my photographs were taken on my Iphone in darkness. As it got lighter it became foggier but hopefully next weekend there will be no fog and the lake will be bathed in glorious orange sun, well fingers crossed. 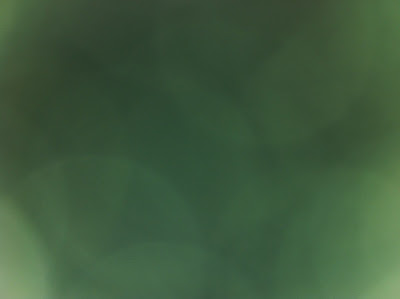 I finally stepped foot on the island and I could see water birds were using the island for roosting as we waders as I could see there silhouettes against the clear sky as they flew off.

One bird I saw on the lake was an old kayaking buddy and he ended up eating my pickled onion monster munch before coming on land to preen.
I decided to leave as it got lighter just in case the cows from the local farm were returned to the field after there early morning milking as I did not fancy pulling my kayak past a herd of cows in the fog not knowing what I was walking into.

I have something else planned before the work is completed and hopefully my kayak can become a hide on the island but as it's bright yellow it's going to be tough to hide it.