Nest number 4 a recent addition to my garden

Yesterday my brother Ryan spotted a Blackbird going into an Ivy screen on some trellis next to my garden office and surprisingly it had began building a nest and was undisturbed my our presence and both adult birds allowed us to film quite close while they built the nest. Today I will setup some camera on the nest at varying angles and reveal some amazing shots of a Blackbird and as they have never succeeded in bringing up chicks in my garden and as they have never nested in this safer spot I think they will be successful. In my next post I shall post a video of the different angles and footage filmed from the first few days of filming.

View from the nest camera 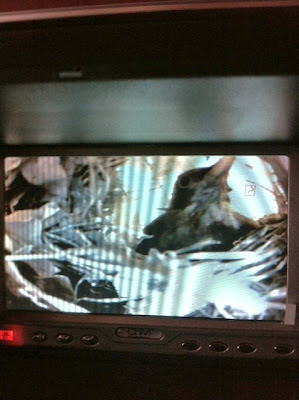 Entrance to the nest 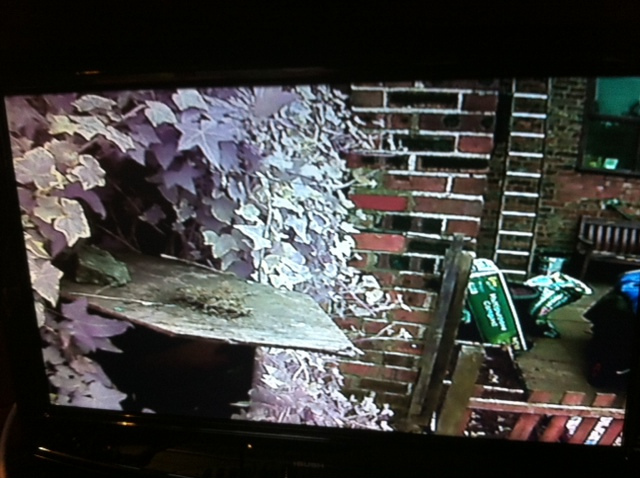 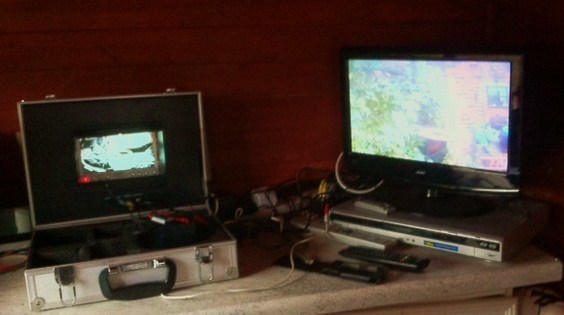 Below is a preview of the Female Blackbird adding some materials to the nest and as you can see they are not bothered by the camera being so close to the nest.
Thanks for reading