Great tit Nest by the canal

Over the last few weeks I have been observing a Great tit nest that's very close to the ground where people walk including dog walkers, joggers and canal boats pass by and the adult birds have hatched the eggs successfully and now there are chicks in there but as long as they are unnoticed they should be fine. 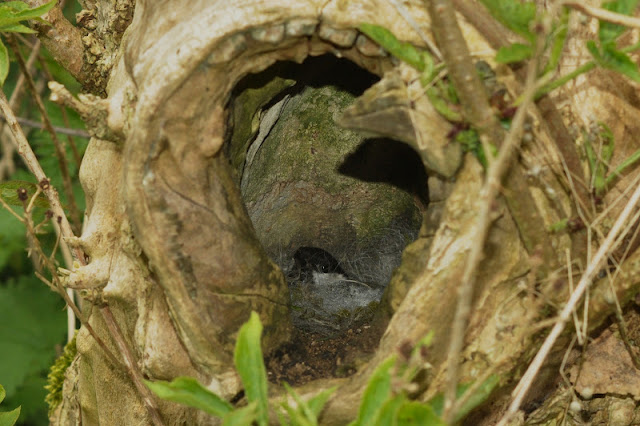 Female sitting on the eggs before hatching 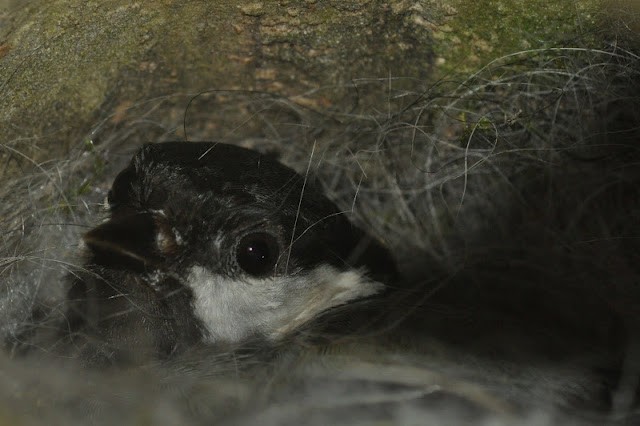 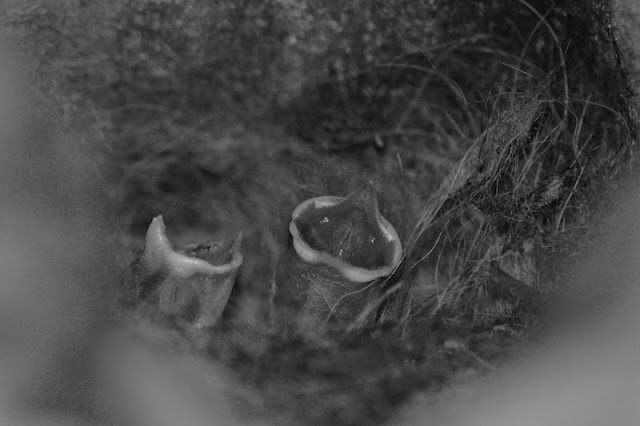 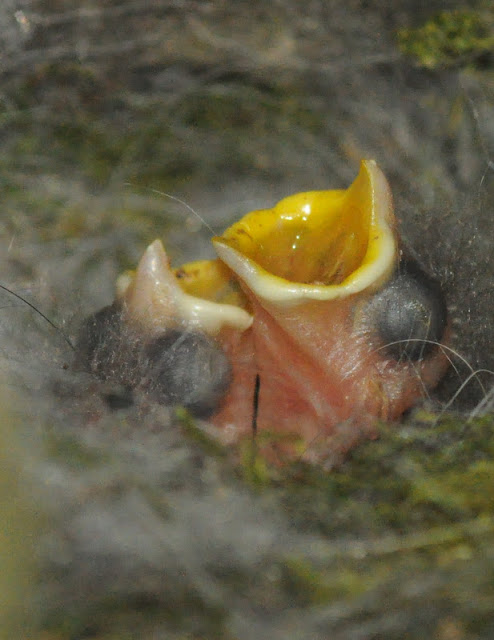 As it was late afternoon the sun was in the wrong position so I could not get a better lit shot but hopefully I plan to film them at the weekend in the morning when the light is better and shining right inside. Below is a bird box i got free when i joined the RSPB and I placed in a woodland where I film Badgers and now a pair of Blue tits have moved in I just wish I had a camera in there so for next year I will make a natural looking nest box and put cameras inside to capture all the action. 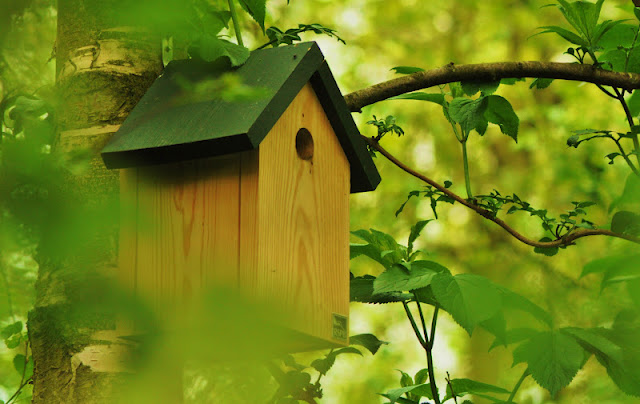