Things people Do for a selfie #idiots

In April we watched a group of 4 people disturb 40+ Seals beaching on Angel bay at the Little Orme, Llandudno just for a few Seal selfies. This got me thinking if they had published the photographs online.  I ended up finding the photographs on the #littleorme on Twitter and Instagram. I searched for the photographs so I could try to find out why they would do such a thing as I cant understand why anyone would. We took a few photographs from above Angel  bay as they pushed closer to the Seals which got forced into the water just so these idiots could get a selfie. 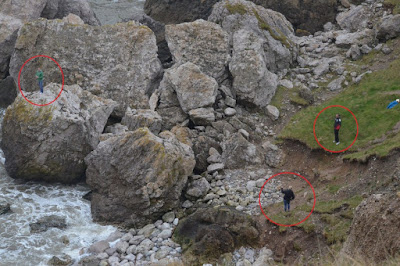 Off back up the cliff after disturbing the Atlantic Grey seals from there safe haven!!! 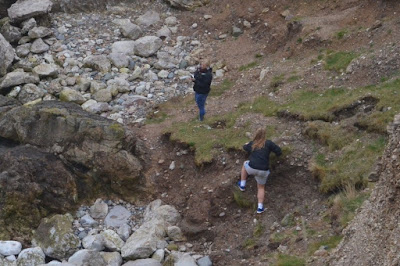 I looked on Instagram and below is what I found...
It angers me what people will do for a photo especially when there is a sign stating to not disturb the Seals when there on the beach. Here's a few links to there accounts
and when they got closer the seals went and did not return all day!!. I thought I would ask them on Twitter why they thought it was worth it. I got no reply from RM or SB which I think means they don't care about disturbing animals or are they ashamed of what they did and had no idea they would be caught out.
In the first photograph you can clearly see seals in the background and in the last photo all the Seals are in the sea meaning they disturbed the Seals just to get some photographs which in my eyes and a few others is selfish and disrespectful. 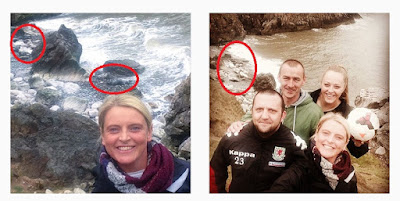 And when they pushed to close the Seals were disturbed!!!! 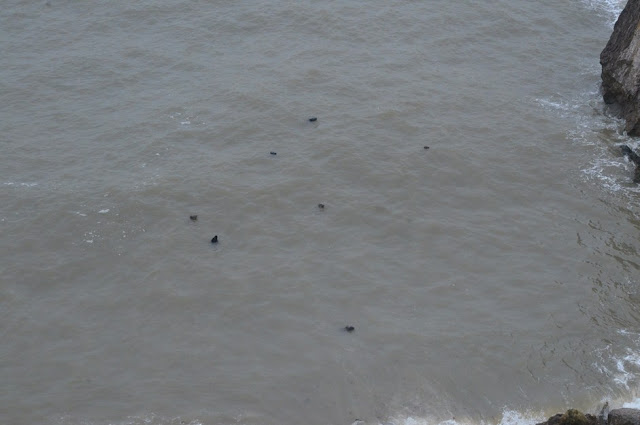 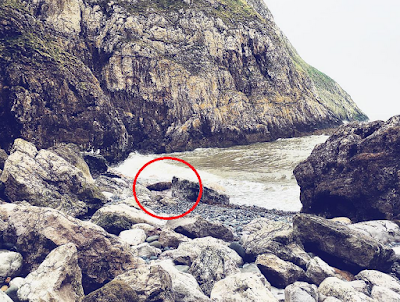 .PLEASE DON'T DISTURB WILDLIFE JUST FOR A PHOTOGRAPH ITS NOT WORTH IT.
.IT MAY NOT SEEM LIKE NOTHING TO YOU BUT IT CAN HAVE BAD EFFECTS ON NATURE.
THE ATLANTIC GREY SEALS ARE RELEASED HERE FOR A REASON TO KEEP THEM SAFE AND UNDISTURBED SO PLEASE DON'T DISTURB THE SEALS AT ANGEL BAY, LITTLE ORME LLANDUDNO.