Kayaking with the Swans

As it's that time of year again when the weather warms up and the breeding season begins. I have started working with a new pair of Swans as it seems Flash is having a year of breeding this year. The new male is Barbossa but the female is Flashes old mate Snow. At the minute the pair keep coming and going like the Great Crested Grebes and don't seem to be settling. Both of them have built nests and haven't seemed to want to lay yet probably due to the sudden return of the cold weather. Last year Flash and Snow were very confident and would come up to my kayak straight away and pose for photos and showed no aggression to me.


Before work the other morning I decided on going on my first photo shoot with the new pair up. The new partnership seems be a little of the opposite with them both keeping there distance and showing no aggression to me or the Geese on the lake. 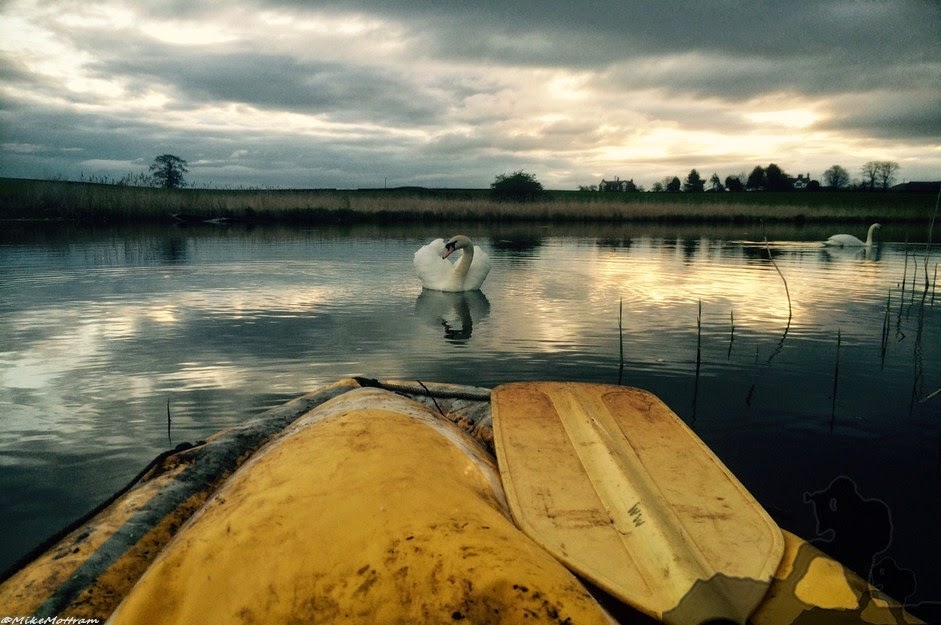 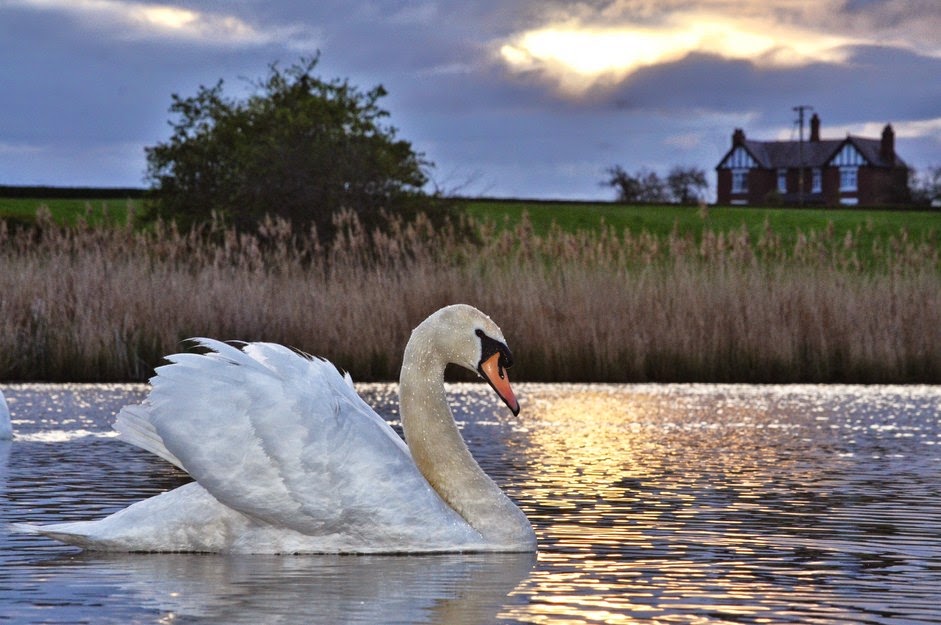 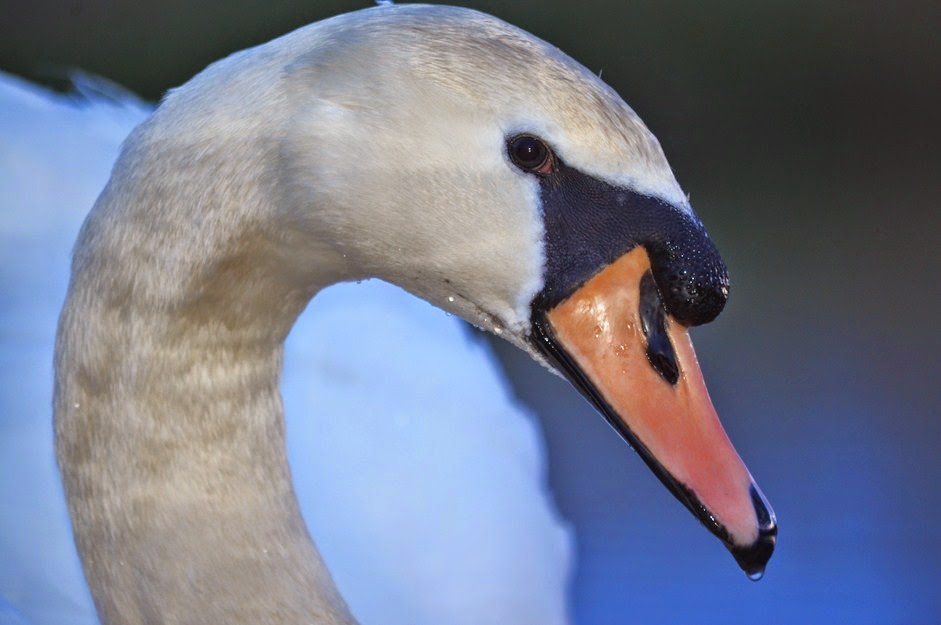 After checking on the Swans health and having abit of bonding time with them to get them to accept my kayak and allow me to film them up close. I also wanted to check up and photograph a Canada Goose that had nested in the Swans old spot.
Photographed from the bank at the lake 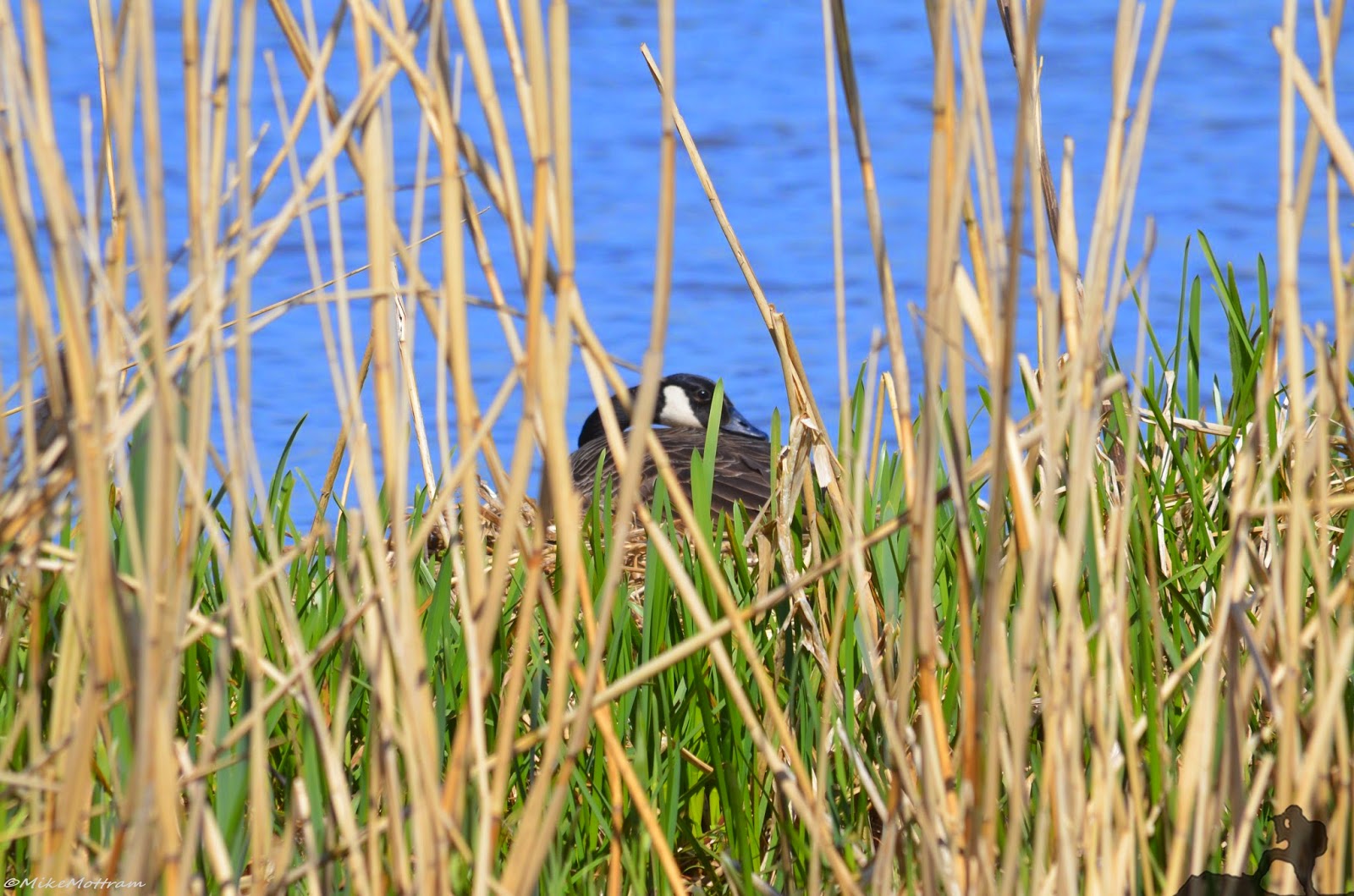 She seemed happy on her throne of reeds which the Swans started building and she took when they left the lake for a few days and for some reason the Swans have not pushed her off. I took a few photographs of her then I left her in peace. I will hopefully try and check on them all every week but as there's so much to film at this time of year I'm not sure if I'll have much time. 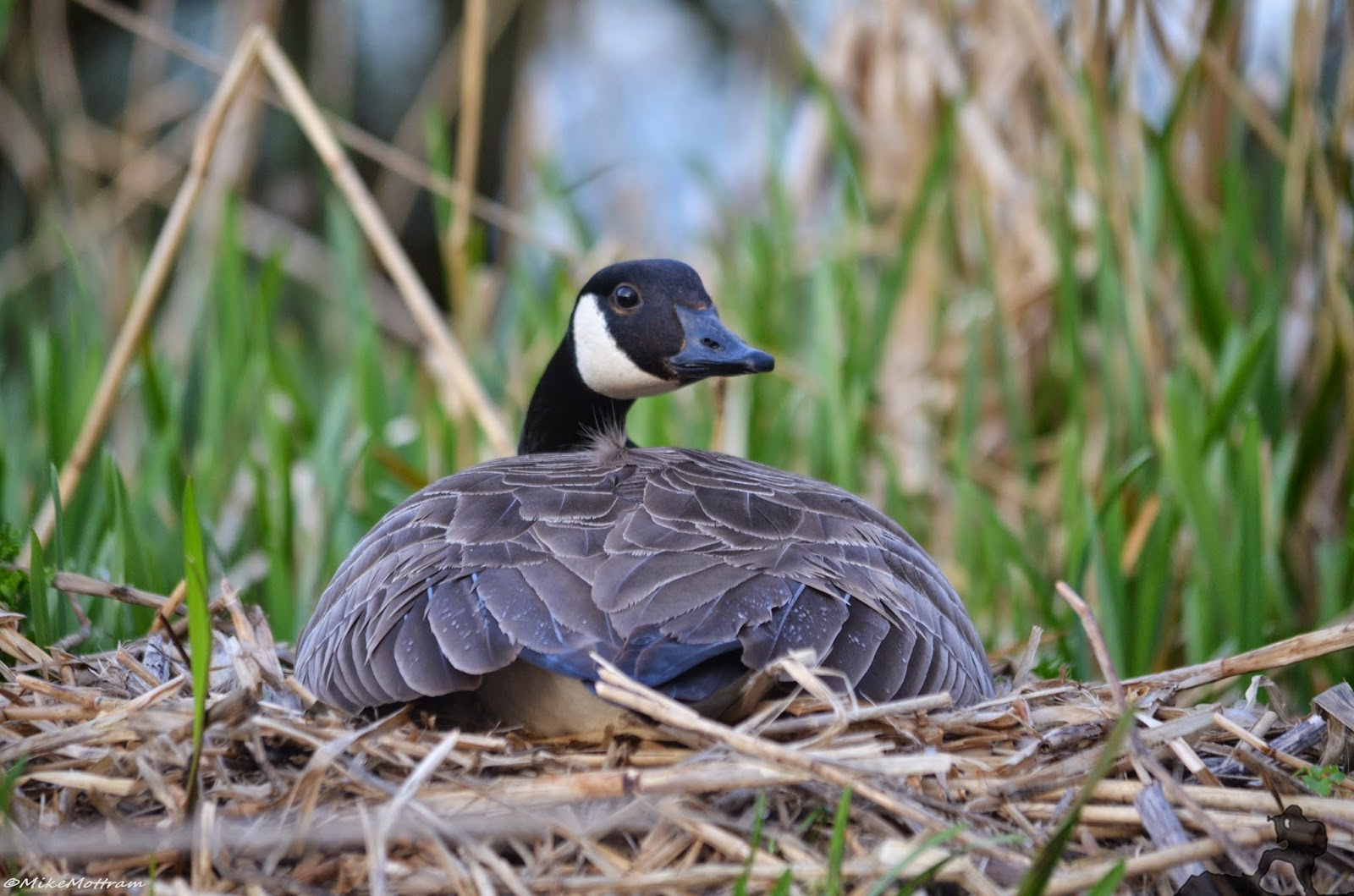 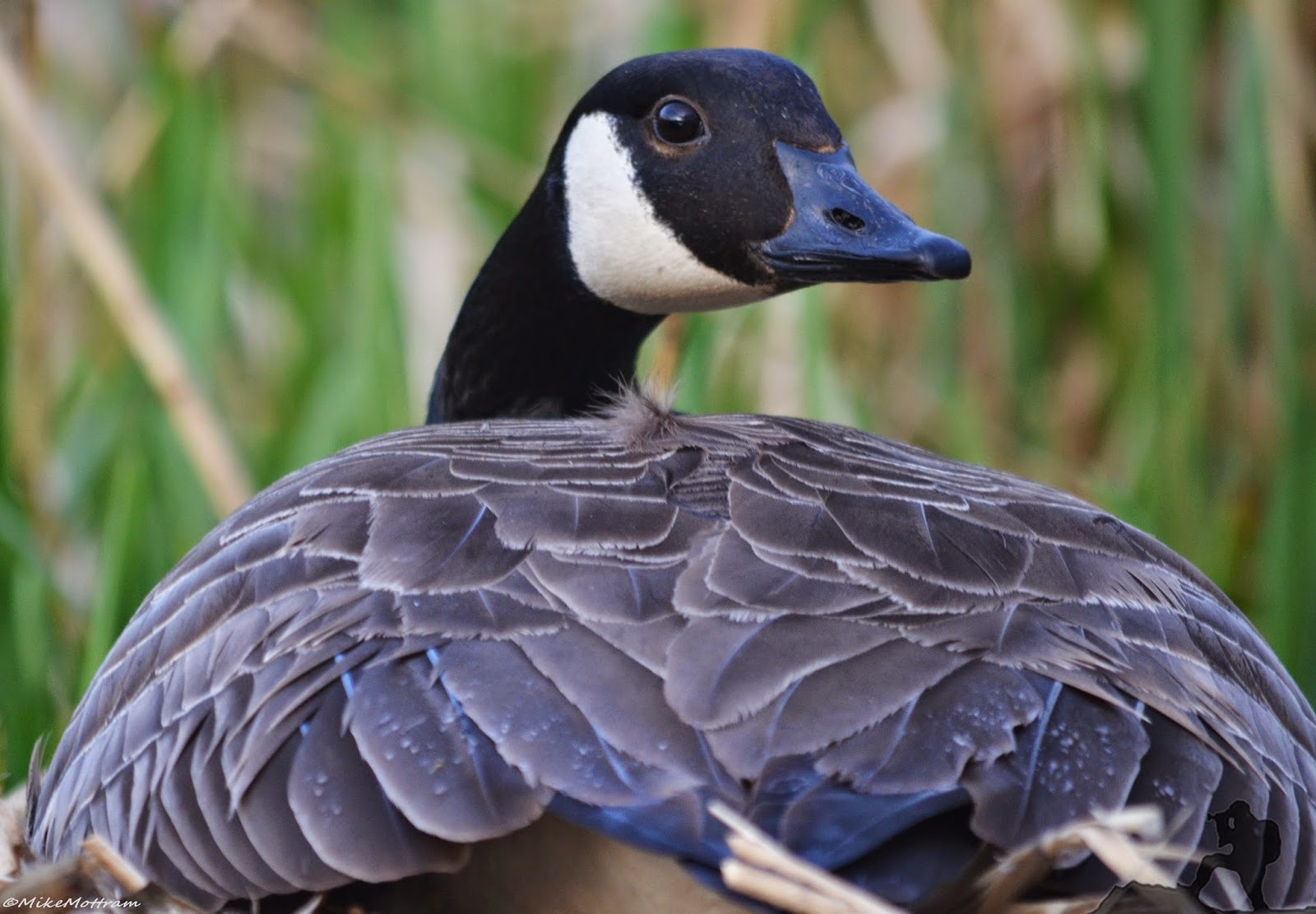 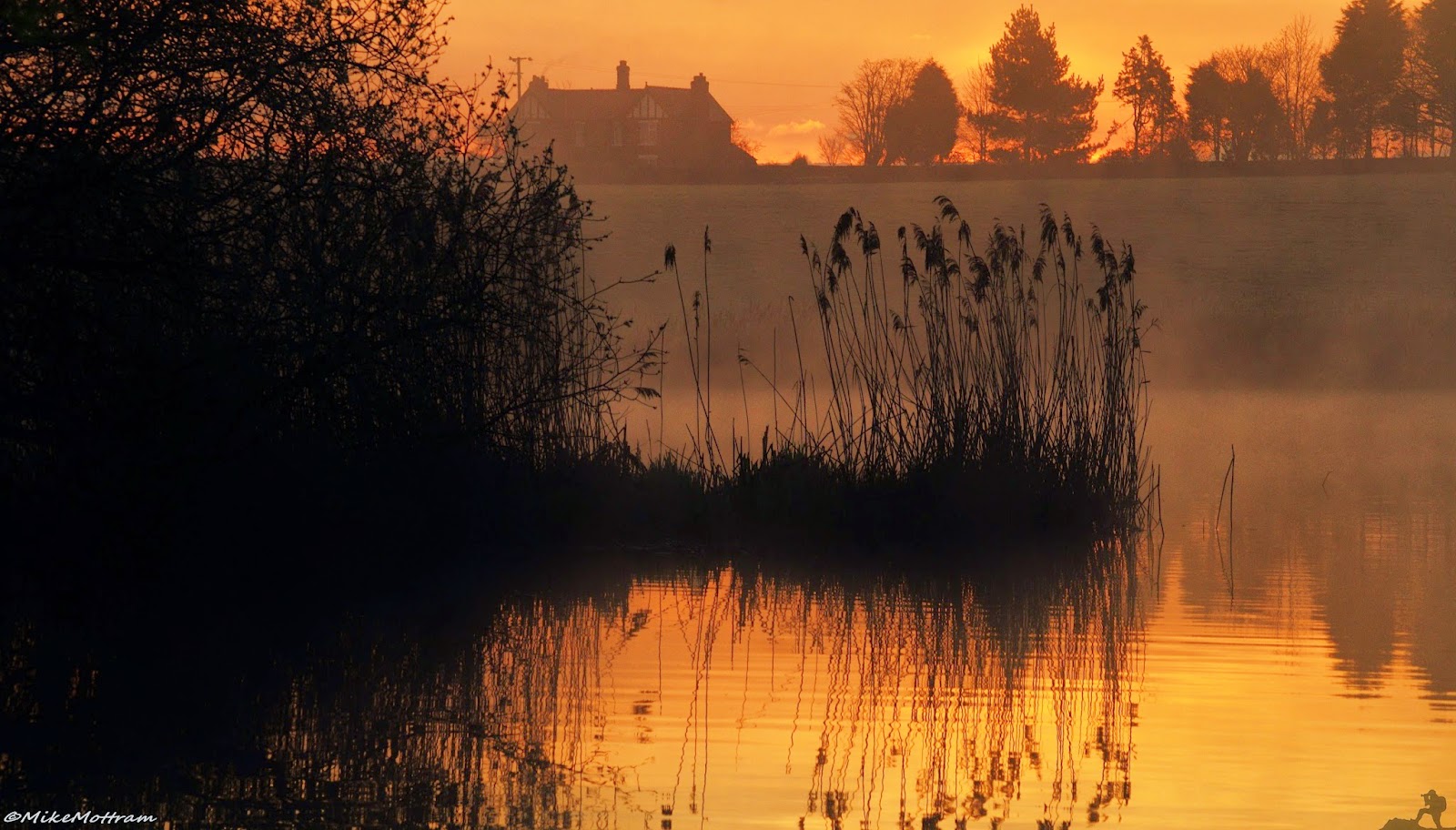