Not long till the Deer rut :-)

Cold evenings and darker nights can only mean one thing Autumn!!!!! and with that in mind only a month till the 2014 Deer rut.  As always I will be following the rut at my local Deer park called Tatton  which is in the middle of Cheshire in the leafy town of Knutsford. 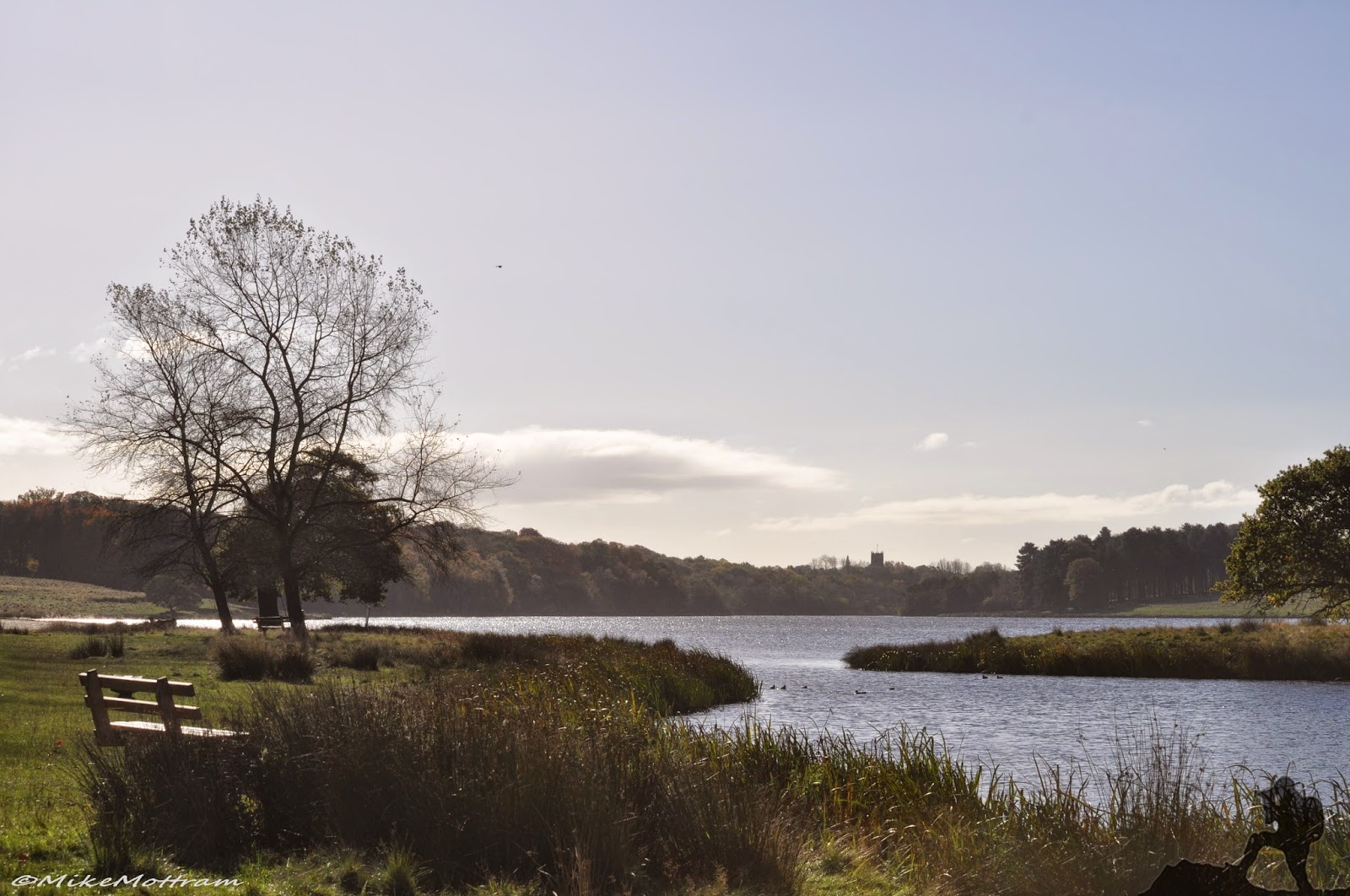 More information on the Deer rut on the link below:
http://www.discoverwildlife.com/british-wildlife/understand-british-deer-rut
Below is one of the videos I put together from some footage I filmed on my Sony Hdv camcorder before it broke:
I hope to be going a few days over the rut period and I will be mainly focusing on the Fallow Deer but if the Red Deer are performing I shall film them as once there Battles get going sometimes there epic but mostly end without any clashing especially if its a smaller Stag trying to sneak in to mate with a hind.
I have been following the rut at Tatton for many years now and I still love to watch and photograph the Deers as there's always a few photographic gems to be had.
The Prince approaches put through a few programs to make this stunning Sketch type image 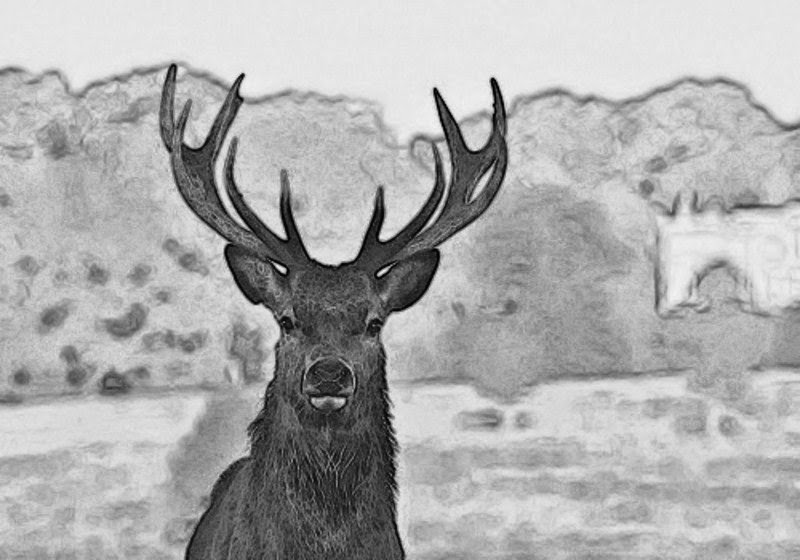 Rut in the wind 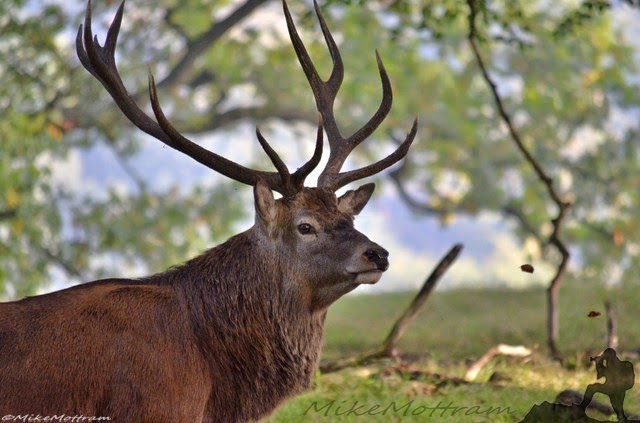 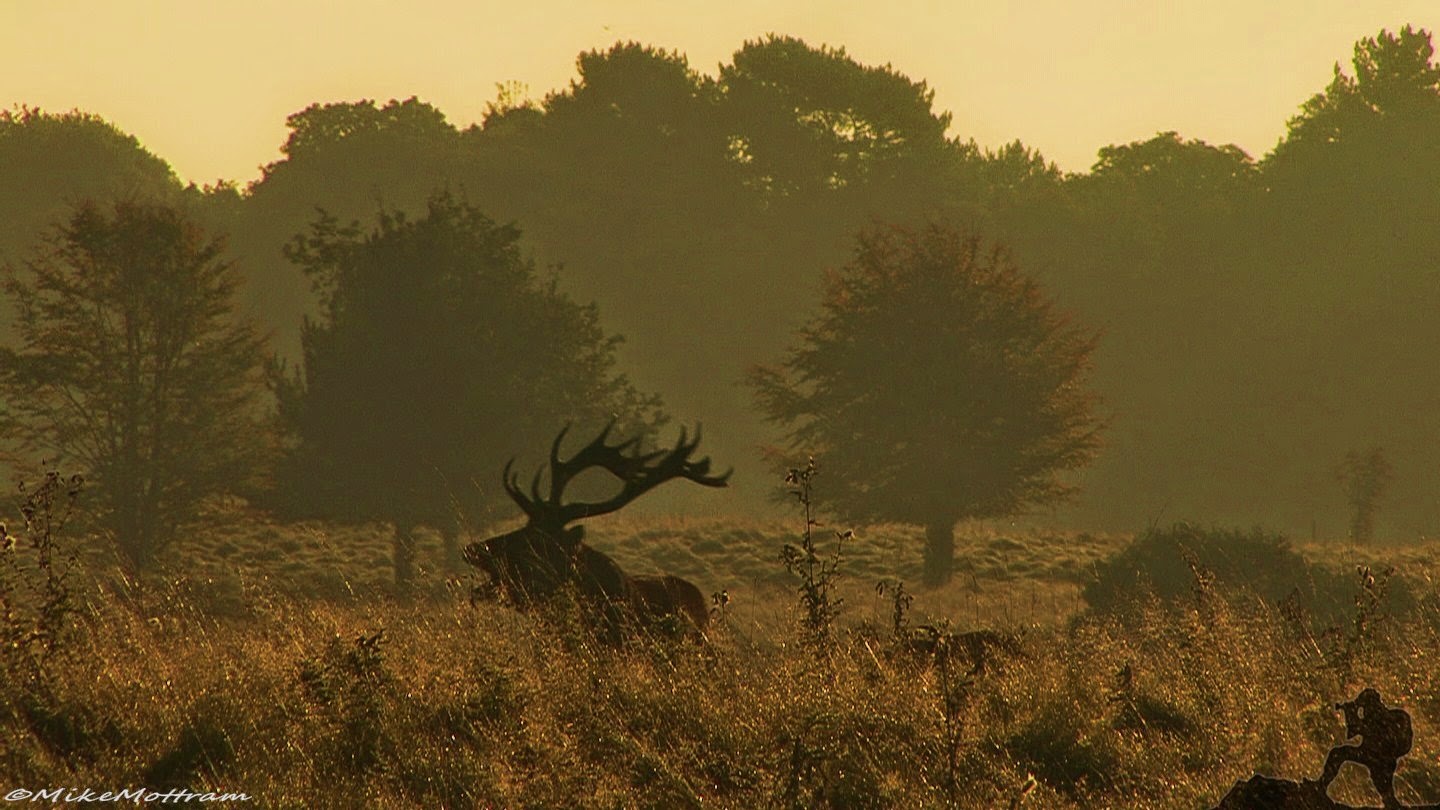 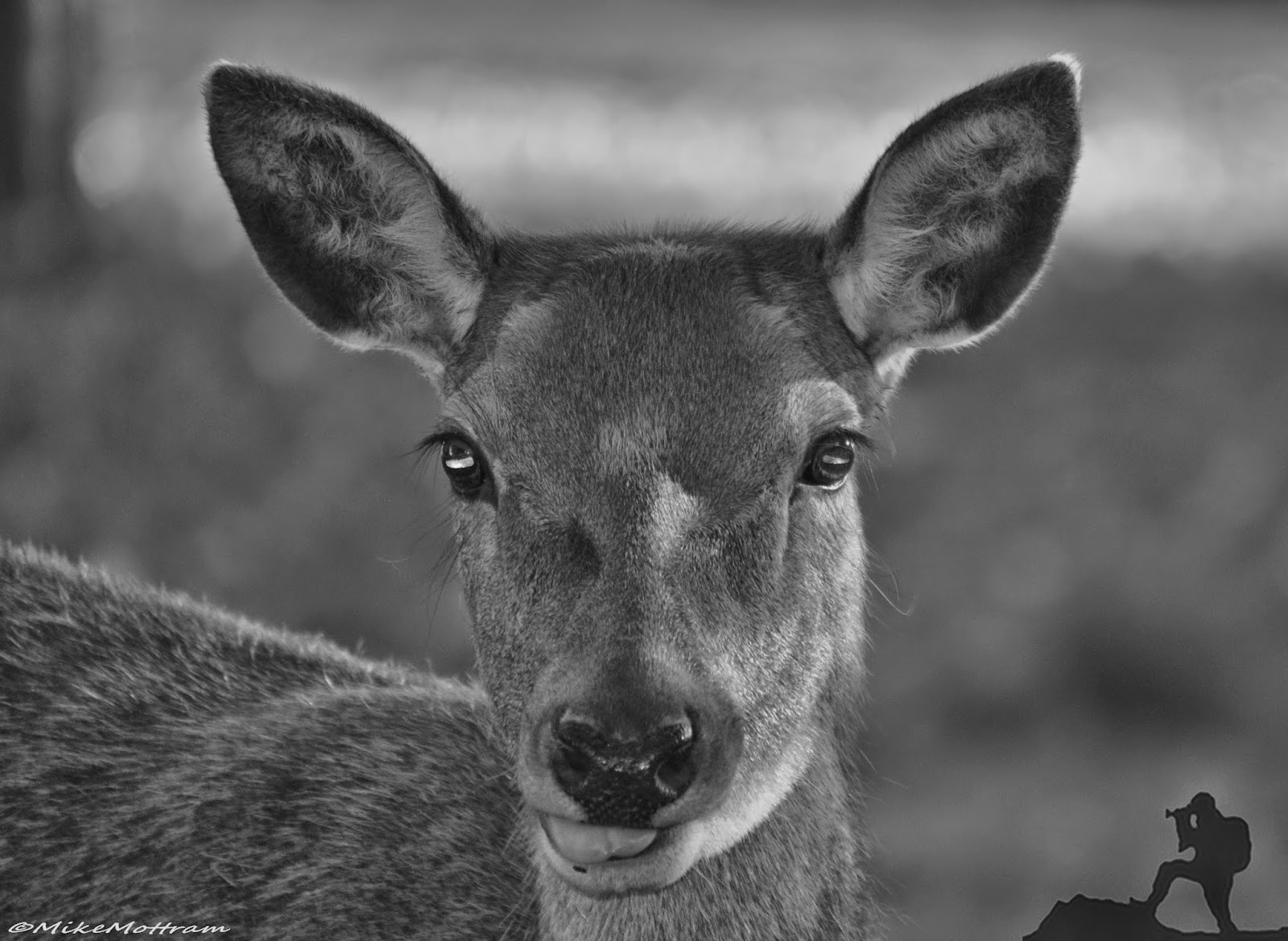 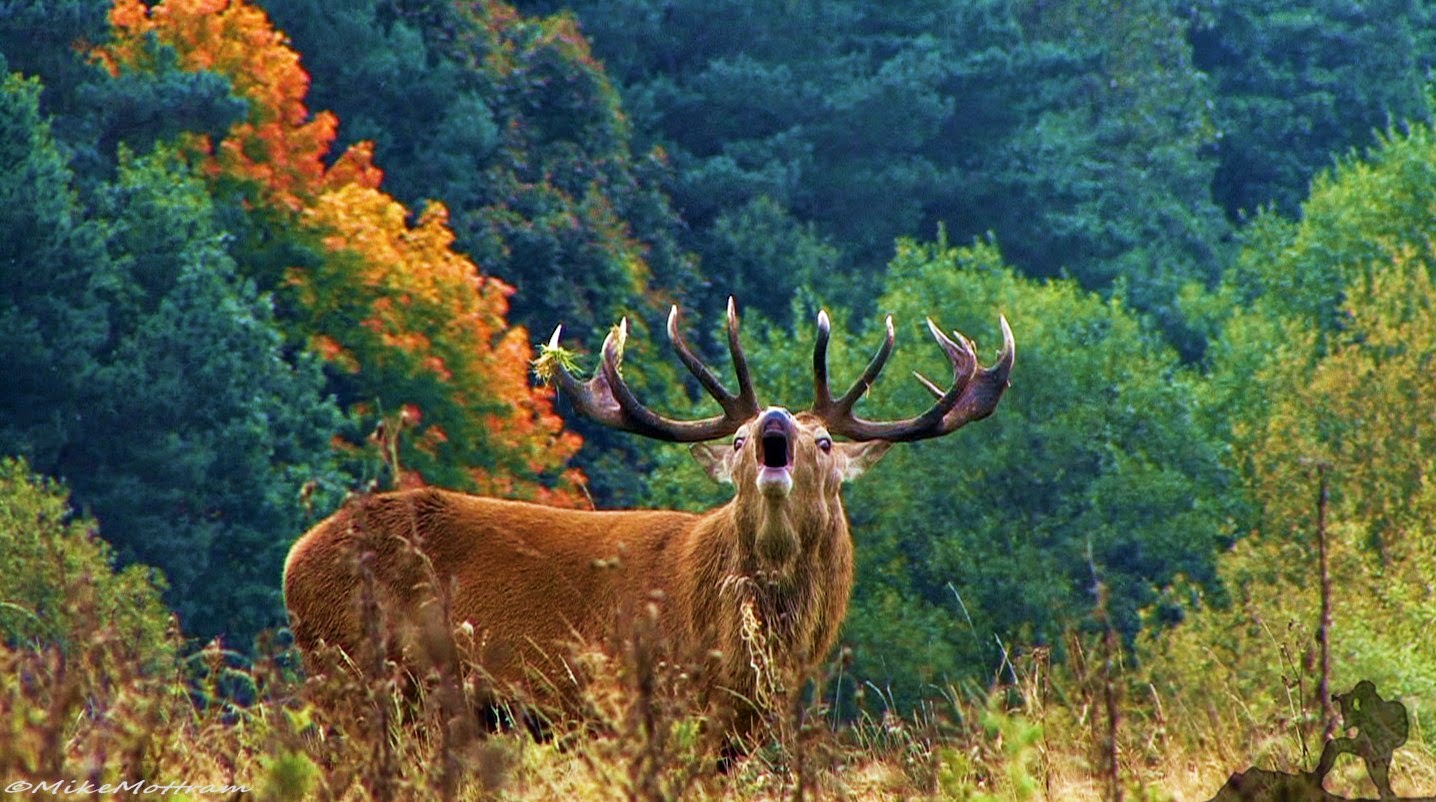