Canal update on a misty morning

As the canal is in repair and very busy in the week with workman and things this morning I went for a early walk to the flash near to the repair work to see what was going on and it was very misty so it was perfect for going over some farmers land to get there and have a few minutes of checking the area to see what wildlife was around the pool.
It felt very quiet and secluded across the lake and the amount of sand that was exposed and it was like the tide had gone out at the beach and the low level of water revealed some of the obstacles we had crashed into when kayaking there from barrels to rotting boats that had sunk there of the years due to ignoring the signs saying shallow water. 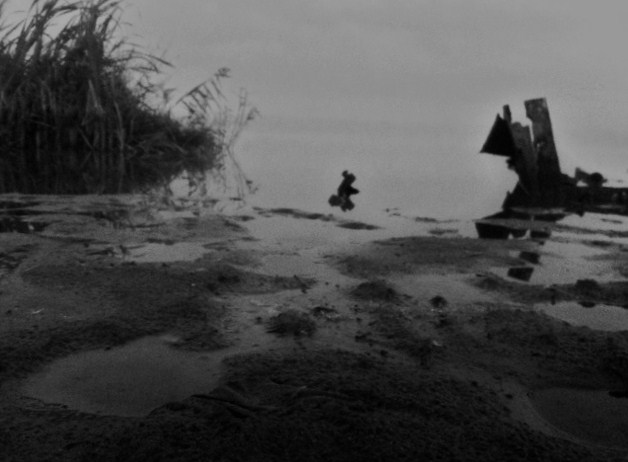 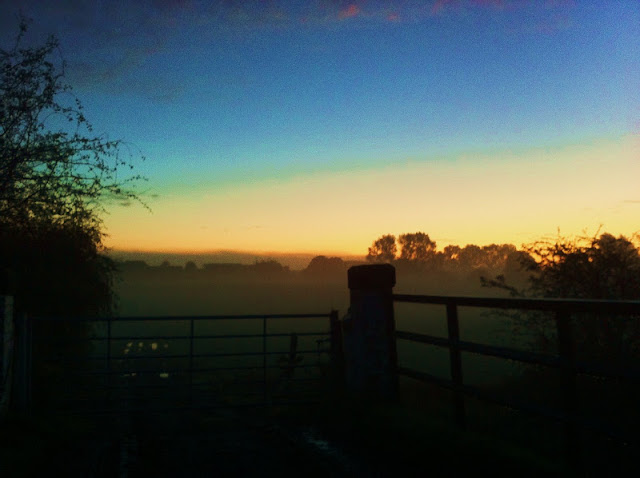 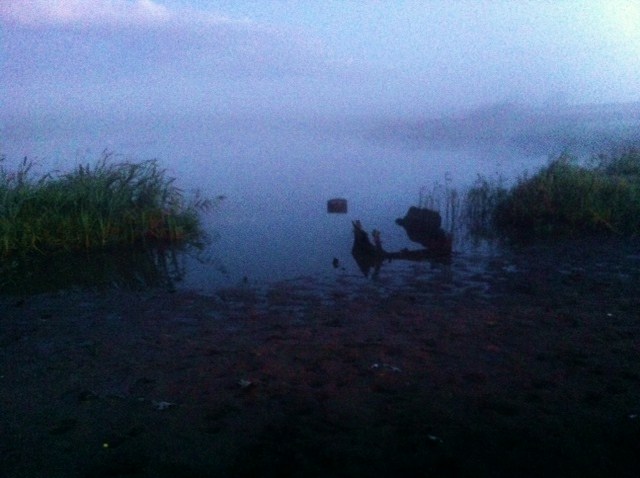 It was very dark so the photographs were not to good when I first arrived there.
I saw quite a number of waders on the edges of the pools from Snipe to Sandpipers which flew up as I walked through the mud which was hard work due to the thickness of the mud.
On my way back home I walked by the river and then the canal to check on my new Otter spot but nothing there but what I found at the Canal was something unexpected. The canal & river trust had opened the Sluice gates on the canal which drains all the water from the canal into the river that runs alongside it making the canal drop considerably. 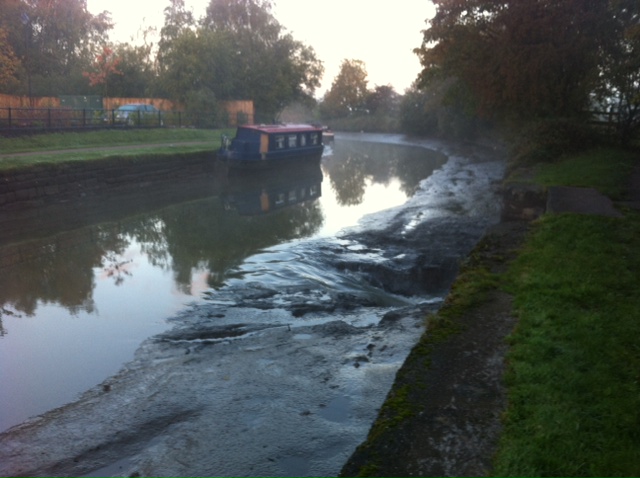 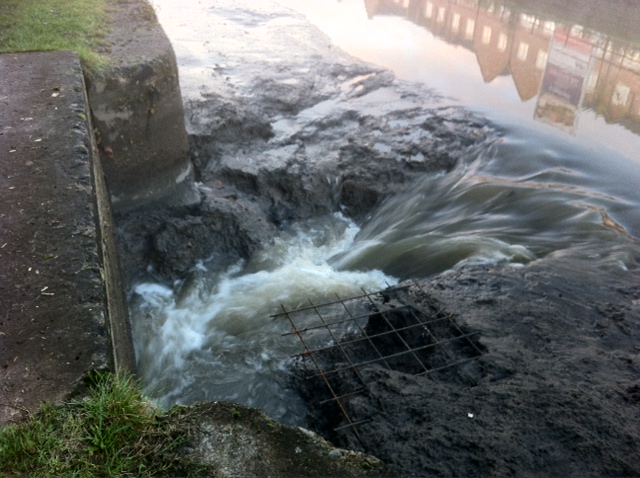 As I left the Trust shut the Sluice gate and the canal began to rise slowly but when you see the canal empty and the amounts of freshwater mussels and clams plus the actual amount of silt to water ratio is very revealing  and shows how deep the canals are. As I don't think I will see it like this again due to the speed they are repairing the canal at I am hoping it will be done before Christmas due to the repair work going on all week and at the weekend.